Rey Mysterio Takes Off Mask For Sweet Photo With His Wife

As a luchador, WWE's Rey Mysterio rarely takes off his mask. However, this week he captured a rare unmasked photo alongside his wife.

Any masked luchador knows that the mask is something sacred. However, WWE’s Rey Mysterio released a heartfelt unmasked photo to celebrate his wife’s birthday. 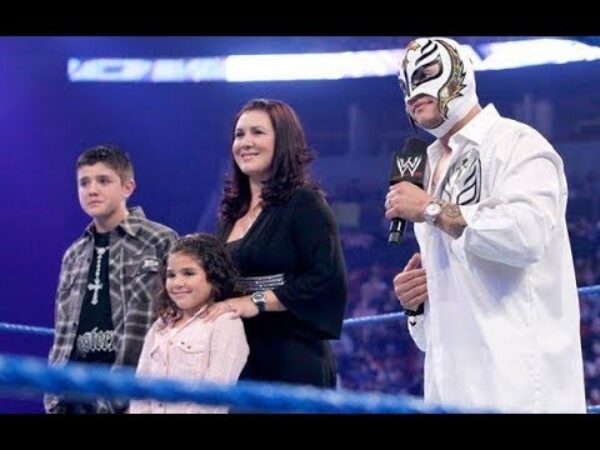 WWE legend Rey Mysterio took to social media this week to reveal a beautiful photograph of himself and his wife. As you already know, unmasked photos of the Luchador are rare.

The unmasked photo contained a lengthy caption. However, this was one of the main statements.

“I love you with all my heart my love and I thank God for blessing you with one more year of life and health at my side.”

“Never change your way of being because I love it so much that you make me smile because of how spontaneous you always are!”

Rey Mysterio posted this message for his wife’s birthday. Rey and his other half currently live in Chula Vista in the San Diego, CA area. 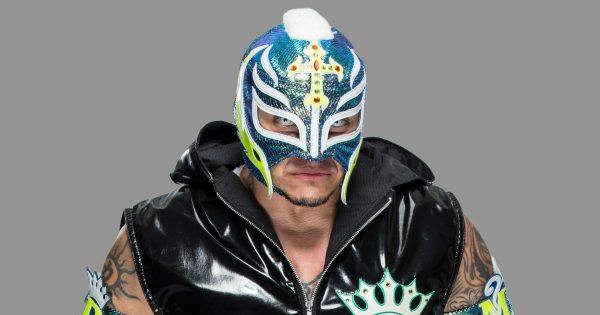 As we mentioned already, Rey does not take photos without a mask often. Nevertheless, some have accumulated over the years. 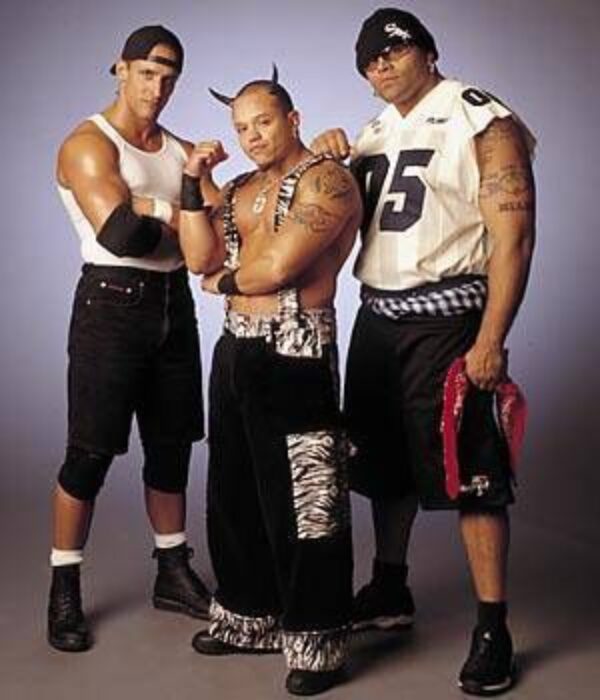 Many people do not realize that Rey spent some time in WCW. This is not a surprise, because this run was far from successful.

When he spent time in WCW, he did wrestle unmasked. As a result, there is this photograph of Rey, Konan, and Billy Kidman.

Obviously, the devil’s horns and the general wardrobe does not do Rey any favors. The iconic mask is definitely better! 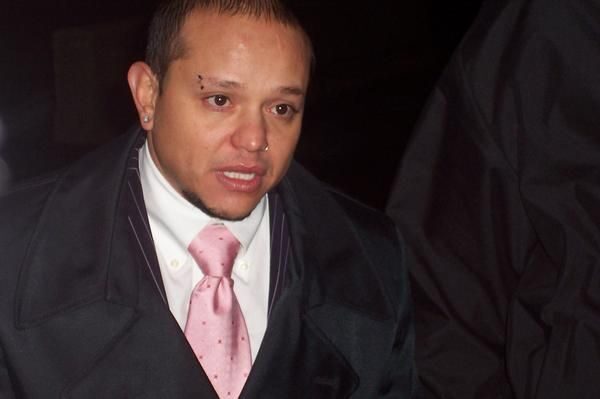 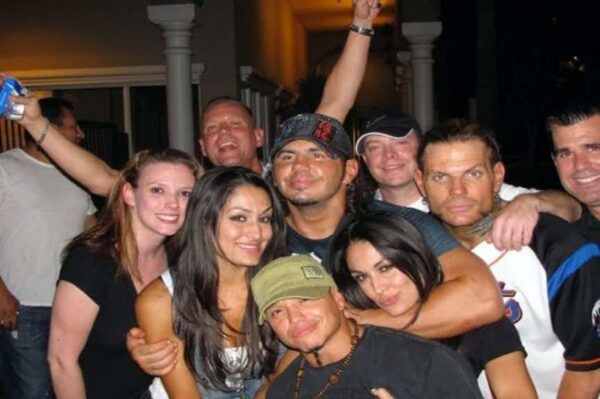 Rey Mysterio may have some of the cleanest images in professional wrestling, but he does know how to party as the above picture show.

The picture was taken a few years ago and included the Hardy Boyz and the Bella Twins. Given it is an unmasked picture, we are sure some alcohol was involved. 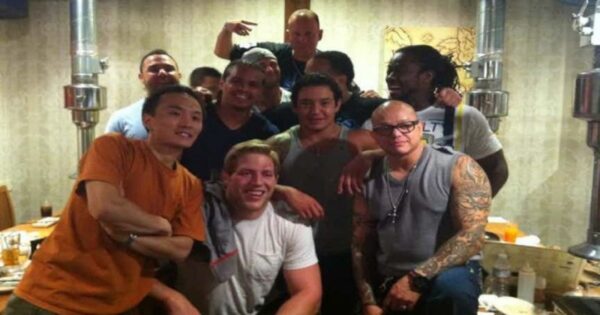 A good meal should be celebrated with a great photograph. The wrestlers involved agreed, and took this picture at a Japanese restaurant.

Rey can be seen unmasked in the right of this photo, in front of Kofi Kingston. You can also spot Santino Marella and Jack Hager (Jack Swagger) as well.

Rey And His Daughter Aalyah 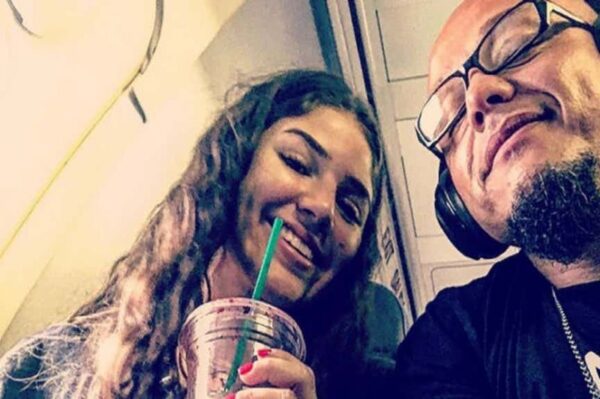 Rey Mysterio has several children. In addition to Dominique, he also has a daughter Aalyah. In this picture, he posed unmasked with his then 15-year-old daughter.

Aalyah is now 19 and values her privacy. Because of that, we will not post any further pictures of Rey’s daughter. 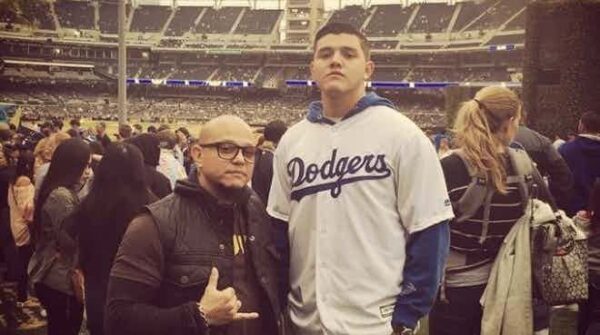 Most of the WWE universe knows Dominic now, as he is starting to build his own wrestling career. Of course, there are also some unmasked photos of Rey with his son.

One of the pictures was taken at an LA Dodgers baseball game. All we can see is the height difference!