With his contract up, AEW is interested in Rey Mysterio. Will the Superstar stick with WWE or will he switch. Also, another Superstar is expecting.

Rey Mysterio’s contract status has been oft-discussed, and is only going to heat up. Now that his WWE contract has reportedly expired, AEW is interested in Rey Mysterio too.

Also, it seems to be a popular time to start a family, as another WWE Superstar is expecting.

That interest does not actually prove to be too surprising, but it is absolutely noteworthy.

Specifically, AEW has made it known that they want Mysterio bad. 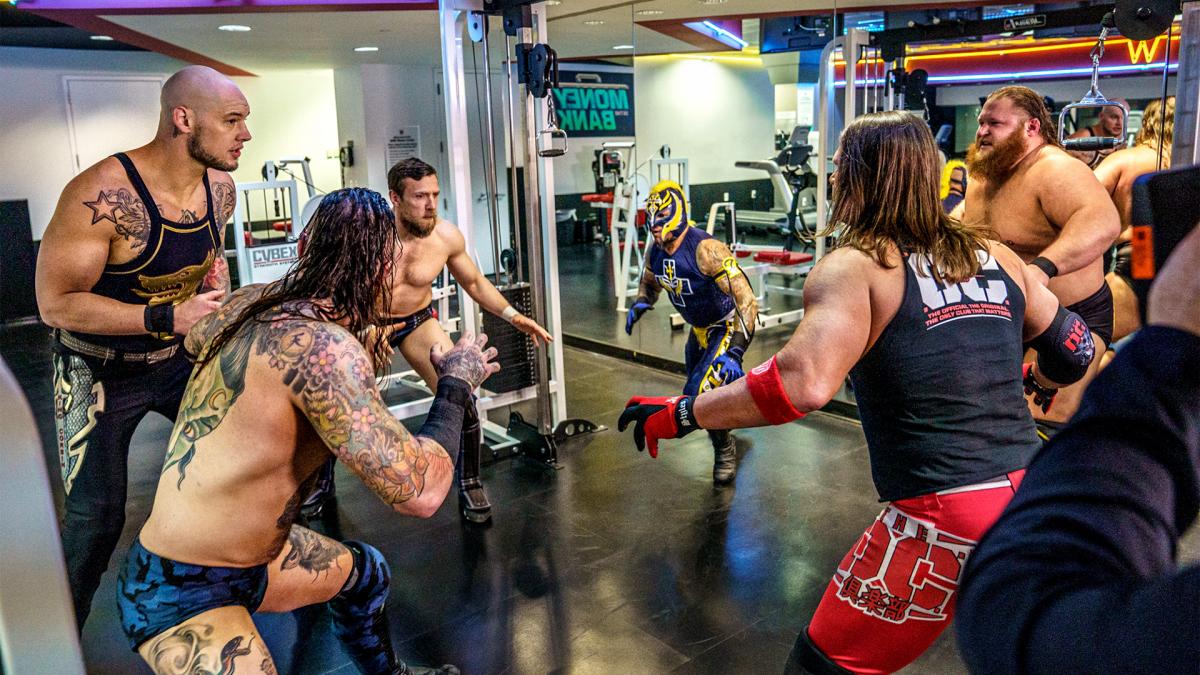 How bad? Well, while the future Hall of Famer has yet to ink a new deal with WWE, the rival promotion has indicated that they would possibly meet any of Rey’s WWE contract demands.

Meaning, Mysterio may have a decision to make…or WWE will have to put up or shut up.

It is worth pointing out that Mysterio has already been working for WWE sans contract. While he is working week to week, he’s also very heavily involved in a storyline alongside is son Dominick.

According to the Wrestling Observer, Mysterio and WWE have apparently exchanged some figures, but have not gotten to a point of agreement.

It could just be typical negotiations, or it could be that Mysterio wants a lot more than WWE is willing to offer.

Some reports indicated that the WWE veteran was seeking a raise with his next contract, and WWE declined.

Vince McMahon declined to give Rey Mysterio a raise during contract talks https://t.co/VXatjdsw5E

Depending on Rey’s target number, it may be a figure that Tony Khan and AEW is willing to offer, however.

Should Rey be interested in moving to AEW, it is unclear if his son could-or would-move with him. We do not know what Dominick’s contract situation is.

Mysterio does have a history with AEW and many of the talents there, so a possible change of scenery does not seem so far fetched.

In the midst of a pandemic, there seems to be baby fever spreading in the WWE locker room. Another Superstar is expecting.

Technically, it’s former Superstar Sarah Logan. Her husband, however, is one half of the Viking Raiders…so it’s still an accurate statement. 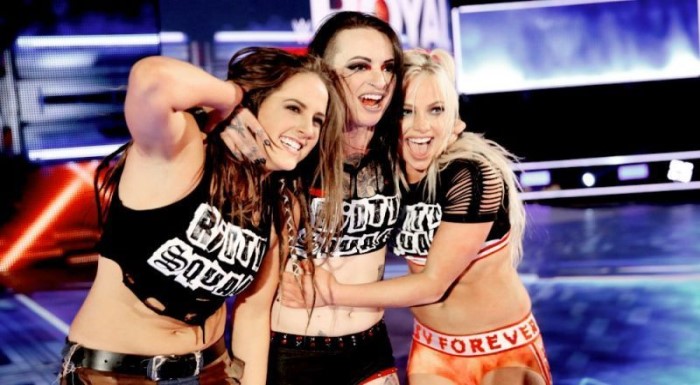 It was not that long ago that we reported Logan declaring she was stepping away from wrestling to devote herself to her and husband Erik’s side project.

It was on that side project-Wild and Free TV-that she made the huge announcement.

The news is exciting, but it may bum out some fans.

WWE has recently been teasing a possible Riott Squad reunion for  Liv Morgan and Ruby Riott. Any hope of getting the entire group back together now would be on hold for a while.

While an eventual return would still be possible, it’s clear that there won’t be any WWE wrestling for Sarah Logan any time soon.

Logan is the second current or former WWE Superstar to announce she’s expecting in the last few months.

The other, of course, is Becky Lynch. The Man relinquished her RAW Women’s Championship to Asuka following her pregnancy announcement after WWE’s Money In The Bank PPV.

We wish the happy couple all the best as they prepare for parenthood!