RAW In A Nutshell: July Ends With Fireworks

It's our last RAW for July, so let's see if July ends with fireworks. There's a big women's title match on the menu this week!

It’s time for our final RAW In A Nutshell of July, and July ends with fireworks.

What kind of fireworks? How about a couple big matches as we start heading toward SummerSlam.

For starters, Sasha Banks clashes with Asuka in order to determine who truly is the RAW Women’s Champion.

We also have another match between Drew McIntyre and Dolph Ziggler, with the champ getting to pick his stipulation this time.

So, without any more talk, who’s ready to crack open this Nutshell?

Let’s end July with some fireworks! 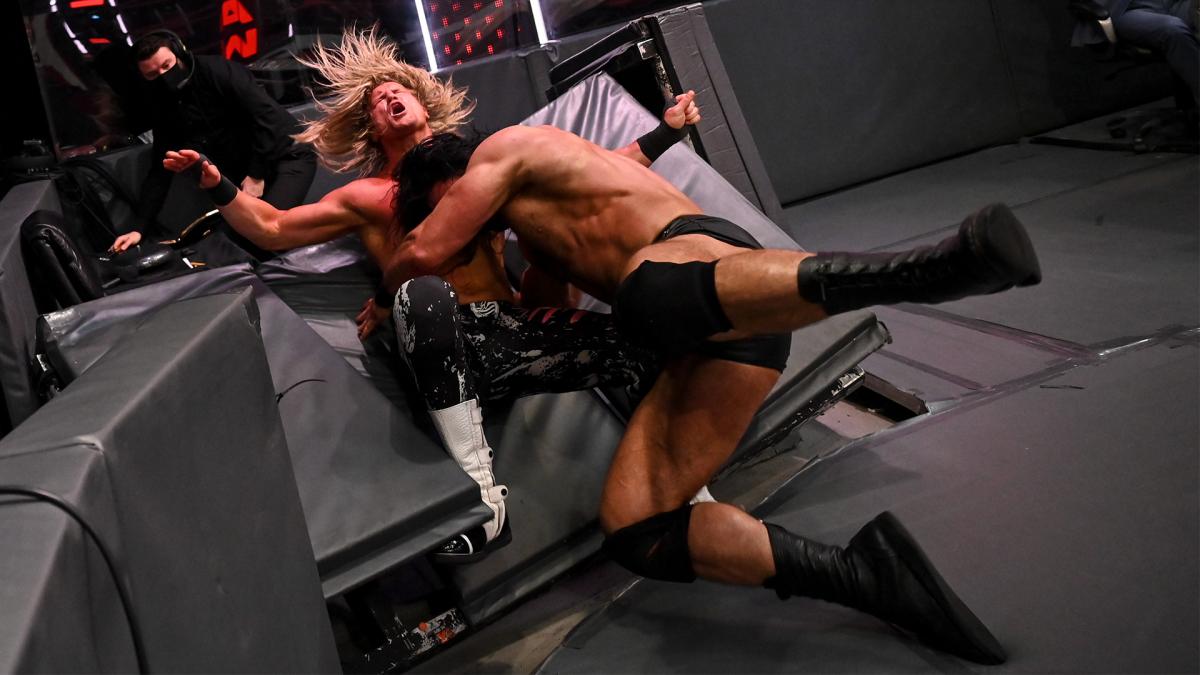 Sasha Banks and Asuka really delivered. Looking at things, I’d have booked this one as the main event, honestly. 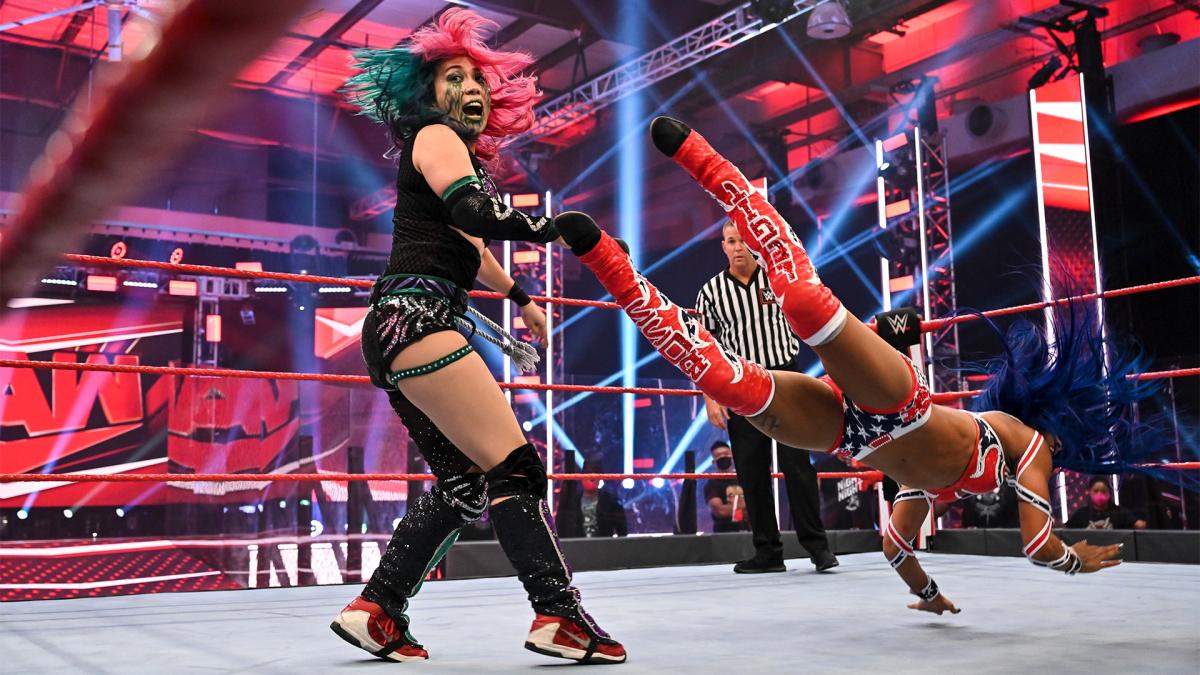 However, seeing what is going on with McIntyre and Orton, I get why that one closed out RAW.

Still, the RAW Women’s Championship match was the best of the night.

Can I possibly list part of a match here?

As good as Sasha and Asuka were…I hated the ending. Emotions were mixed on social media, with some fans happy that Banks won, and others hating the ending like I did. 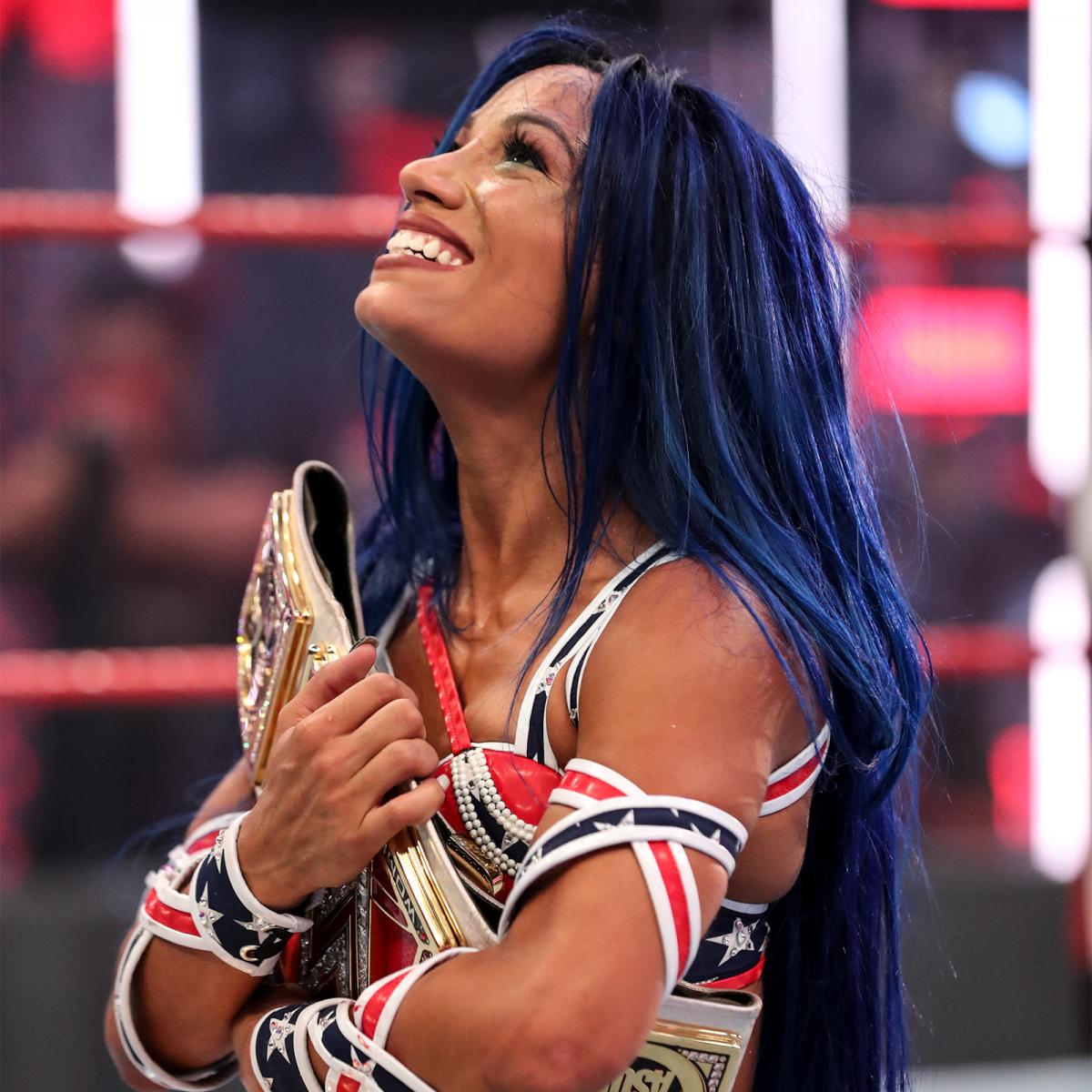 My take on it? Obviously, there’s an end game in mind, relative to SummerSlam.

Before the title change became official, I actually was wondering if we were going to get some Stephanie McMahon versus Banks/Bayley angle (and we still could, based on the remarks made by the champs).

Even if we don’t get Steph versus the dual champs, I suspect this isn’t the last time Mrs. Triple H gets involved between now and SummerSlam, since her stip made it too easy for Sasha.

Well, Randy Orton really does continue to shine, doesn’t he? 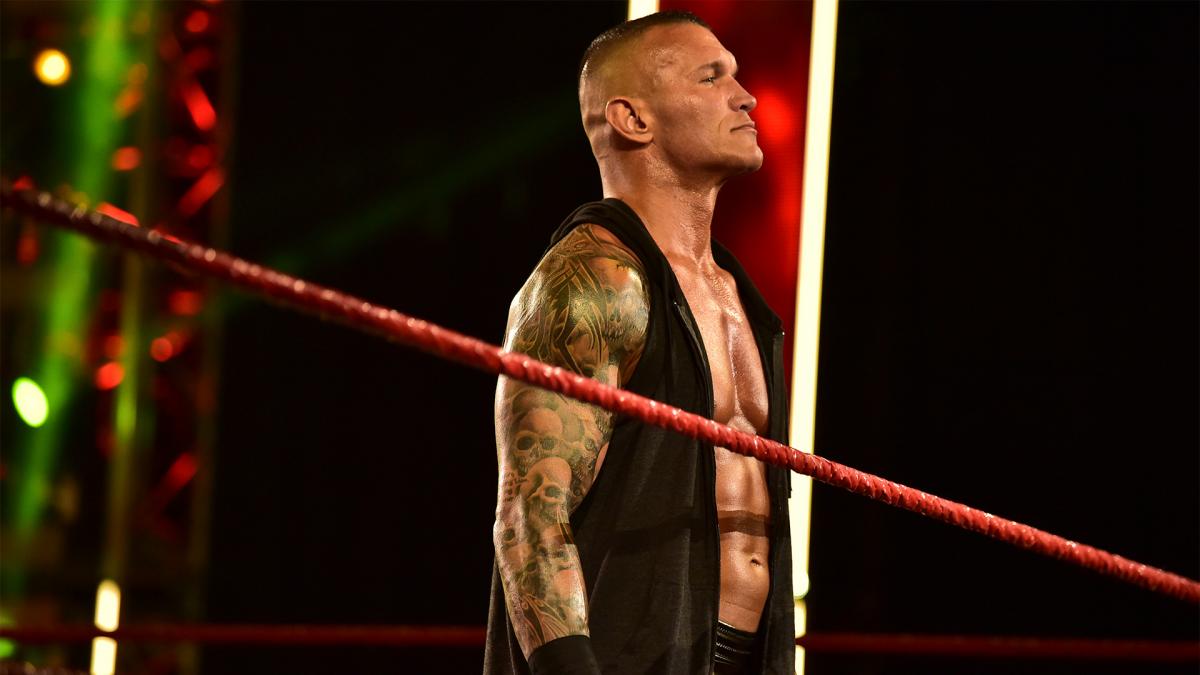 Opened and closed the show well.

Sasha and Asuka had the best match, so I give them a tip of the cap too.

For me, I shall take the parting RKO. 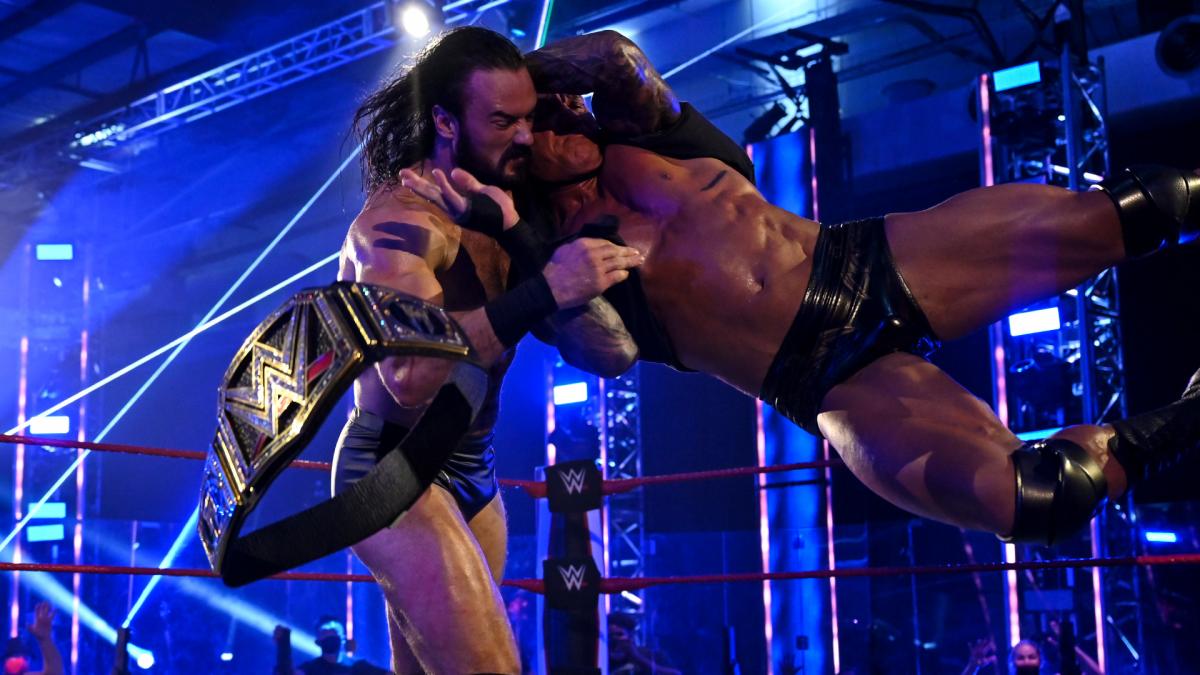 With Drew McIntyre accepting Orton’s challenge before the main event, and all the posing after…you knew it was coming.

And yet, it was still a solid spot.

Tozawa and his ninjas ride again. 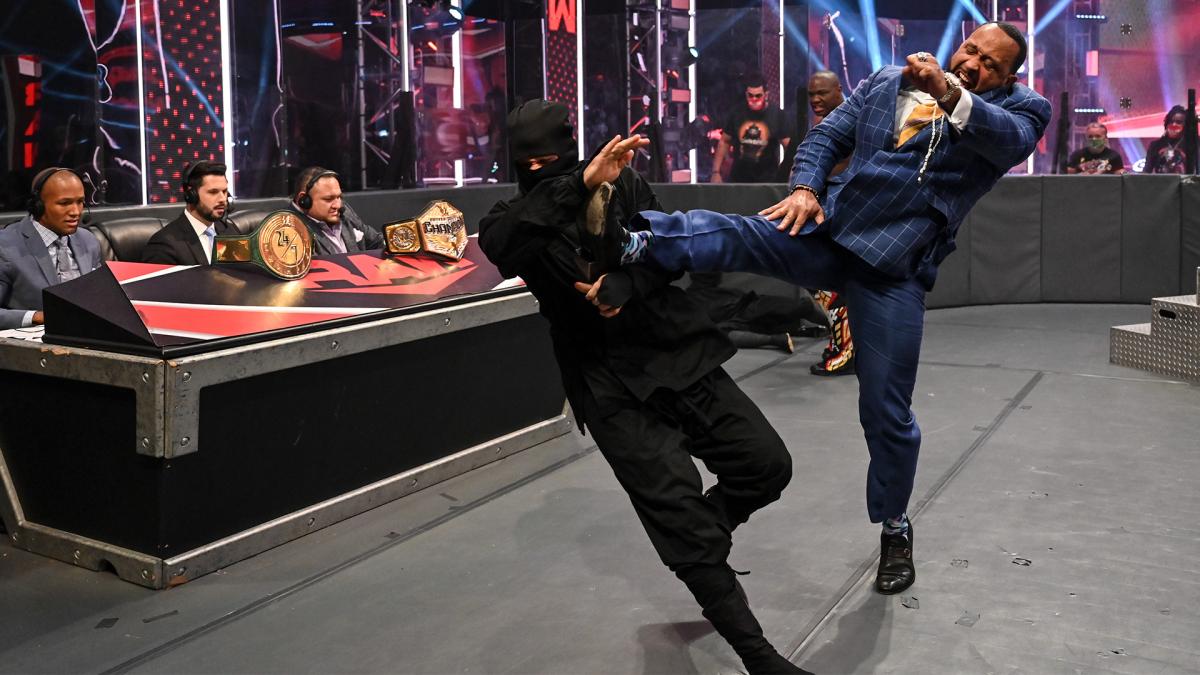 For me it really was the ending of Banks and Asuka. Like, I get it, it sets up something for SummerSlam. 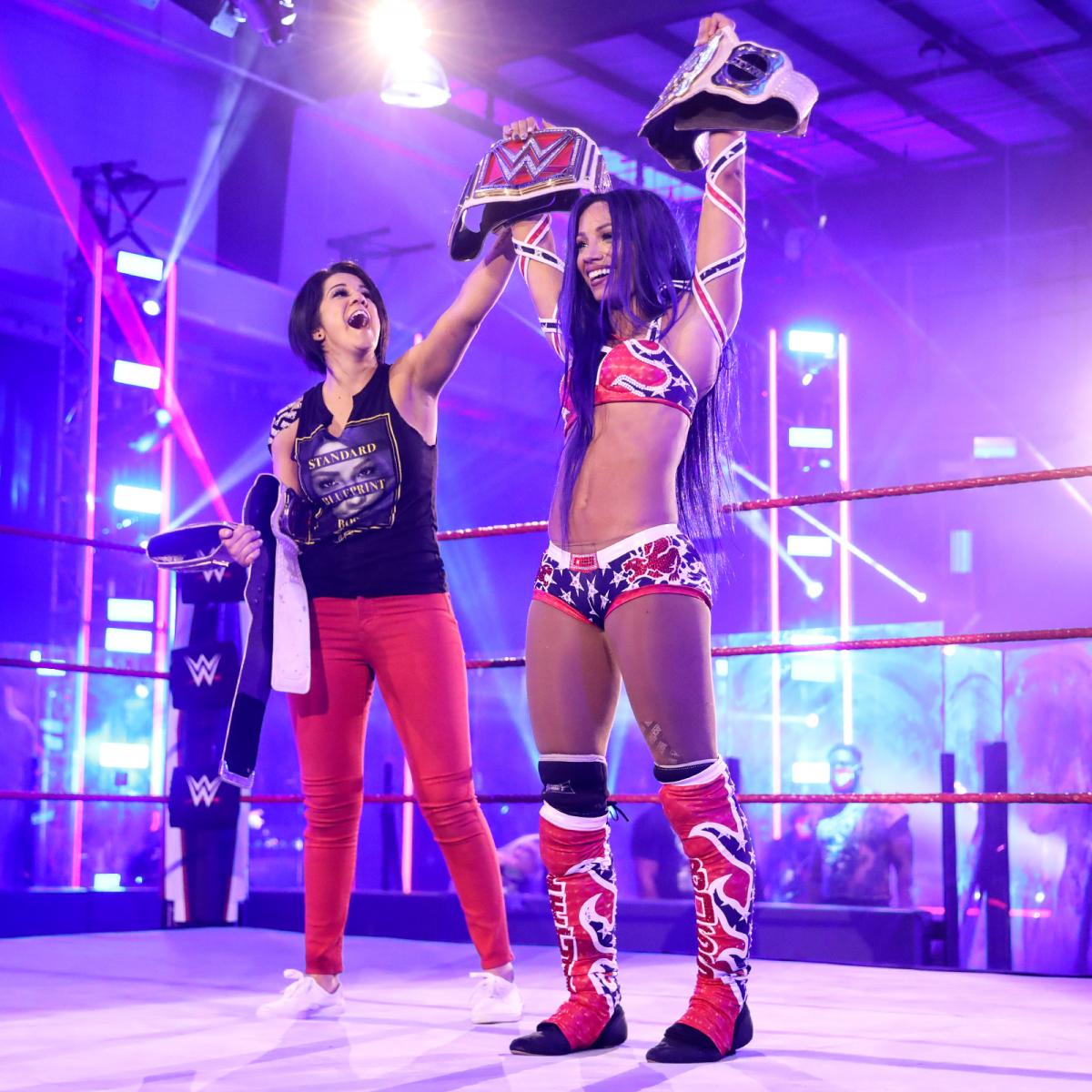 It’s not much, but I laughed at the failed attempts to take the belt from Shelton Benjamin. Both R-Truth and Tozawa tried and failed.

I was able to accomplish so much in the last three years, but it wasn’t because of my ability or my strength. It was because of all of the constant, warm support from the fans. I am so thankful I could meet you all.
Thank you from the bottom of my heart,
Kairi Sane☺️⚓️ pic.twitter.com/BaH2UBi9wn

So, this confirms what we reported previously-Kairi Sane is done in WWE for now.

One thing I’d like to point out though…with the action that aired on RAW, she was clearly written off TV and out of WWE. However, if you are trying to sell injuries, is that really a Tweet you send out that fast?

I get it. Selling doesn’t matter now…plus what we saw on Monday was taped a week ago…so she’s plenty “recovered”.

Also…we had more of Dominick going after Seth Rollins and company. Remembering this was taped last week, I still have to think that continues to bode well for Mysterio’s contract talks. 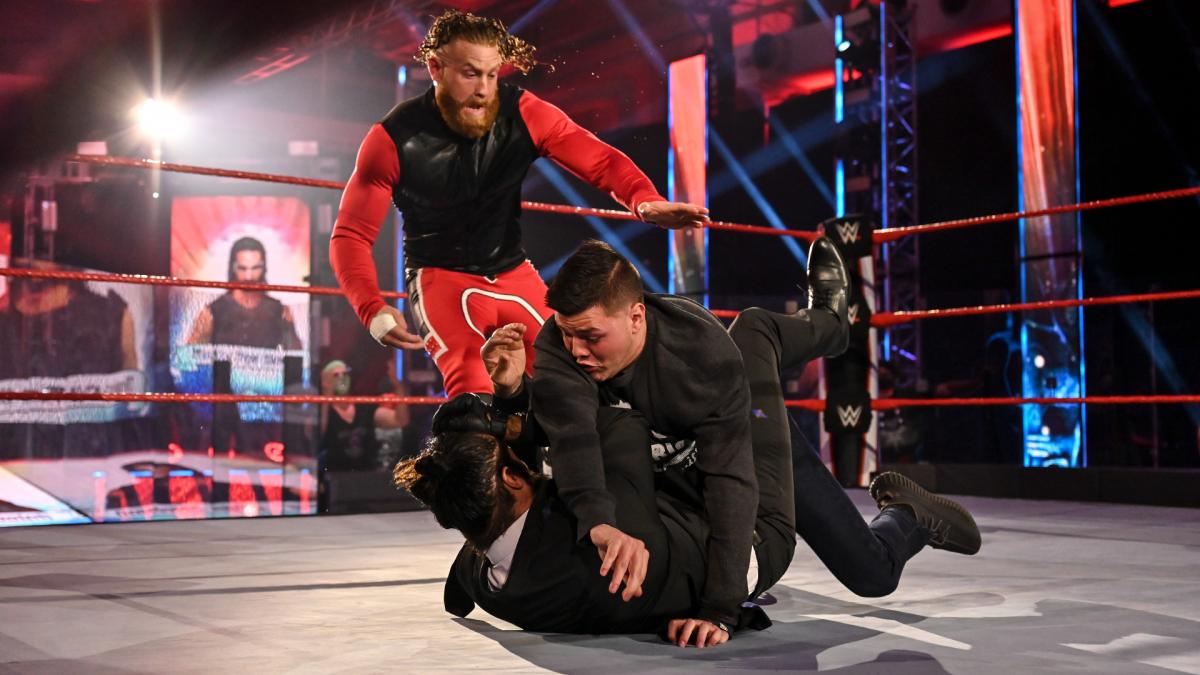 Overall, I think it was a good show. Several really strong matches.

I already mentioned, I wasn’t overly fond of the Banks/Asuka match ending…though I get it, in the grand scheme. 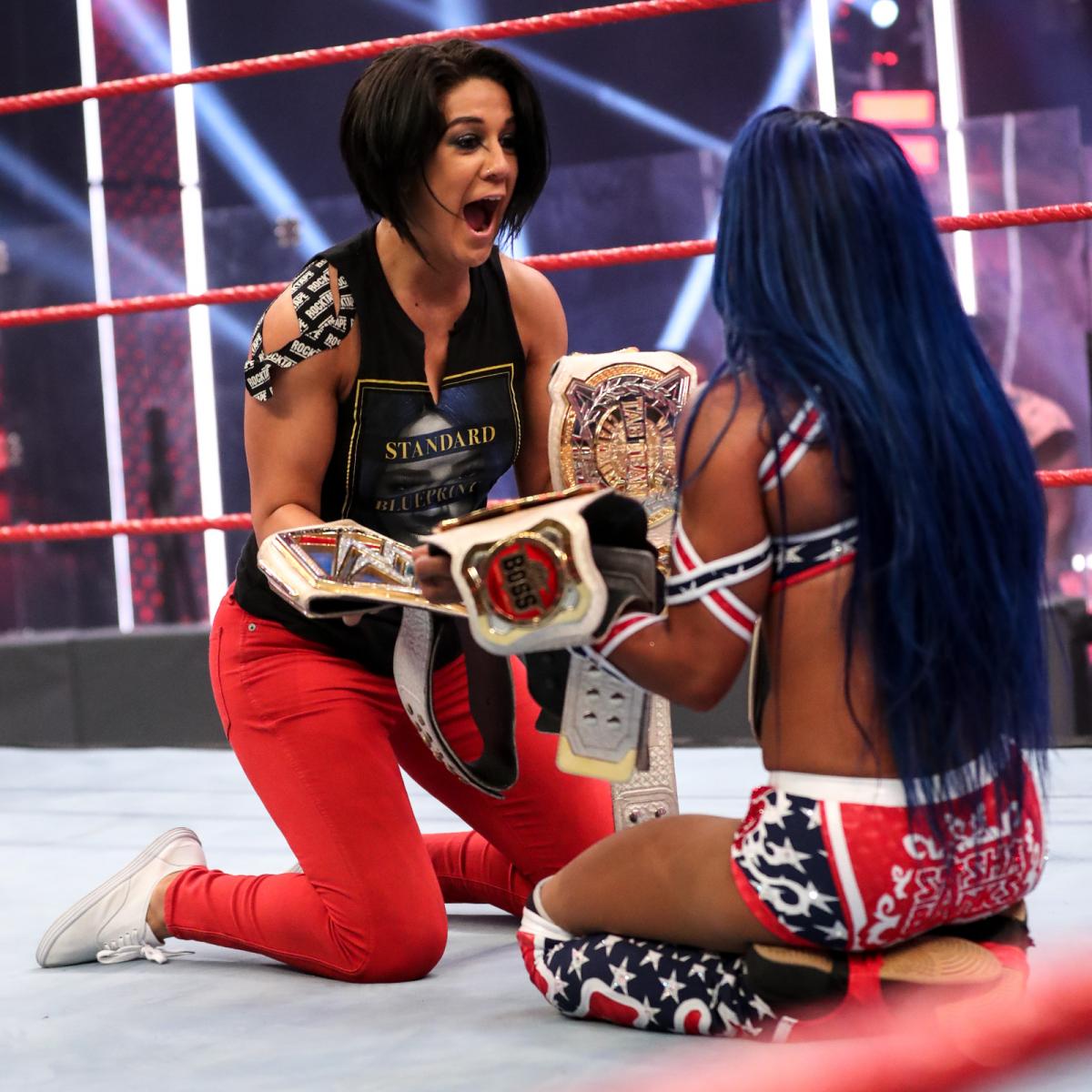 I also am mixed on the above Kairi Sane posts. Like, nice that she acknowledged the fans and all…but it’s like…OK, contract over, who cares.

Randy Orton is at the top of his game.

Shayna Baszler and Nia Jax really threw down. Baszler being positioned as either a babyface, or an Austin-esque bad ass is very intriguing. 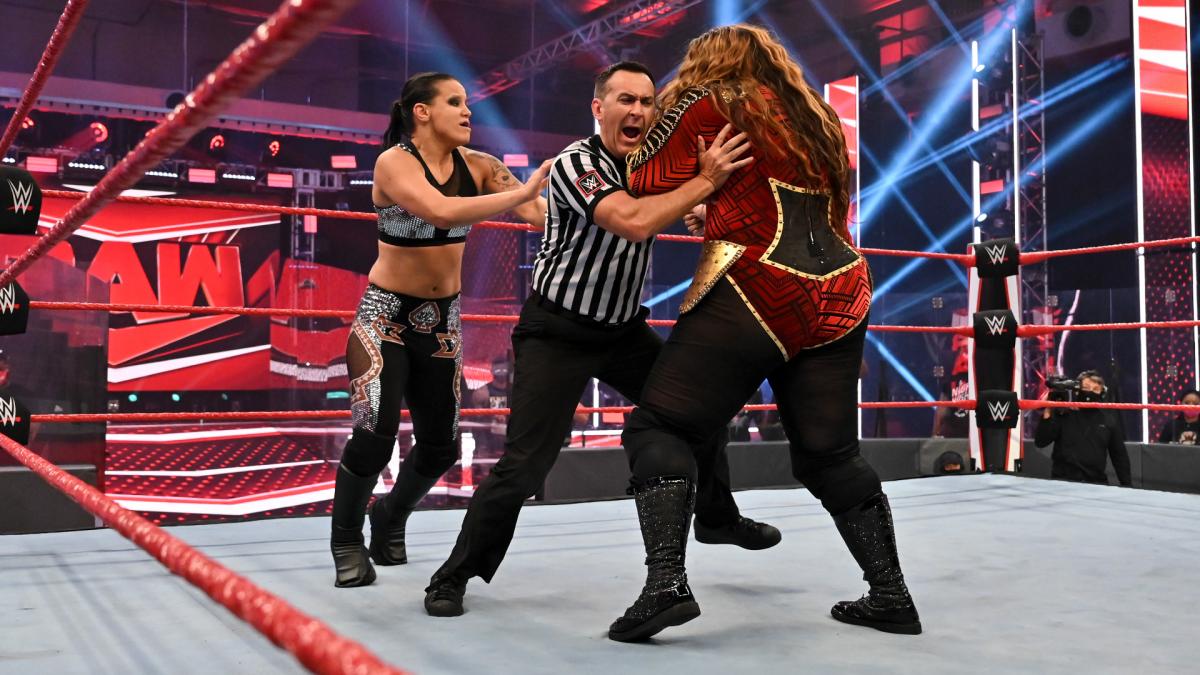 Banks and Bayley are next in line, carrying things with Orton. Tonight was no different.

All in all, a solid show.

We got a good show, and we are starting to see SummerSlam kind of come into focus.

Mind you, we don’t know exactly where that PPV will take place from, as WWE might be trying for some new scenery.

But we know we’ve got Drew McIntyre defending against Randy Orton.

The Street Profits defend the RAW tag belts against Andrade and Angel Garza. 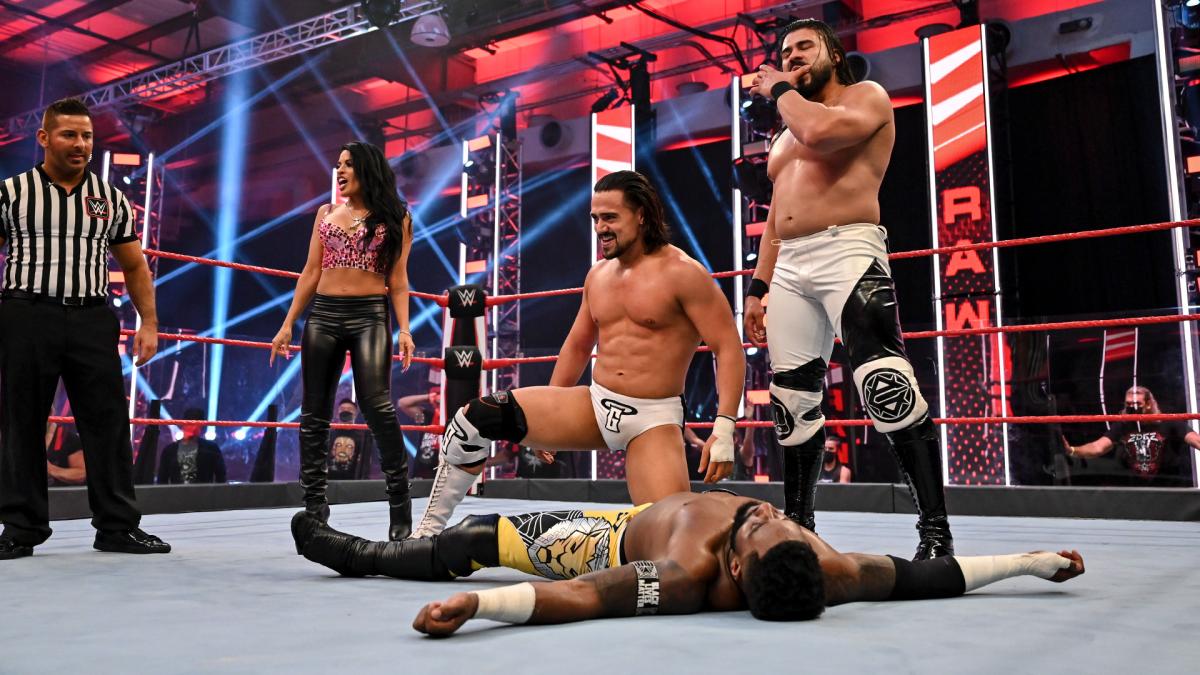 And while not announced yet, we’ve got likely clashes between Banks and Asuka and Nia Jax going at Shayna Baszler.