WWE's plans for Drew McIntyre at SummerSlam may have been revealed already. Plus, Paige's family is accused in the #SpeakOut social media scandal.

Today, we reveal WWE’s Drew McIntyre’s opponent for SummerSlam, which is quite the surprise. In other news, Paige’s family was named in the #SpeakOut social media scandal. 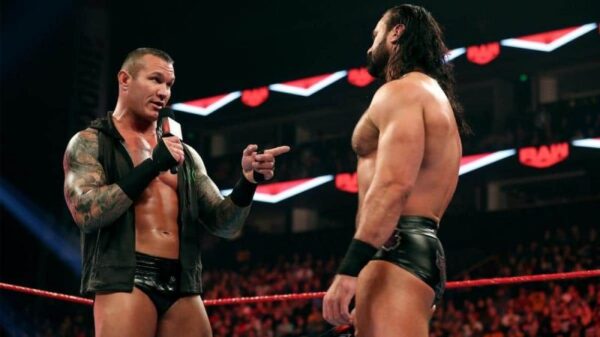 According to rumor, WWE decided to relight the feud between Randy Orton and Drew McIntyre for SummerSlam. The claim about the potential feud was made by Dave Meltzer of Wrestling Observer Radio.

“They’re setting people up for Randy because the big destination is Drew McIntyre and Randy I think at SummerSlam.”

If rumors are correct, it also means that Drew McIntyre will have little problems against Dolph Ziggler. Remember, Ziggler took AJ’s place on Raw and is the next in line for a championship opportunity. 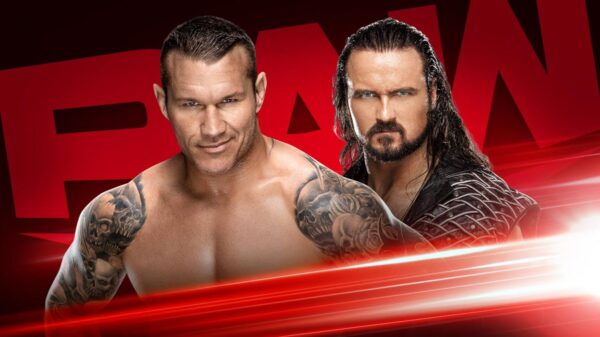 Orton is one of the biggest superstars on the WWE roster. However, that does not mean I want another Orton championship run.

At the moment, I am loving what Drew McIntyre is doing as the champion. I honestly do not want Orton to become champion again.

McIntyre is one of the best champions the company has seen in recent times. While he is champion in a pandemic, he does an amazing job.

Also, there are many other feuds for Drew McIntyre in the future. There is still much to do, way too early to switch champions.

But, what about Orton? SmackDown could use a little of Orton’s attention right about now.

Orton to SmackDown Live is the obvious choice, especially with the lack of feuds. Raw is packed right now, so why not move Orton to the thinner SmackDown roster?

Looks like Orton and McIntyre are set for v. But I keep hoping the title won’t change hands. 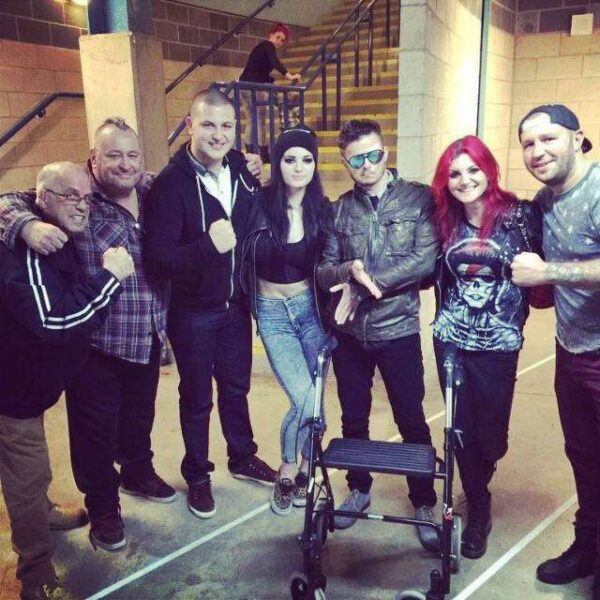 While loads of wrestlers already stand accused of misconduct, Paige’s family was now named in the #SpeakingOut scandal too.

Several wrestlers accused The Knight Family of mistreatment. The accusers state mental, physical, and sexual abuse. The accusations also state that trainers female trainees were beaten in the ring.

And the allegations continue, as another former trainee claims a 14-year-old student had to “sexualize” her appearance in order to get booked.

“Women have also been brutally beaten in the ring during matches on a professional show by a female trainer who when she ‘felt like it’ or was ‘having a bad day’ she would physically assault her opponent where it would no longer be a “work” and the girls would no longer be selling but would come out battered and bruised, crying and feeling helpless, there would be no explanation and were just left to feel like it was ‘part of becoming a wrestler’.” 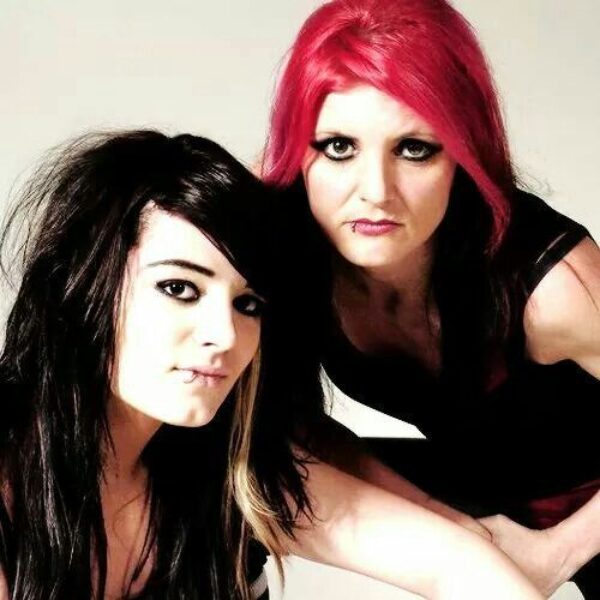 Paige’s mum, Julia Hamer, took to social media to snap back at the accusations. She denied all the allegations put against her and her family.

So for the last 3 days I have sat wondering what exactly is needed to satisfy this bloodthirsty hunt, my life, you want…

Despite the accusations, there is no proof to the current statements made on social media about The Knight Family. However, it does put them along all the other wrestlers accused of some horrible things. 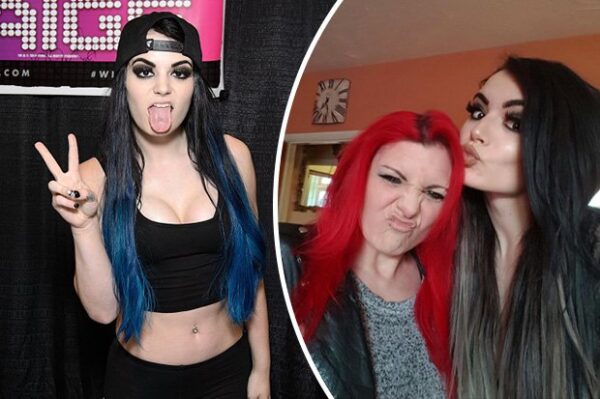 The Knight Family find themselves in a long line of accused misconduct in the wrestling world. As soon as the first statement appeared on social media, many others followed.

Jack Gallagher and Joey Ryan were some of the first accused on social media. WWE and Impact Wrestling released both men from their promotion.

Wrestling companies are doing everything in their power to find out the truth behind the allegations. Unfortunately, more stories come to light as the scandal continues.

At the moment, I give The Knight Family the benefit of the doubt. In other words, they are unfounded statements made by alleged former trainees of the school.

We will keep an eye on the situation.