In a recent interview, Wade Barrett revealed the reason why he refused a Nexus Reunion at WrestleMania. In other news, WWE is using fans at tapings.

This year’s WrestleMania was supposed to include Nexus, with Stu Bennett reportedly turning WWE’s plans down. During a recent interview with Wrestling Inc, Stu Bennett revealed the reason why he refused.

In other news, Bryan Alvarez of F4WOnline.com claims WWE is using local fans to be the audience for television tapings. 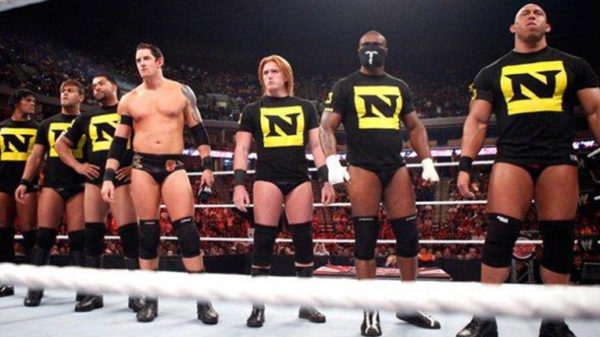 WrestleMania took place during the COVID-19 pandemic this year, which made WWE look for some draws. One of those draws would have been a Nexus Reunion, but it did not take place.

Stu Bennett was more than happy to talk about the reasons for his refusal. According to Stu, the reunion had no significance.

“In all honesty, if it had been something more significant, I would have paid it more attention. But it was something, to me, that I wasn’t interested in doing. There was no benefit at all, for me, in doing it and I wasn’t excited about it, so I turned the offer down.”

Bennett is probably correct. The Nexus Reunion was only meant to draw fans to watch, and the company did not have long-term plans with the faction. 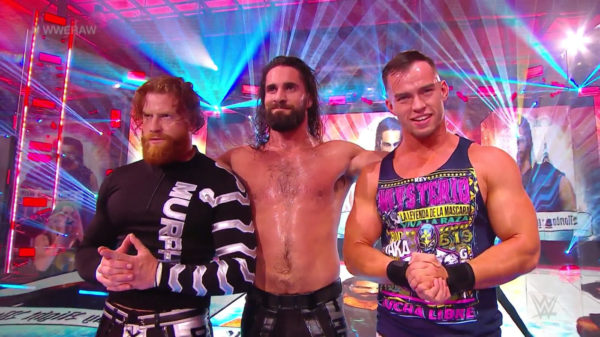 In addition to revealing the reason why he refused the offer, Stu also commented on the current wrestling product. In fact, he revealed he struggles with the lack of fans across various promotions.

“I’ve tuned in very briefly. To be honest with you, I’ve struggled with the lack of fans there. I think they’re an integral part of pro wrestling.”

A solution could be in the works for Stu though, as WWE uses a local audience for their current television tapings. 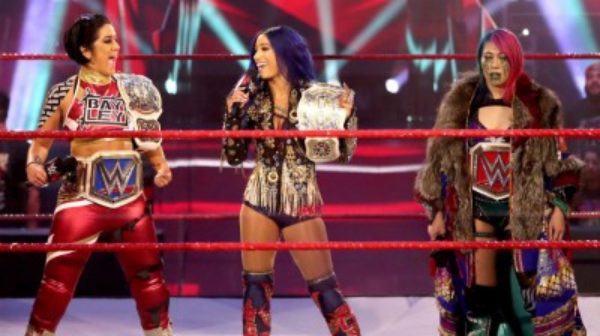 Bryan Alvarez made the claim today as fans attended WWE’s television taping this week. This is a significant milestone, as there have been no fans since march.

According to Alvarez, WWE is using local fans who are hyped on the WWE product. However, fans were required to sign a waiver and were not allowed to go on social media to talk about the tapings.

To thank fans for attending the event, WWE gave each of the fans a nice T-shirt. I guess it may be worth risking coronavirus for some die hard fans?

Are Fans Really The Only Problem Facing WWE? 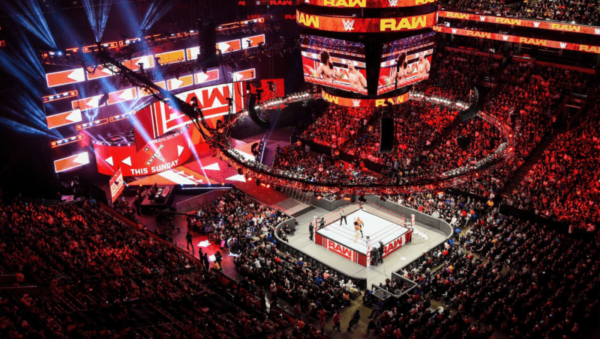 Fans are far from the only problem for the WWE right now, at least if you look at many social media messages from fans. It seems like once loyal fans had enough of WWE’s product, but also the scandals that follow the company since the start of the coronavirus crisis.

Here are just some of the tweets during tonight’s episode of Monday Night Raw:

WWE: We are progressive and have moved forward a lot since Vince used the n word on television.

Also WWE: Here is Akira Tozawa. He is Japanese so he's a ninja.#RAW #WWE

This #RAW feels like the 1st half of the show is focused on segments while its looking like most of the wrestling is the 2nd half of the show. An interesting post-Paul Heyman change!#WWE

Seriously? The Big Show and ninjas? This story line sums up 2020 🤣 they have got to be trolling us at this point.. right?#WWERaw#wwe@FanSidedDDT @WrestleTalk_TV @SeanRossSapp https://t.co/pru1ZiJvo8

In short, fans are sick of the negativity and the double standard that seems to rule across the company. And while some stay loyal to the product, others gave up on the company already.

The departure of Paul Heyman is affecting the Raw brand negatively at the moment as well. So, let’s hope WWE has a plan of action to save this mess.