Has the next Eddie Guerrero been found? Vince McMahon seems to think so. Also, why is Shayna Baszler's push fizzling, or dead?

It may be big praise, but has the next Eddie Guerrero been found? It seems Vince McMahon may feel that way. Also, why is the Shayna Baszler push fizzling?

That seems to be a bit of a quest for Vince McMahon-to find the next Latino Superstar, someone who could soar to heights similar to-or better than-Eddie.

McMahon thought they might have had that in Alberto del Rio. However, in a couple different runs with WWE, it never fully clicked.

They could have it with Andrade right now…but that’s not the Superstar who is being dubbed “the next Eddie Guerrero” by Vince McMahon.

Who’s going to be the bigger star?

That distinction belongs to Angel Garza.

That tidbit comes to us courtesy of TalkSport. Now, the bigger question is…do we agree?

Is he the next Eddie?

Honestly, if Vince McMahon sees it, it does not really matter. That said, clearly some in Creative think highly of Garza.

He was elevated to RAW earlier in 2020 due to Andrade missing time for a Wellness violation. When Andrade returned, Angel Garza has stuck around. 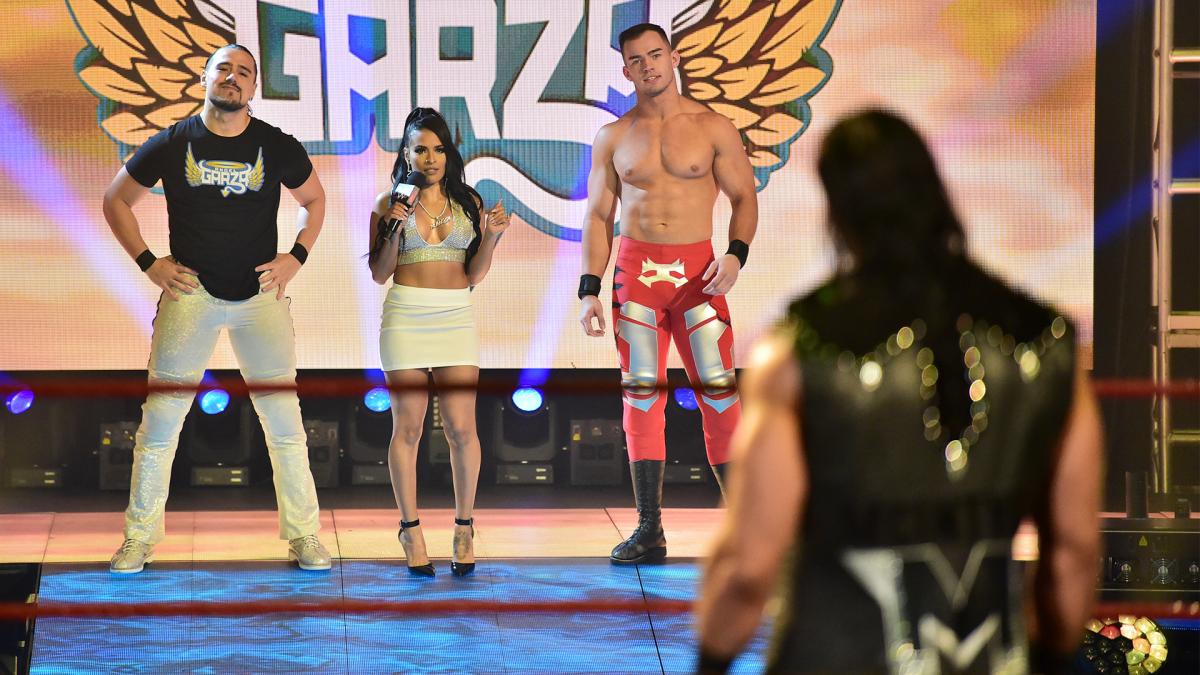 Now, as tensions are being teased between he and Andrade, we may be about to find out how much the boss wants to push Garza.

Vince McMahon has been searching for that next major Latino Superstar since Guerrero passed. He thinks he may have found just that with Angel Garza.

We may soon find out how strongly the boss feels about it…and more importantly, if fans feel the same way.

It will be interesting to watch, too, because the rise of Garza was believed to be linked to Paul Heyman, and he’s no longer in Creative.

This is possibly bad news for Aleister Black, Apollo Crews, Angel Garza, and Buddy Murphy who are known to be Heyman guys. https://t.co/wdXyYrsadD

Heyman, of course, was the first major American promoter to give Eddie Guerrero a shot.

Speaking of Paul Heyman guys (and women), Shayna Baszler’s push is fizzling. Actually, at this point it seems safe to say the push is gone.

But…considering her run in NXT and the promise she has shown, why has said push fizzled?

It’s a fair question, and one with no distinct answers…but some theories.

According to Wrestling Observer Radio, Baszler may only be off television to allow WWE to push Nia Jax as the RAW top heel.

If that is the case, it’s a bit perplexing, especially when you consider how she’s fared since joining RAW. 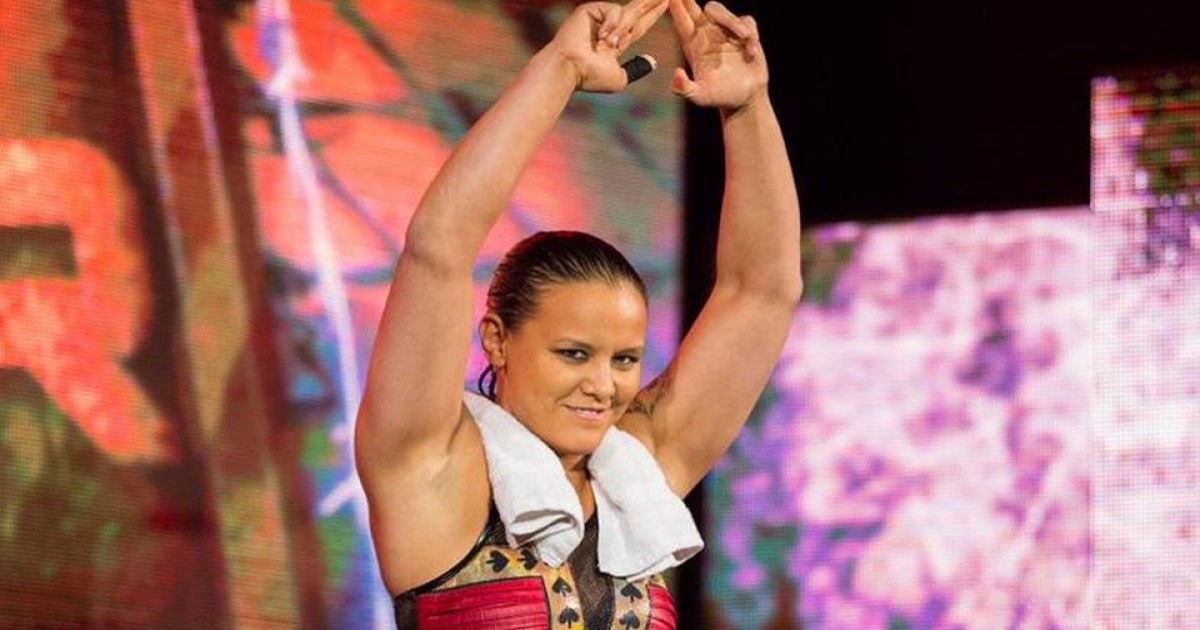 She nearly won the Royal Rumble. She destroyed the competition in the Elimination Chamber.

Now, she’s nowhere to be found.

One other thing to mention, whether it matters or not, is that Baszler had support from Paul Heyman. Heyman is no longer involved with Creative.

Whether his removal means her push will be completely gone, or she’s just on ice, remains to be seen.