Paul Heyman was recently relieved of his duties for RAW. Now, we ask:is Paul Heyman the RAW Scapegoat? Also, is WWE buying EVOLVE?

It was recently announced that Paul Heyman was out as head of creative for RAW. It seems likely that Heyman is being used as the RAW scapegoat more than anything else.

Also, WWE has had a long working relationship with EVOLVE. But, is WWE buying EVOLVE?

As we learned recently, Paul Heyman has been removed from his position as Executive Director of RAW. Is this a case of Paul Heyman, RAW scapegoat?

The answer may not be completely clear, but it’s plausible.

According to PWInsider, Vince McMahon is said to have been upset and frustrated by what’s been put out on RAW lately. 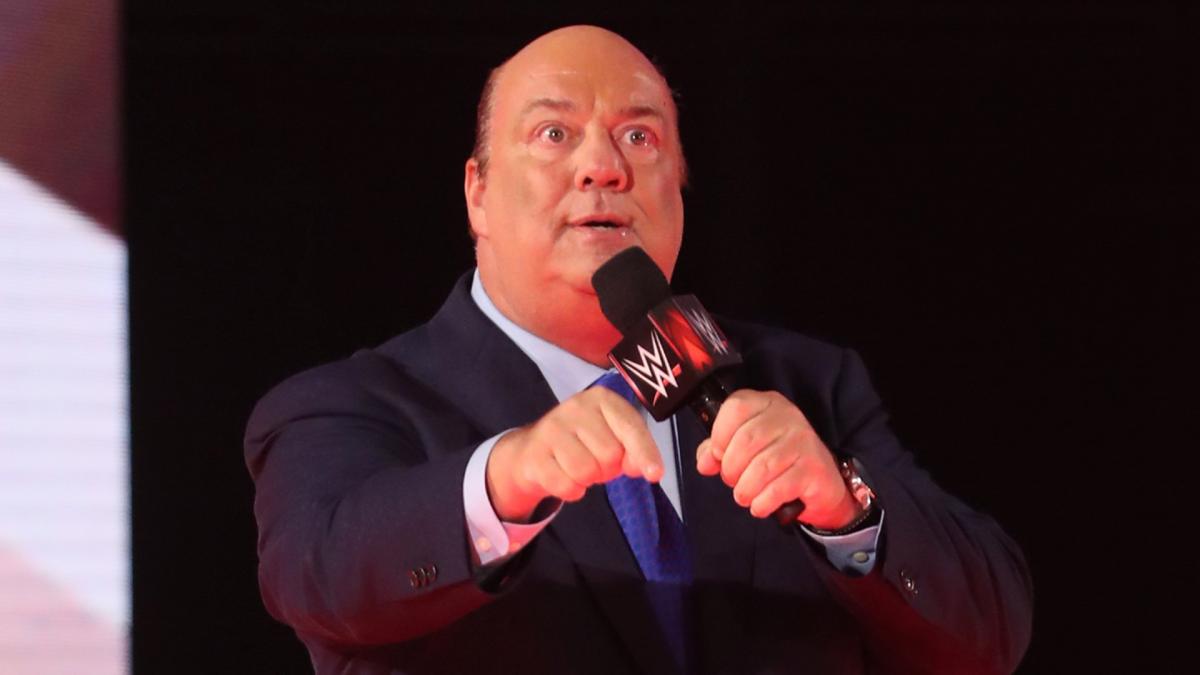 Looking at things a bit more logically, one has to ask: Did Vince McMahon jump to conclusions?

Specifically, is Vince making moves purely based on viewership strictly during the pandemic? If so, this is short-sighted.

It’s widely acknowledged that over the past few months, the shows we’ve gotten in generally empty arenas have been hit or miss. On top of iffy shows without fans, some shows are pre-recorded, or otherwise replays of archived matches.

In other words, not the best time to evaluate things.

Now, the report from the Insider does not pin down the exact time frame for the Heyman criticisms. However, WrestleVotes chimes in with it’s own tidbit.

Regarding the creative change, source indicates that RAW has been a mess lately. At times recently the show has changed up to the point of air. While the blame isn’t solely on Heyman, he is the one taking the fall here. “It couldn’t continue like this” was an exact quote I got.

Specifically, per WrestleVotes, the belief is that with Vince McMahon unhappy with the RAW product, he needed a scapegoat to blame for the show’s failings. His unhappiness goes back a bit, too, for what that’s worth.

Only time will tell if Vince McMahon made the correct decision here.

WWE is no stranger to making purchases, including acquiring other promotions. So, with that said, is WWE buying EVOLVE?

That’s something being speculated about, per a report from the Wrestling Observer.

When you consider things, it is a purchase that would make a great deal of sense. The two companies have had a cozy working relationship going back several years. 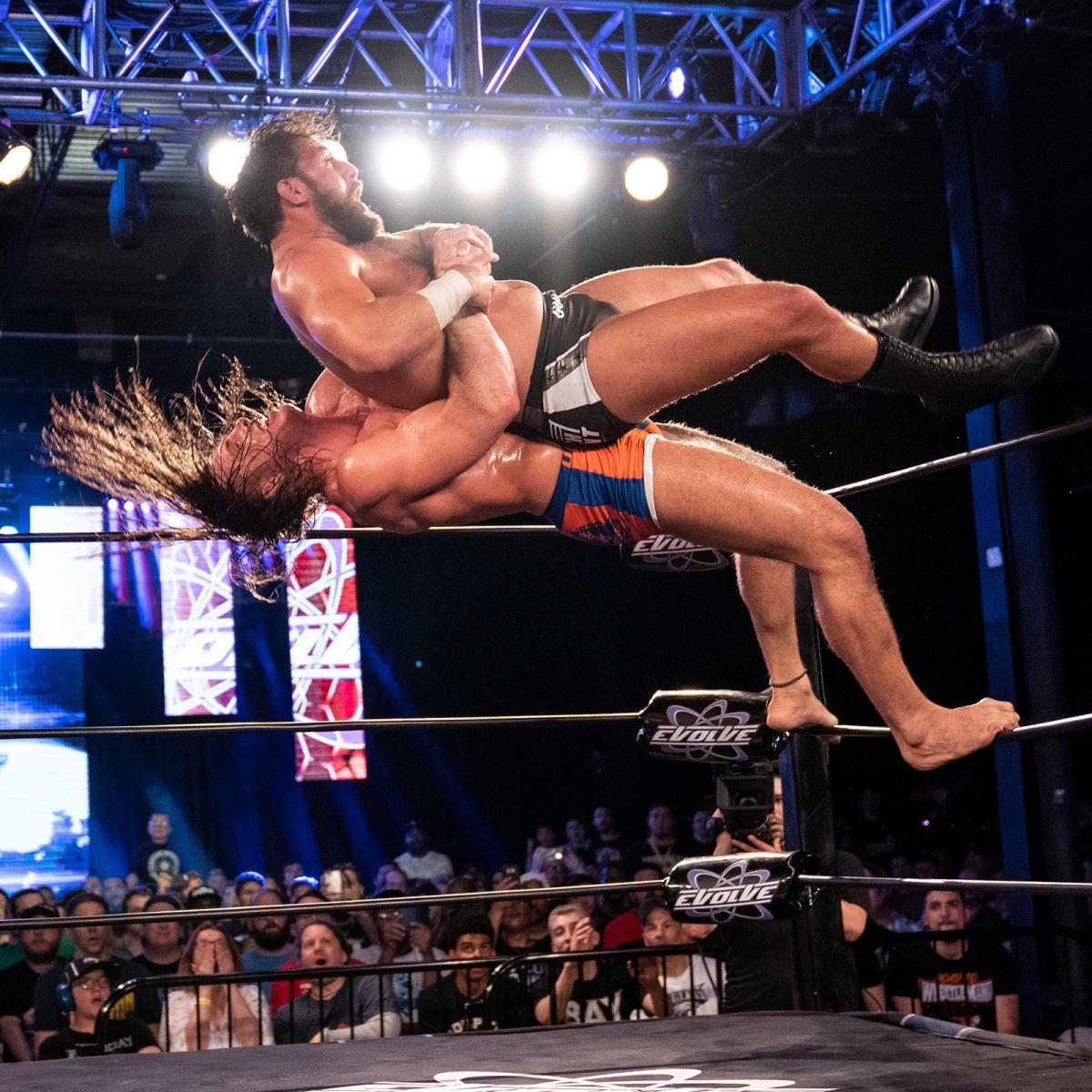 It’s so cozy a relationship that last year, WWE Network showed EVOLVE’s anniversary show. Of course, it was also conveniently running up against a major AEW PPV, so WWE had some motivation.

So why would WWE be looking to purchase the company? Well, as with many other people and businesses, the ongoing global pandemic may have put the promotion into really dire straits.

It was mentioned that EVOLVE has had financial issues even before COVID-19. When life shut down because of the disease, the money woes just got worse and piled up faster.

In other words, if EVOLVE is desperate and on financial life support, it could present Vince McMahon and company a chance to buy the company for a discount. The rumored deal would apparently include the company’s lucrative tape library as well.

Something else to consider, the WWE Network has long been rumored to be moving to a tiered model. We recently saw the release of the free version, so we can expect more pricing options to emerge.

One rumor suggested that WWE could offer a premium tier and use that to show off promotions like EVOLVE. Now, if WWE is indeed purchasing the promotion, it would open a door to that possibility.