Is a WWE Superstar taking some time off? That's a current rumor making rounds. Also, after his main roster debut, what next for Angel Garza?

Is Rey Mysterio Taking Time Off? 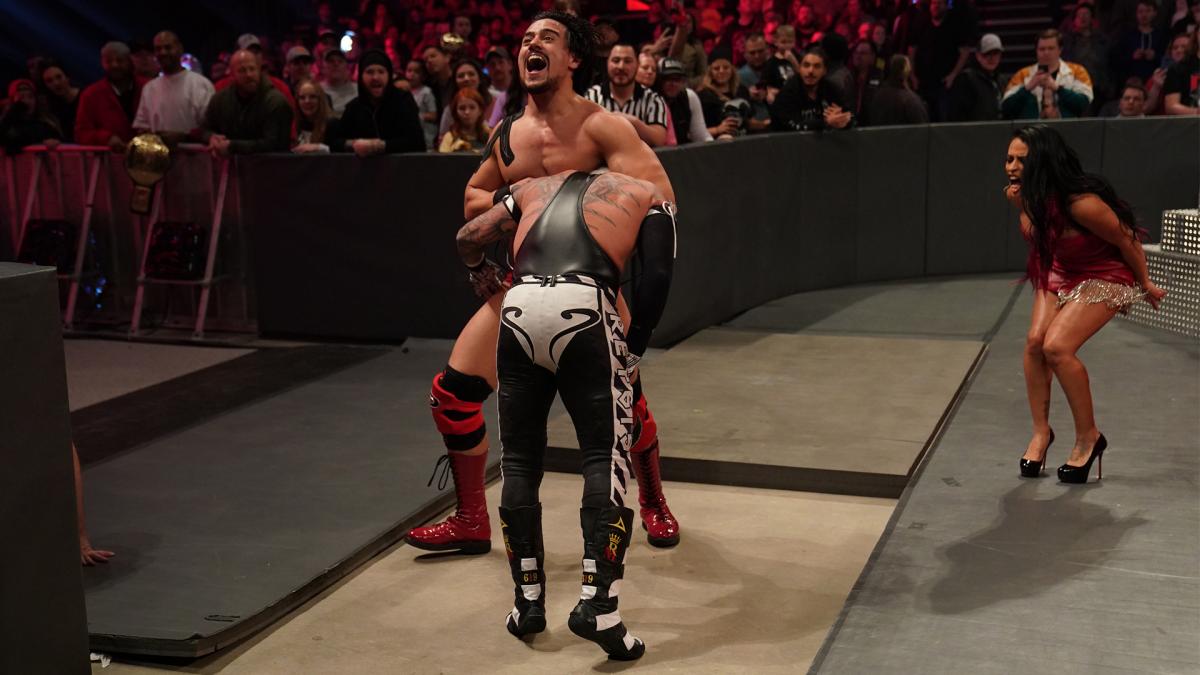 On this past week’s episode of Monday Night RAW, we saw Rey Mysterio take a DDT on the exposed concrete floor. WWE is already using that move as an explanation as to where Andrade is. However, fans are aware the United States Champion is suspended, not injured. So, will Mysterio be taking off? Was he among a new batch of WWE Superstars allegedly getting hit with wellness suspensions?

According to Wrestling Observer, it appears as though Rey Mysterio will indeed be getting some time off. The angle from Monday, where Angel Garza delivered that DDT, could be used as a means to write the Superstar off of television for a stretch.

Having both Andrade and Rey Mysterio off at the same time could be a bit of a blow. Missing a mid-level champion is never ideal, but the fact that WWE chose to suspend him as champion is interesting. WWE knew the suspension was coming while RAW was taking place. They could have had Andrade drop the belt to Humberto Carillo, as is expected to happen at some point.

A wild card in all of this could be Rey’s son, Dominick. Is this an opportunity for the younger and much bigger Mysterio to return?

At the same time, there are capable options working on NXT that could be elevated, either permanently or temporarily, to help fill the voids. Perhaps we are about to see some new faces hit RAW?

What Are The Plans For Angel Garza? 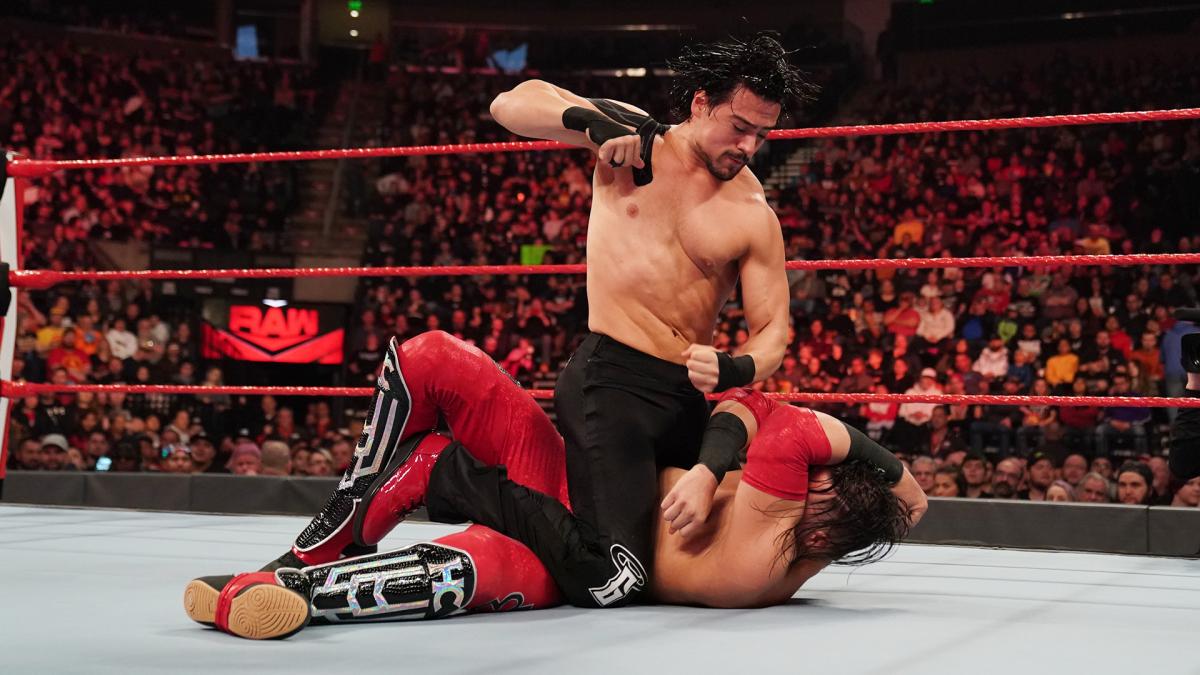 If you watched RAW this week, you got to see Angel Garza’s red brand debut. If you’ve been following NXT or 205 Live, you already would be familiar with the Superstar and his impressive talents. After Monday, many more should know as well.

So, what is WWE planning to do with him? Was he officially called up-a designation that seems to be a little blurry lately?

According to the Observer, the immediate plan is that Garza will be working both RAW and NXT. This working arrangement is expected to stay in place at least through the conclusion of Andrade’s suspension. That would effectively mean that, for the next few weeks, Angel Garza has replaced Andrade.

Given what transpired on RAW, expect to see a steady diet of Angel Garza versus Humberto Carillo. That may not be such a bad thing. It will be interesting to see if WWE feels compelled to keep Garza on RAW for the long term, once Andrade is off suspension. For now, it seems we can consider Garza to be working on a main roster extended tryout. He is still expected to take part in NXT matches as well.

Would not be the worst idea in the world to finally see a Mexican stable, however. Could make for interesting and compelling programs, with Zelina and Andrade calling the shots.

I’d say that @Zelina_VegaWWE is slowing building up a strong stable. It might be seen as xenophobic, but I think it’s cool to see Mexicans show off why they are the best high flyers in the world. given time, #HumbertoCarrillo will realize Familia will reign supreme.