WWE released a lot of talent in April, including Kurt Angle and Drake Maverick. But, have the two already re-signed with the promotion?

There is some speculation that Drake Maverick, who was released in April, has already been brought back to WWE. Meanwhile, Kurt Angle also fell victim to the April purge and does not want to return in any full time capacity.

By now, much has been said about WWE’s significant roster purge in April. However, is a released Superstar already back?

We know that there have been cases where WWE was making use of Superstars following their releases. Some of that falls into the language of their non-competes, effectively having the talent able to be working for WWE while their non-compete time ticks away.

With the recent purge, we’ve seen Kurt Angle make a couple return appearances, as an example. The WWE Hall of Famer worked as a referee for NXT last week, and then made an appearance on SmackDown.

We have more on the Olympic champion in a bit. However, another released Superstar may already be back. 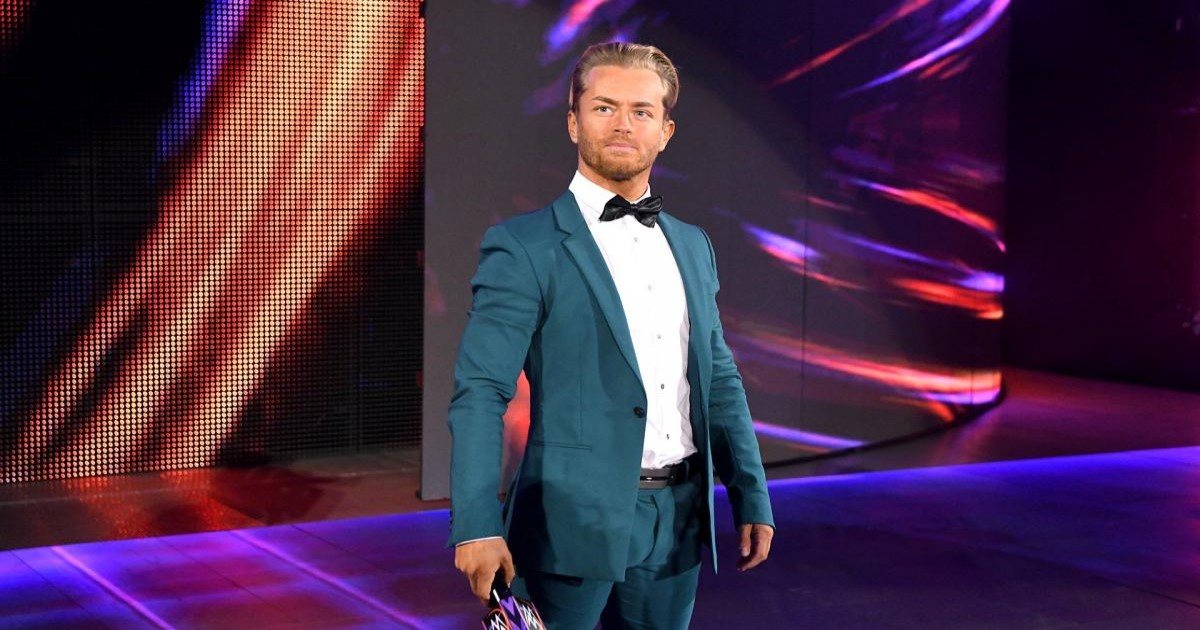 According to the Wrestling Observer, all signs point to a re-signing of Drake Maverick.

It is not a major leap, if you think about it.

Right around the time of his announced release, Maverick was starting off in the NXT Cruiserweight tournament. Initially, many figured he would be a non-factor.

Instead of being jobbed out, Drake Maverick has gotten himself into the finals of the tournament. He’s one win away from claiming the interim Cruiserweight title.

His insanely impressive tournament run is just one component contributing to the report for the Observer. That fact, coupled with other, yet to be revealed information, has them believing that Drake Maverick has indeed already returned.

If that is the case, it kind of makes you wonder why they bothered releasing him in the first place.

However, there was this interesting post from Impact, which makes you wonder if a number of those released-including Drake Maverick-could instead head to Impact.

Eric Young, Rusev, Drake Maverick, Gallows and Anderson, Heath Slater, Maria and Mike Kanellis and EC3 all seem to be heading to Impact Wrestling according to this videos

Another Released Superstar Not Looking To Return

While Drake Maverick may be back…Kurt Angle is not looking to return.

That may seem weird, considering WWE fans will have seen Angle twice in the past week. First, he refereed an NXT match, then set up the SmackDown vignette debuting Matt Riddle.

However, in spite of that, Kurt Angle says he does not want to return. 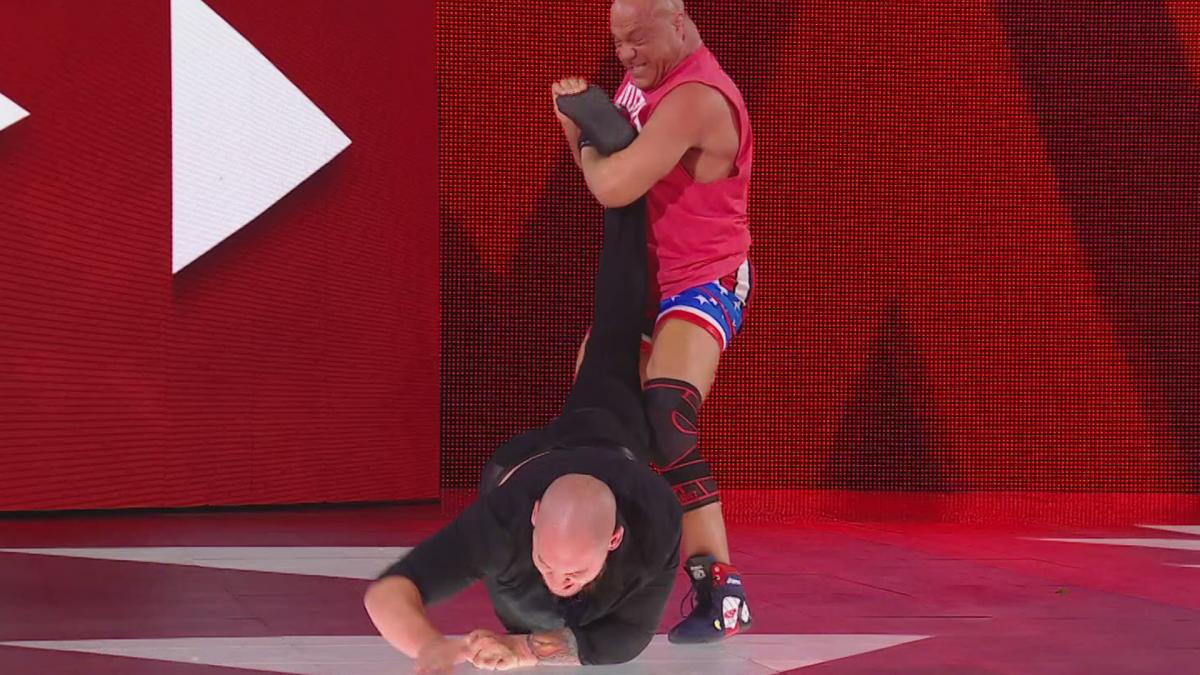 Angle gave an interview to Sports Illustrated about his release, among other things. He actually considers the release a blessing in disguise.

He has his own business to tend to, and with the release, he has plenty of time to focus on it.

Angle indicated he had been offered the job of managing Matt Riddle on the main roster. While such a role would have been intriguing, we will not get to see it (at least, not yet).

The upside for fans of the Pittsburgh, PA native? He has not ruled out a return to WWE in some fashion down the road.