Charlotte Flair is a prominent presence on the WWE roster at the moment. In fact, she is covering all three brands at the same time!

WWE currently divides its roster in several divisions or brands, more specifically Raw, SmackDown, NXT, and 205 Live. While most wrestlers stay on a single brand, Charlotte Flair appears on three!

The Queen recently spoke to Sportskeeda about her presence on three brands. So, if you have been wondering why Charlotte is covering these WWE brands, be sure to read on!

The Hardest Worker Around 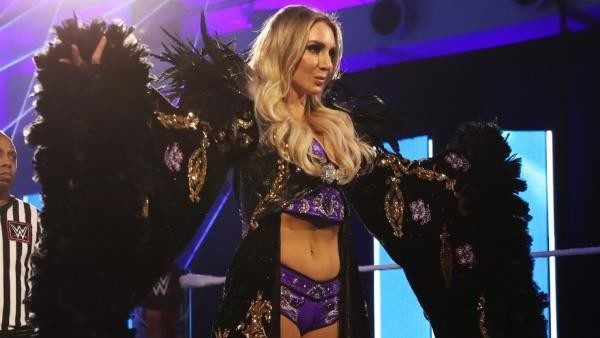 During the interview with Sportskeeda, Charlotte Flair eluded to the fact that she is the hardest worker in the women’s division. She also hinted that she transcends the current WWE brands, and we cannot say she’s wrong.

“I’m just put [there] because I can basically do anything and everything they ask. Like, going to SmackDown was not for me. That’s not a push. That is ‘Charlotte Flair is a name and she’s coming to SmackDown.’ So, currently, I am just all over the place, brand-wise, because I am the hardest worker, and I will say that, for the women.” 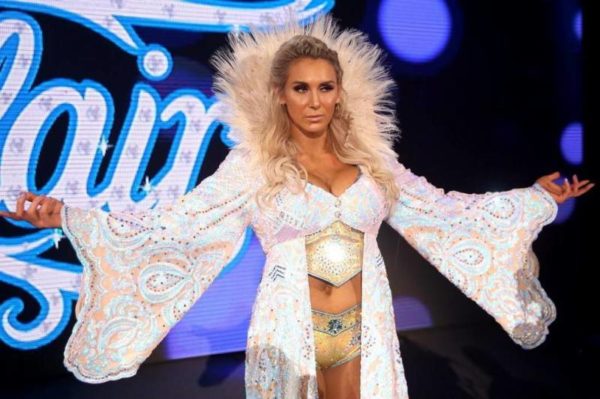 One of the most interesting statements made during the interview came when Charlotte Flair mentioned fans are taking her for granted.

It’s not the first time she made this statement either, and I agree with The Queen.

Opposed to other wrestlers, Charlotte Flair never gets injured. As she said in the past, fans do not get the opportunity to miss her, as she is always around.

Now that Charlotte is on three brands at the same time, she faces a problem reminiscent of on Roman Reigns faced some years ago. Reigns received an astronomical push by the WWE, but it caused fans to turn on the wrestler.

The Best Female Wrestler Of All Time? 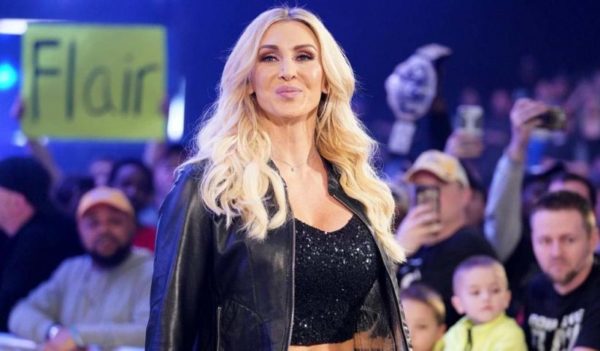 Flair is currently the most decorated woman in WWE wrestling. In addition to that, she is also one of the most exciting women to watch today, even though fans are taking her for granted.

Still, that leaves us with the question: “what is next for Charlotte Flair?”.

When you look at her achievements, Charlotte Flair won every title imaginable. There is nothing left to achieve, unless she creates a new goal for herself.

The women’s division certainly needs some attention and nobody can do it better than Charlotte Flair. While it is true that fans take her for granted, she has a lot of support, too.

Love them all to but for me it’s Queen Charlotte Flair. pic.twitter.com/Yc3h2qDi7S 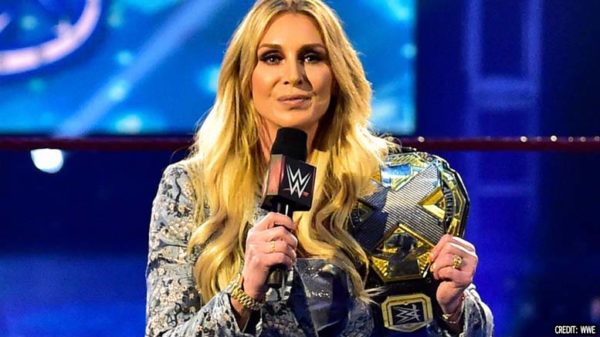 Unfortunately, Charlotte is dealing with lots of negativity at the moment for her NXT title reign. As I cannot find anything wrong with her performance, I think the reasons for all that negativity should be found elsewhere.

You do not have to be a rocket scientist to see that there is a problem with the NXT women’s division. Since Shayna left for the main roster, the women’s division’s barely got attention.

Charlotte holds her own on the roster, but fans seem to blame her for the lackluster storylines and feuds. In my opinion, NXT brass needs to look at the women’s division and give it the attention it deserves.