Has Charlotte Flair's return been good for NXT, as hoped? Plus, we have insight behind the unexpected call-up and subsequent push of The Forgotten Sons.

Has Charlotte Flair’s return been good for NXT, as hoped? Plus, we have some insight behind the unexpected call-up and subsequent push of The Forgotten Sons.

Everyone knows that Charlotte Flair used her Royal Rumble win to challenge for the NXT Women’s Championship, which she won at WrestleMania. Has Charlotte Flair been good for NXT?

Looking at ratings in the post-WrestleMania timeframe, things don’t look good. Flair’s most recent television match, against Mia Yim, did terribly in the ratings.

According to Dave Meltzer via the Wrestling Observer, that match was one of the lowest drawing segments of that NXT broadcast. That raises some significant concerns.

Specifically, the idea behind moving a Superstar such as Charlotte to NXT was to boost ratings and make the brand a more serious threat to AEW. 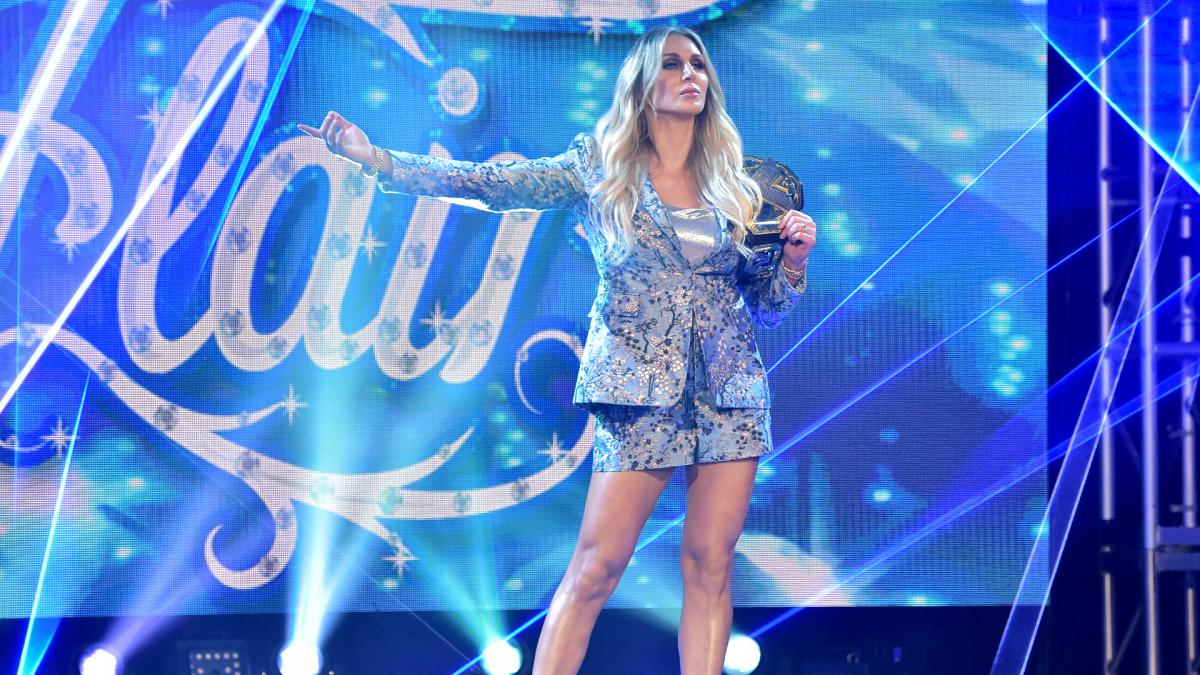 WWE has had Charlotte working NXT for roughly two months now, counting the WrestleMania buildup. Flair has held the NXT Championship for a month now.

If Flair’s reign has yet to boost ratings, one has to wonder if WWE will make yet another change.

Ladies and Gents, Charlotte Flair is NOT a draw everyone but Vince McMahon knew this was going to happen so either put the title back on Rhea Ripley OR put on Io Shirai https://t.co/IOqCOpYhhV

While I am no huge Flair supporter, it seems worth noting that ratings all across the board aren’t what they’ve been. While she has yet to provide a ratings boost that WWE had hoped for, it’s possible things could be different if life was.

It will be interesting to see what WWE might do next to boost things. They do have other former main roster standouts working the black and yellow brand (Finn Balor), so they could certainly push them.

One fresh face for a push probably won’t be getting one anytime soon, based on current events.

Stay tuned to see what develops for NXT.

If you were watching the post-WrestleMania shows, you were probably as shocked as I was that NXT’s Forgotten Sons made an appearance on SmackDown.

The trio have been having themselves a grand old time on the blue brand since they arrived. On the most recent SmackDown, they put a beating on the tag team champions.

It would seem that the group is putting themselves into a great spot, relative to a possible tag title opportunity down the road.

So, the big question is why them and why now. 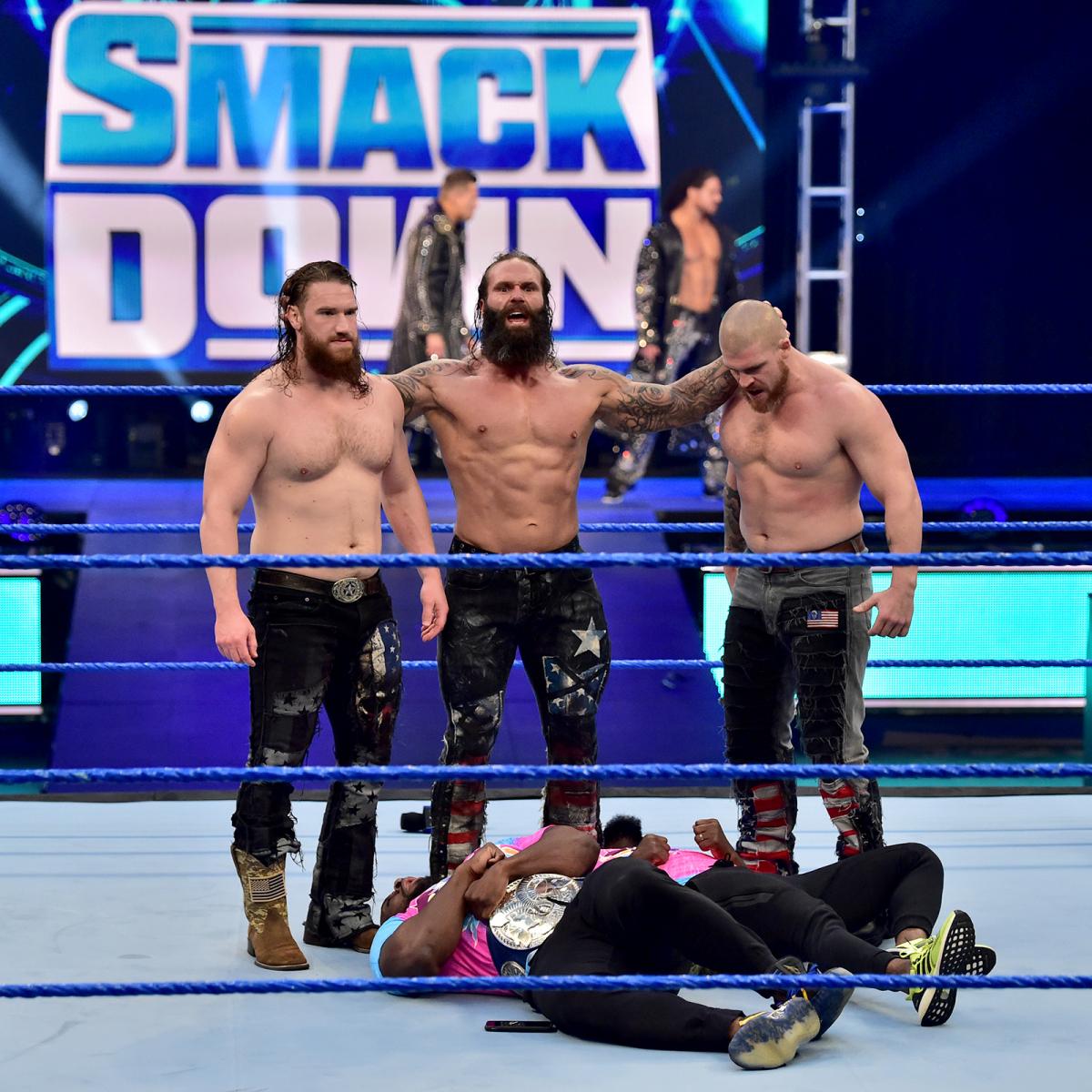 Over the weekend, we got an idea behind the reason. Specifically, news broke that the recently returned Usos will be down a man for likely the rest of 2020.

The Wrestling Observer reported that Jimmy Uso suffered an unspecified knee injury. At some point, surgery will be required, and it’s expected he will be out six to nine months.

While no details were provided, that timeframe certainly sounds in line with an ACL tear.

The injury is believed to have been sustained during the WrestleMania tapings. That explains the post-WrestleMania arrival of the Forgotten Sons.

The only question that move raises is this: the Usos were lined up on the babyface side of the roster. The Sons are decidedly heels at this point.

It’s worth wondering if WWE will aim to turn an existing team face, or leave the remaining roster as-is.

Their promotion and push was most unexpected, considering how they weren’t doing much for NXT. However, they are making the most of their opportunity now.