WWE's Charlotte Flair spoke with Channel 24 this week and gave some valuable advice to all women in the sports entertainment industry. 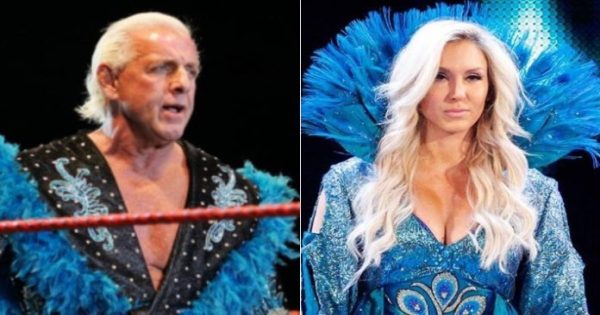 During her interview, Charlotte made it clear that hard work pays off, especially for a WWE superstar. To the future women of sports entertainment, she said the following:

“I hope that I can send a message that anyone, in any industry, if they work hard enough, change can be made and anything is possible, especially gender equality. “

Charlotte Flair gives advice everyone should heed. While she is the daughter of Ric Flair, her titles in the WWE were not given to her. She worked hard for every title and every opportunity, so her father had nothing to do with that. And, we are sure there will be more titles to come in the future.

Charlotte Talks About Her Model Of Bad Girl 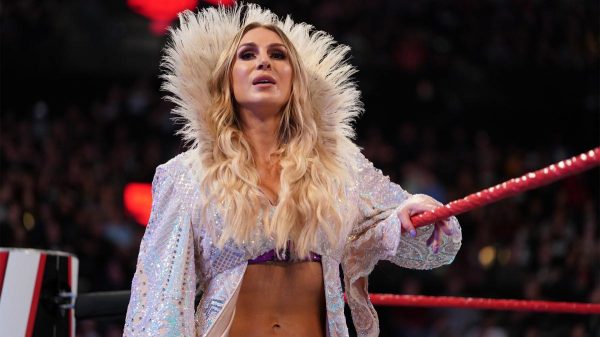 One of the most interesting statements from her interview came when she spoke about her character. As you all know, Charlotte is a heel, but quite different from most heels on the roster.

During the interview with Channel 24, Charlotte admits that there are things she will not resort to as a heel. She mentioned she does not revert to the typical body shaming insults, but plays more on arrogance. She stated the main reason for that are all the little boys and girls who are watching the show.

Charlotte’s main passion is wrestling, but she has other hobbies, too. During her interview, she mentions how she loves water and boats. She also enjoys food and says she enjoys a lot of the local cuisines as she travels around the world. We are sure Andrade enjoys it too…

First ever Women’s Main Event at #Wrestlemania, 3 Championships & Queen of Queens. NEXT YEAR will be better! Thank you to all my family, friends and fans who have supported, guided and helped me along the way 💜 #grateful #newyear #2019 Happy New Year Everyone! #happynewyear

When food was mentioned, Charlotte was asked if she would like to visit anywhere in particular in the future. She revealed that South Africa was on her bucket list.

“I’ve never been to South Africa. But every time I get to go to a new country, and I realise that they know who we are, it’s mind-boggling to me.”

The WWE was scheduled to stop in South Africa this year. However, due to the Coronavirus pandemic,  the South African tour has been postponed. Still, Charlotte mentions she is still looking forward to going there in the future.

The Future For Charlotte Flair

Charlotte Flair is already the most decorated woman in WWE history, and she has many years left in the ring. Any woman who comes after her will have a tough time matching her title reigns, and we are sure there won’t be a woman quite like her in the nearby future.

While Charlotte did not have the best year in terms of storylines, we are sure things will pick up for her as the year goes on. Charlotte always had her ups and downs, but her value for the WWE and as a role model cannot be underestimated.