9 Wrestlers Who Dated People More Famous Than Them!

The WWE wrestling world and mainstream celebrity often mix, just look at these 9 wrestlers who dated a celebrity that was more famous than them!

When the world of celebrities and WWE wrestlers mix, you can get some crazy stories. In fact, you would never guess which wrestlers dated some celebrities that were much more famous than them.

Ready for some outrages rumors and surprises in this overview of celebrity-wrestler hookups? 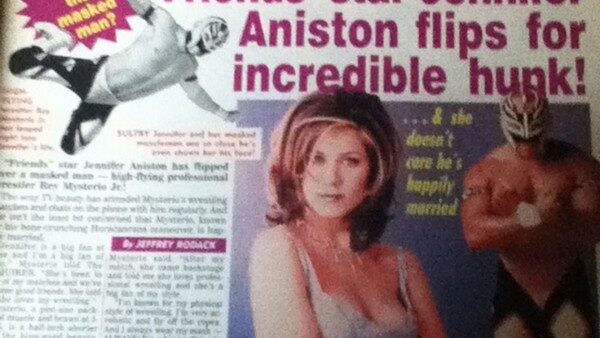 I had to do a double take when I found out about this rumor. At the time, I was quite young, so I missed this story completely!

According to The National Enquirer, Jennifer Aniston and Rey Mysterio had a thing. Of course, most fans believe this rumor is very untrue, as Rey was married at the time and already had his son Dominic.

Nobody has any idea where the rumor came from, although some believe it was a publicity stunt to get Rey Mysterio noticed. Fortunately, it did not have any negative effects on his marriage. 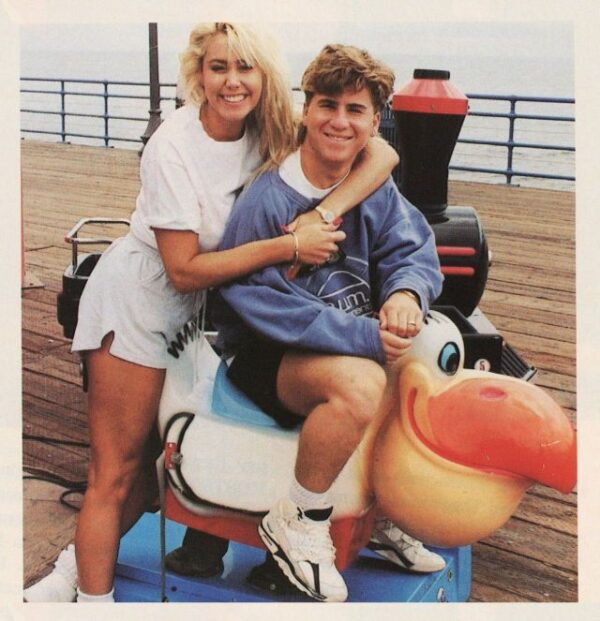 Another surprise in our overview of celebrity-wrestler hookups is Missy Hyatt and Jason Hervey. Nevertheless, Hyatt had her fair share of conquests.

Within the wrestling world, Hyatt dated guys such as Sting, Eddie Gilbert, Hawk and John Tatum. In the early nineties, she eventually switched to Jason Hervey.

Missy was released, but promptly sued WCW. She won the lawsuit, although the exact settlement amount is still unknown. 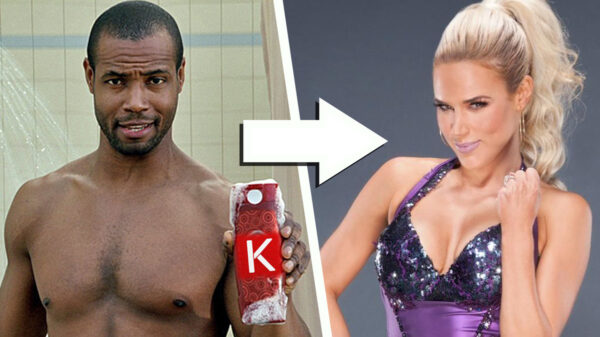 In our overview of wrestlers who dated someone more famous than them, we also have Lana. That’s right, before she became Miss Rusev, she dated someone quite famous.

Before Rusev, Lana dated Isaiah Mustafa. Interestingly, Lana ran into her old flame during her bachelorette party, which was captured on Total Divas (totally unscripted…cough cough). 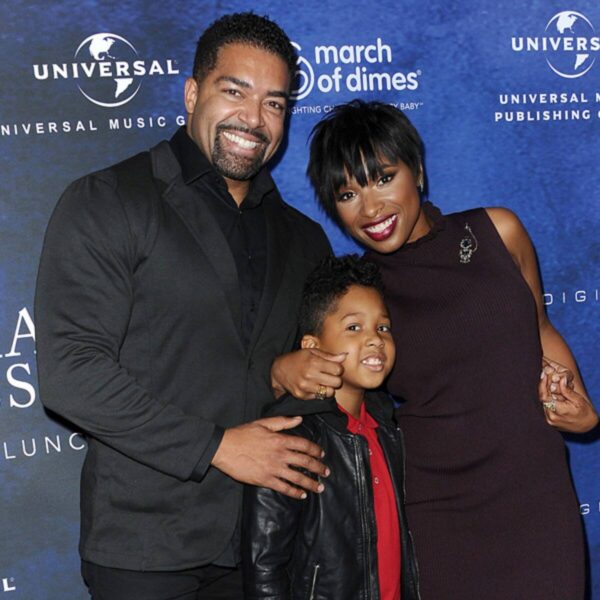 Former wrestler David Otunga was in a relationship with Jennifer Hudson for ten years. The Dreamgirls singer and wrestler seemed happy, but the pair announced their split in 2017.

The separation between Otunga and Hudson was anything but friendly. Hudson accused Otunga of freeloading, even though he claimed he still worked for WWE.

In addition to freeloading, Hudson also chased a protective order for herself and her son, stating physical and mental abuse. She claimed Otunga had “increasingly aggressive, threatening and harassing behavior”.

Two years after their separation, the pair finally reached a custody agreement for their son. They also signed a gag order in 2017, so little else is known about their acrimonious divorce. 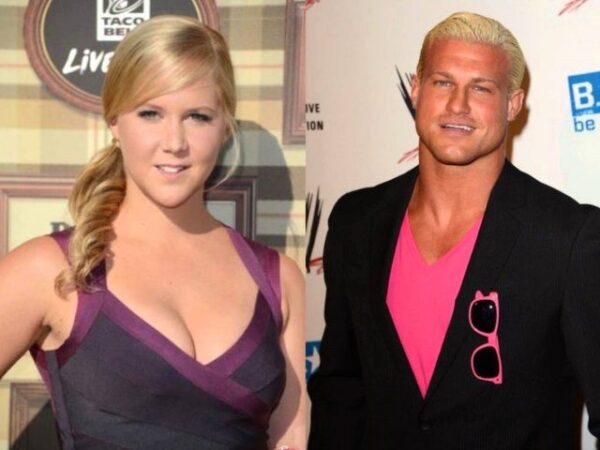 Dolph Ziggler dated a fair share of beautiful women, including WWE wrestler Nikki Bella. He also has a famous conquest in his little black book, as he dated none other than comedian Amy Schumer.

Since Dolph Ziggler is a comedian himself, the link between both celebrities is easily found. However, Amy admitted their relationship ended for quite the unusual reason.

According to Schumer, she broke things off with Ziggler because “the sex was too much”. Ziggler does not seem bitter about the breakup either, as he only had kind words for the comedian.

“She’s so funny. The only thing I’ll say about Amy is we had a blast hanging out together and the rapport was unbelievable.” 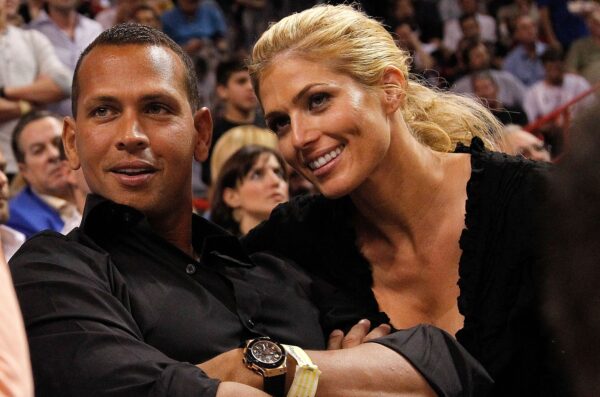 Since Torrie Wilson was on the cover of FHM and Playboy, it is no wonder she was picked up by a celebrity. That celebrity was none other than Alex Rodriguez (A-Rod).

Rodriguez dated his fair share of celebrities before Torrie Wilson. In fact, he dated women such as Cameron Diaz, Madonna, and Kate Hudson. 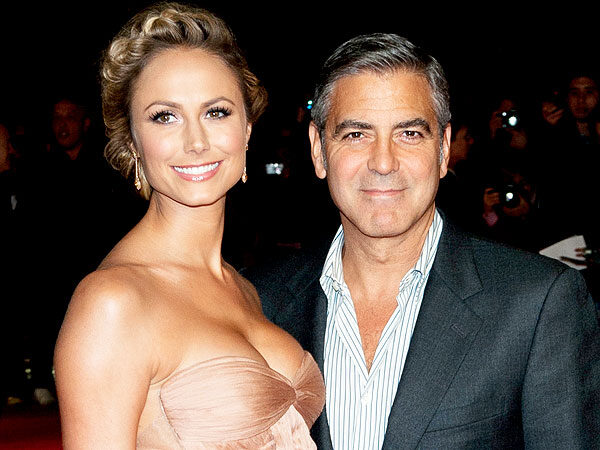 George Clooney got his fair share of women before settling down with Amal Clooney. One of the women he dated was none other than Stacy Keibler.

Keibler and Clooney is undoubtedly one of the biggest celebrity-wrestler hookups in our overview. But how did these two ever meet?

After leaving WWE, Keibler took acting lessons and appeared on numerous TV shows. During a Hollywood party, she met the charming George Clooney.

Unfortunately, this relationship between Clooney and Keibler did not last as long as some of our other celebrity-wrestler hookups. The pair started dating in 2011 and split only two years later. 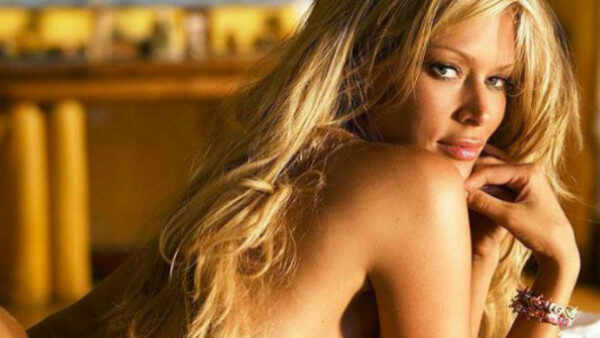 While it may be hard for many people to believe, X-Pac had his fair share of conquests too. He dated fellow wrestler Chyna, but also had hookups with Tori, Nidia and Ryan.

While we will not elaborate on their hookup, Waltman claims it happened at a club Jenna was performing. We won’t say more about it, as it is not quite PG. 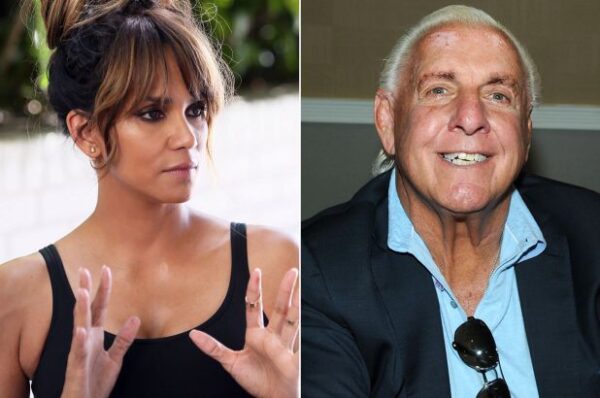 Ric Flair famously said that he slept with more than 10,000 women. And he also claimed he slept with none other than oscar-winning actress Halle Berry.

If Ric Flair’s claims are true, it would mean the WWE legend cheated on his second wife. In the late 90’s, when the hookup supposedly happened, Flair was still married.

While Flair is more than happy to talk about the supposed hookup, a representative for Halle Berry denied the rurmos.

“There is no truth to this. Halle has literally never even heard of him let alone met him.”

From Outrageous Rumors To Failed Relationships 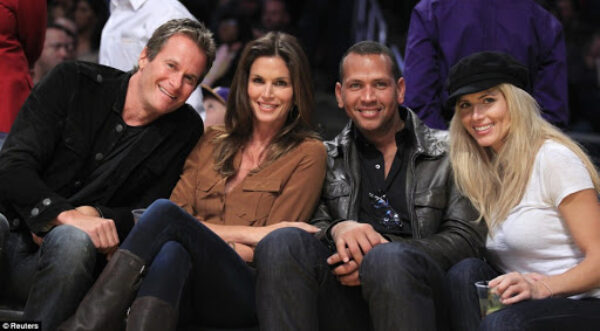 When wrestlers and celebrities date one another, it becomes a world of outrageous rumors and failed relationships. A prime example is the rumor that Rey Mysterio dated Jennifer Aniston.

Rey Mysterio is not exactly known as a bad boy and is quite religious to boot. So, do we see him cheating on his wife with Jennifer Aniston, no we do not!

Of course, those wrestlers who did date big celebrities did not exactly get a happy ending. From Torrie Wilson to Stacy Keibler, their celebrity-wrestler hookups did not bring them much luck.

7 Wrestlers Who Are The Best At One Single Thing