With a career spanning over 30 years, Ric Flair is one of the most iconic wrestlers. However, now he is leaving the WWE and his career behind.

Hall of Famer Ric Flair has been under contract with the WWE for a very long time, but that contract has now expired. So, Ric Flair is now leaving the company after a career spanning 30 years. 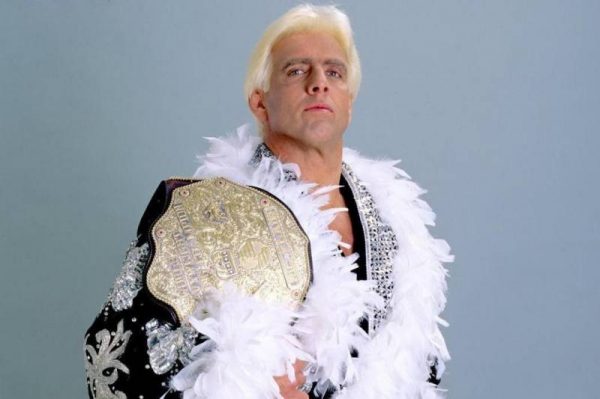 Ric Flair’s departure from the WWE will not pass unnoticed, as the wrestler will get one final documentary. The Ric Flair: The Final Farewell program will signal the end of his WWE career.

We can guess that this documentary will cover his career highlights and some of Ric’s final days at the company.

The documentary premieres on June 7th on the WWE Network. 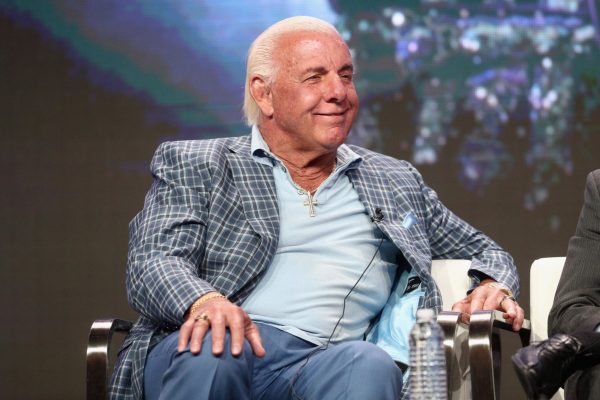 Even though Flair has been under contract with the WWE over the past couple of years, his last appearances have been few and far in between. His last significant appearance took place at the Raw Reunion Show in 2019.

There were some smaller appearances as well, including his involvement in the feud between Batista and Triple H at WrestleMania 35. During WrestleMania 35, he also helped Triple H take the win against Batista. 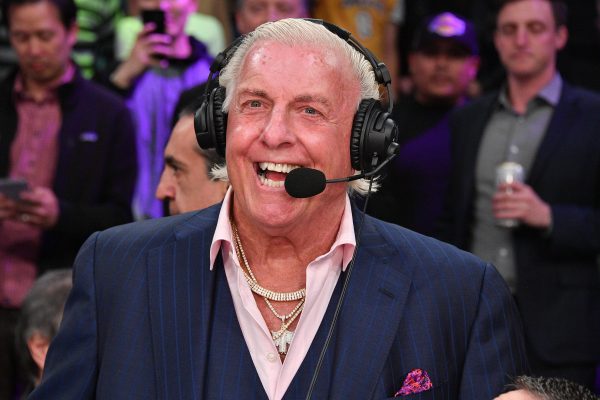 Ric Flair’s official retirement came in 2008 at WrestleMania 24. His retirement happened during a match against Shawn Michaels, which delivered some iconic wrestling television.

Flair did not stop wrestling though, as he left the WWE for TNA (now known as Impact Wrestling). He also made sporadic appearances in the WWE over the past couple of years. 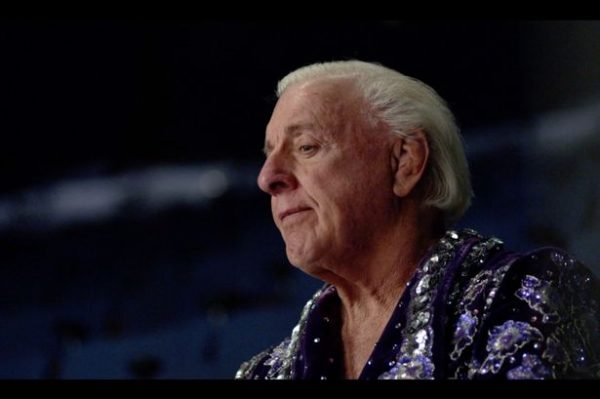 In recent years, Flair suffered a significant amount of health problems. At one point, his health deteriorated so much fans wondered if the legend was going to survive.

Despite his recent health problems, the WWE legend fought health issues throughout his career. When he was only 26 years old, he was told he would never wrestle again after breaking his back in three different places.

In 1975, the legend nearly died in a plane crash. However, the legend returned to wrestling only eight months after the scare.

“The pilot realised he’d hit the point of no return where he should have refuelled, and the engines stalled and we went down and through some trees.”

In 2017, Ric Flair was placed in a medically induced coma after complications from a bowel blockage. While he remained in hospital for a month, he made a full recovery.

Many fans realize that Ric Flair’s health has deteriorated over the past couple of years, which many attribute to his fast and heavy lifestyle.

Does This Mean True Retirement? 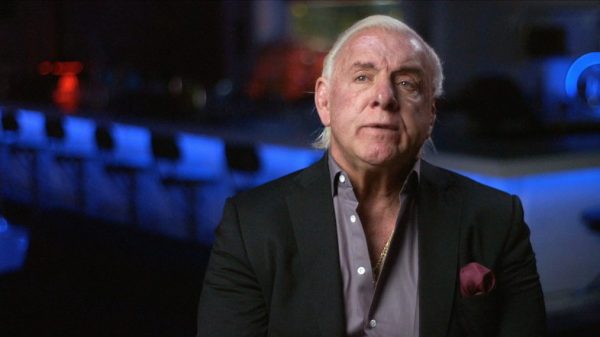 Full retirement could mean that Ric Flair is ready to live the quiet life with his new wife Wendy Barlow. Still, it is difficult to imagine a quiet lifestyle for the flamboyant Nature Boy.

In fact, here are some of his “wildest outbursts”

While it is difficult to imagine a WWE without Ric Flair, this may be exactly what is happening at the moment. Since he is no longer under contract, Flair may be ready to say goodbye to the business forever.