It seems, the Undertaker might have some financial worries. Also, we have some updates about Rey Mysterio's status and future with WWE.

Just when you think The Undertaker is gone, he comes back. Why does Undertaker keep wrestling? Also, we have some news on the Rey Mysterio contract status, along with an update on the injury angle from RAW.

It’s a fair question to ask. The man is a legend and a surefire Hall of Famer, after all.

One could argue he continued (and continues) to work because he loves his job. Perhaps he can’t quit the rush of performing live, in spite of his worsening injuries. 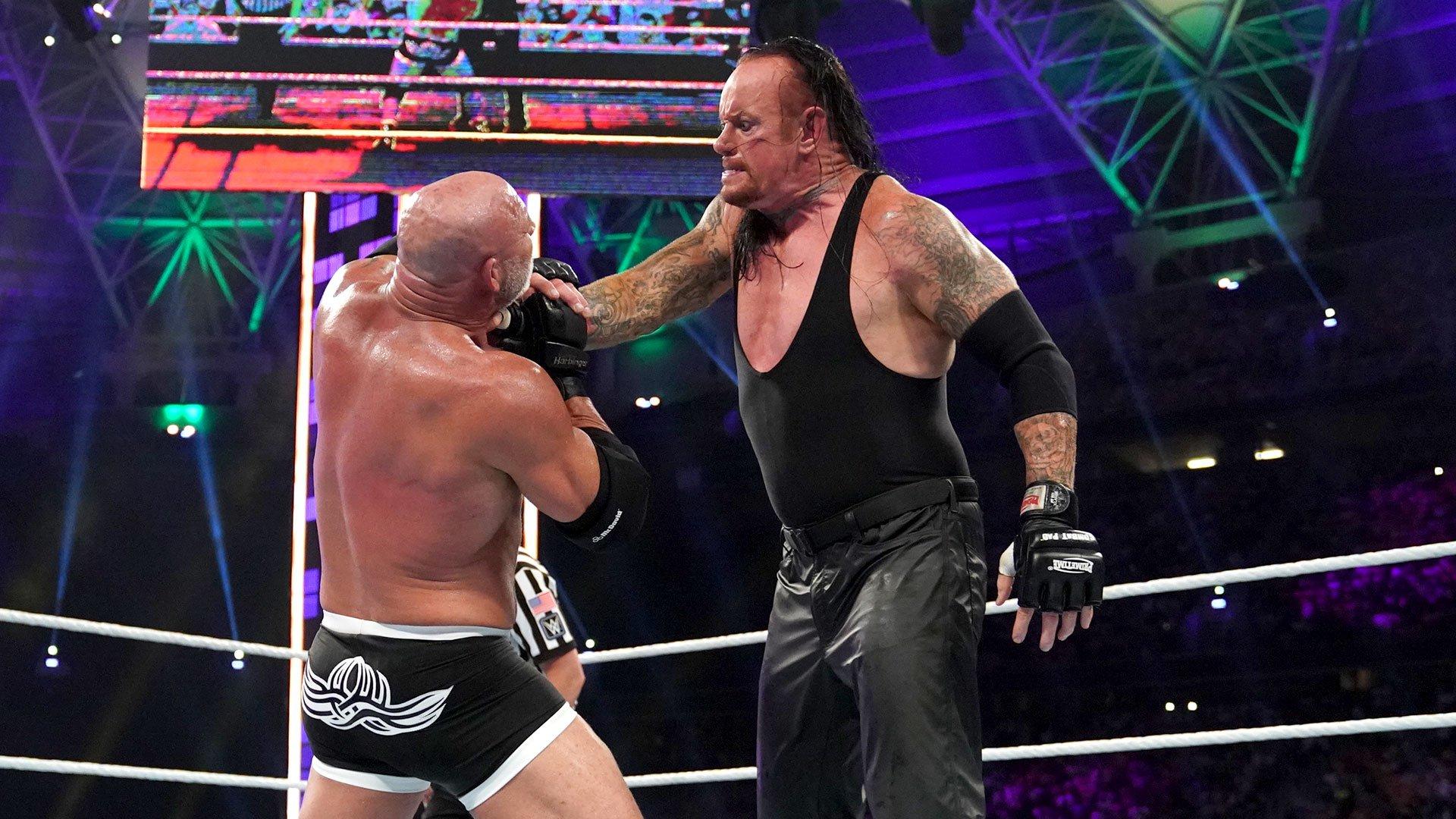 Or, perhaps he has kept working because he needs the money. Or at least, needed the money.

According to Wrestling Observer, that may indeed be a significant motivating factor. As with many other entertainers and athletes, Undertaker has earned quite a bit of money in his career.

Unfortunately for ‘Taker, he has also had to endure some divorces and bad investments. With those outside constraints, even The Phenom’s lucrative paydays from WWE were going fast.

Because of that, it’s believed those issues were motivating factors behind keeping Undertaker in the ring.

On one hand, it’s sad that he would have to do what he does. On the other hand, it’s surely comforting that the Dead Man had and has the option to come in, work for a brief bit and collect a significant amount of money.

The Undertaker is, of course, the featured subject on a WWE Network documentary. The Last Ride is giving us a rare glimpse into the twilight of Undertaker’s career.

Rey Mysterio has been in the news a lot lately. He’s getting some more attention here, with us having some Rey Mysterio injury and contract news.

It had been previously reported that Mysterio’s WWE contract was expiring. Most recently, it was believed that Rey had re-signed with the company.

Now, according to the Wrestling Observer, that is not the case. The report indicates that Mysterio has not yet put pen to paper, though the belief remains that the legend will not be leaving WWE at this time. 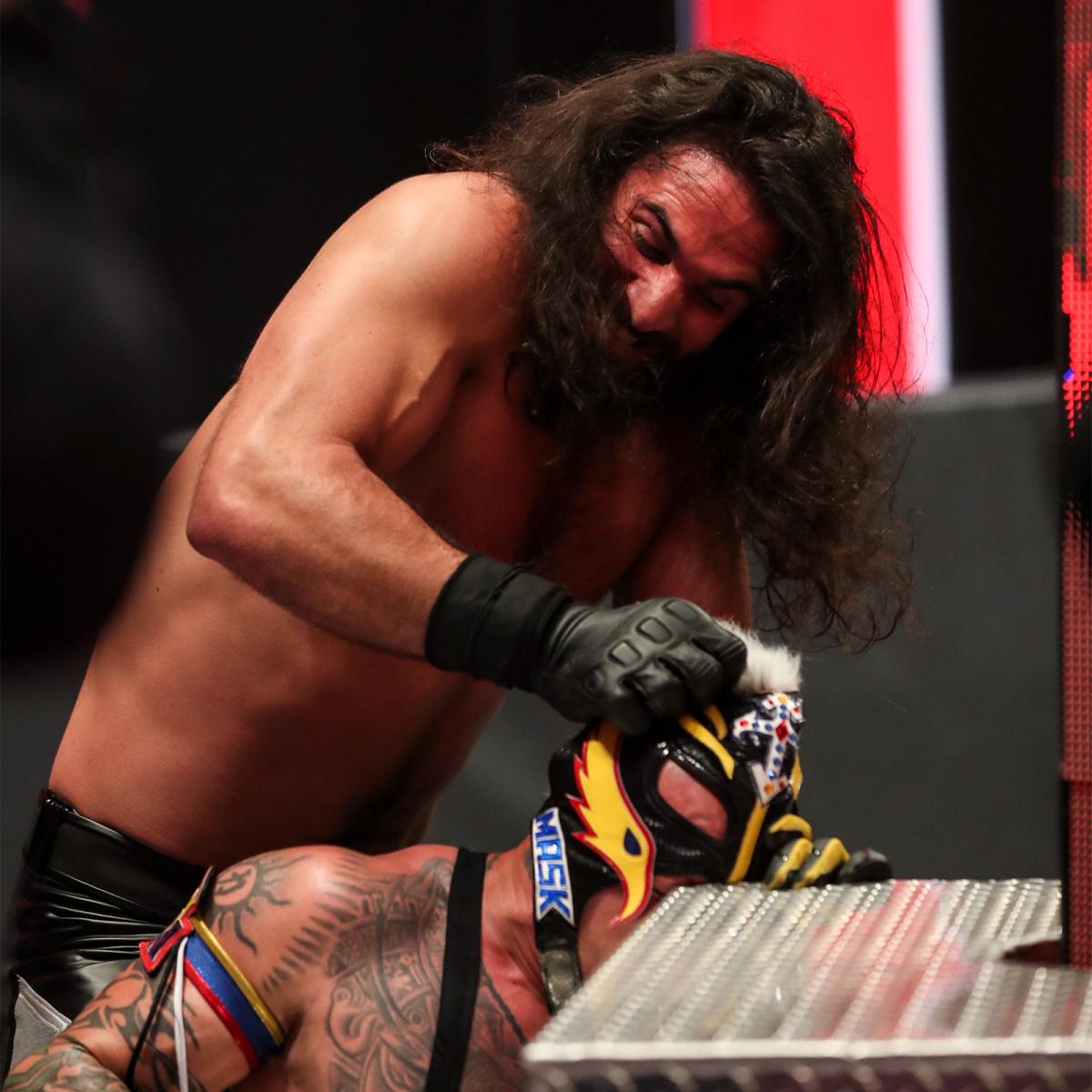 One major reason why people expect Rey Mysterio to stay? Dominick, Mysterio’s up and coming son.

Another reason, of course, is the ongoing global pandemic. With much of the world locked down, it’s not the best time to be considering a change in employment.

The belief is that something will get worked out, because Mysterio does not want to risk Dominick’s future opportunities.

That contract status limbo links up with the recent injury angle on RAW.

The belief is that the storyline of an eye injury gives WWE a few options.

Should Mysterio indeed re-sign, if gives WWE a simmering program of Mysterio taking on Seth Rollins.

If Rey opts to leave WWE and take his talents elsewhere, then the injury angle provides WWE Creative with a means to effectively write him off of television.

Time will tell which of those scenarios plays out.