Several wrestlers and WWE staff members could be in serious danger because of Wrestlemania 36 continuing. But how much danger are they truly in?

Many sports events have been cancelled due to the coronavirus, but not WrestleMania. The WWE is experiencing criticism for going ahead with the event, as it is putting wrestlers and staff in danger. While the entertainment is welcome in these dark times, should it be at the expense of WWE wrestlers and staff?

Screening Policies Of The WWE 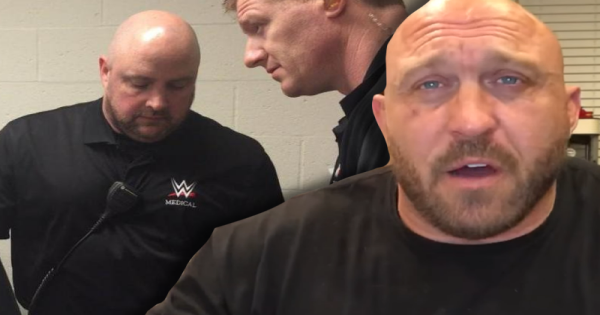 The screening policies of the WWE have been pulled into question by none other than Ryback. Former WWE superstar Ryback claimed this week that stars and staff are not tested properly. In other words, there is a serious chance that WWE wrestlers and staff are passing the infection to one another.

The Non-Visible Signs Of The Coronavirus 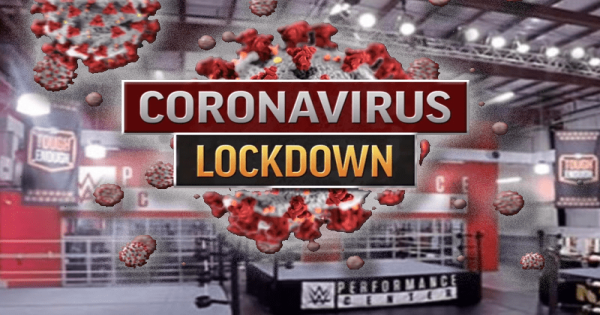 You already know that the coronavirus does not show any signs early on. Despite the absence of signs, the coronavirus is still contagious. Now, this fact is important, especially when considering the WWE’s coronavirus measures. 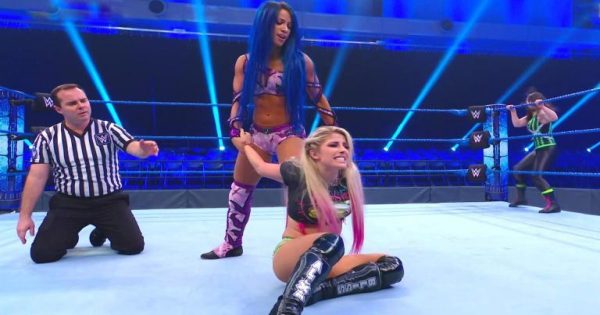 Social distancing is not really happening during a wrestling match. Right now, two wrestlers are in close contact with one another. If one of the wrestlers is not showing any signs of the disease, but is infected, he could easily infect another wrestler with the disease during the match. 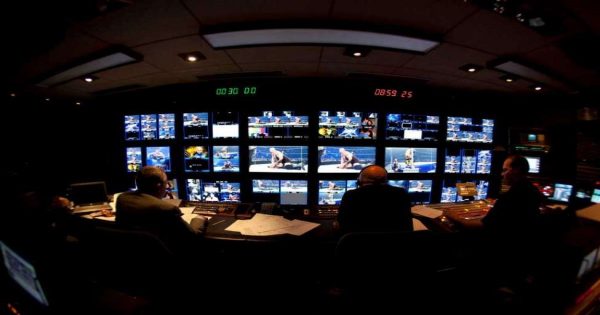 Wrestlers are at risk of infection, but so is the production staff. Remember, the coronavirus can rest on surfaces for a considerable amount of time. In turn, it can cause infection after touching the surface.

The chance of infection is very high, unless every member of the product staff wears gloves and carbon-based facemasks. Since there is quite a worldwide shortage of these items, we highly doubt the WWE provided that kind of protection for its staff.

In Bulgaria we say “ It’s not a lot but it’s from the heart” I pledge 20,000$ to any of my WWE extended family that are sitting at home without income. WE can’t do it without y’all. Production, security, etc. LOVE YALL.

Rusev pledged to give $20K to WWE staff affected by the lockdown. Interestingly, the WWE hasn’t done much to protect zero hour contractors and freelancers. They are the parts of the working population, who will suffer the most thanks to this crisis. 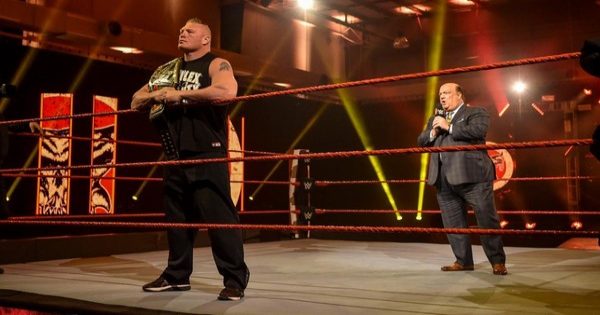 The world has pretty much banned gatherings of two or more people. Evidently, this is not possible when producing an event such as Wrestlemania, even when matches are pre taped. It is also unlikely that each person can keep a social distance of at least two metres.

Can Wrestlers And Staff Get An Infection More Than Once? 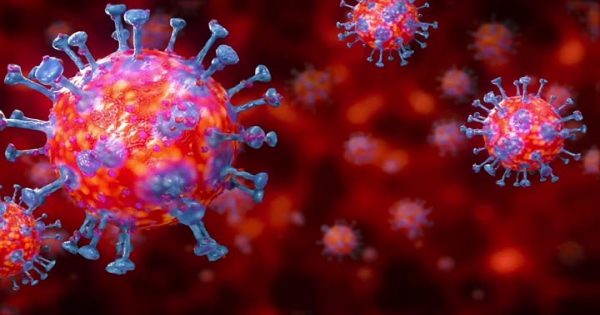 If reinfection is possible, then wrestlers cleared for the coronavirus are not safe. Their return could also reinfect other people. In fact, they could encounter another infection with more substantial consequences and complications. 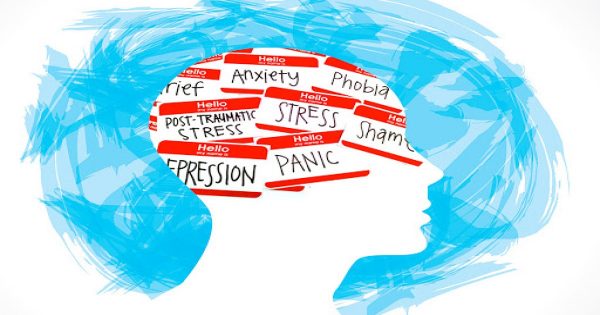 A lot of people are worried about their mental health. Even the WWE must keep a close eye on its WWE superstars and staff. In fact, much of the staff and wrestlers feel forced to work for WrestleMania. Even though most of them most likely don’t want to. But, can you say no to Vince McMahon and lose an opportunity of a lifetime?

We are in no doubt that many WWE staff and wrestlers are experiencing high levels of anxiety at the moment, especially those who are working. Several WWE superstars and staff members experiencing depression or anxiety is a serious possibility at this point.

As it stands, the WWE does not have the best support when it comes to mental health. Several WWE superstars and staff members experienced mental health problems and addiction over the years, and WWE support has been minimal. The WWE downplays most cases in spectacular fashion too. Just look at Alicia Fox and how her career has evolved over the years.

At the moment, I fear more for the mental wellbeing of wrestlers and WWE staff. I hope the company puts some measures in place to help staff deal with any mental health issues.

WrestleMania Goes Ahead, But…

WrestleMania goes ahead as planned, but not without consequences. I believe several WWE superstars and staff will get the disease. While we can warn the WWE about the dangers of WrestleMania, the event is most certainly going ahead now. Some of the events are pre taped, so the chances of cancellation are negligible.

Postponing WrestleMania would have been the better choice for everyone’s safety. Maybe it’s a lesson that will be remembered in the future? Let’s hope the WWE learns and doesn’t repeat past mistakes.