Who’s Impressing Vince McMahon, News On AEW Double Or Nothing

While everyhing has been crazy lately, who's been impressing Vince McMahon? It may surprise you. Also, there's news pertaining to AEW's next PPV. 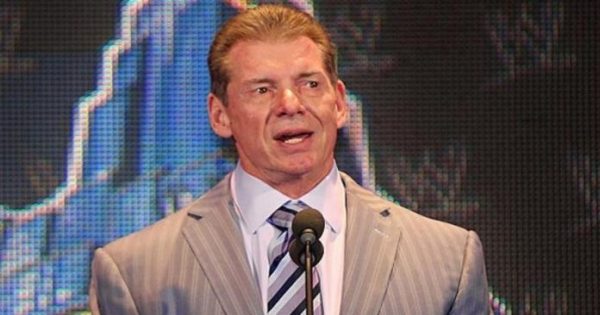 Vince McMahon can make or break a Superstar, so you want to impress the boss. Who’s impressing Vince McMahon now?

According to WrestleTalk, Vince McMahon is currently very impressed with Asuka.

It’s a big deal to impress the boss. It’s also somewhat ironic that the Empress of Tomorrow is one doing so now.

When Asuka got her main roster call up a couple years ago, she quickly won the Royal Rumble. She used that to challenge Charlotte Flair at WrestleMania.

Many expected Asuka to see her undefeated streak continue as she’d be crowned champion. Instead, fans witnessed her tapping out.

Reports at that time indicated that McMahon was not sold on the Japanese Superstar, which seemed odd. While this current mood of his does not necessarily mean that view has changed, it’s intriguing.

The report indicates that Vince McMahon and others within WWE have been impressed with Asuka recently. She’s being seen as very reliable.

It is worth pointing out that Asuka’s over the top mannerisms and loud personality have not been muted without the crowds. If anything, she may have even amped up her presence.

How she’s been carrying herself in the empty Performance Center has gotten her noticed even more. She’s impressing the right people.

If the boss has finally warmed back up to her, how intriguing would an Asuka-Becky Lynch feud be? We’ve seen it teased before, so fans can certainly hope.

News On AEW Double Or Nothing 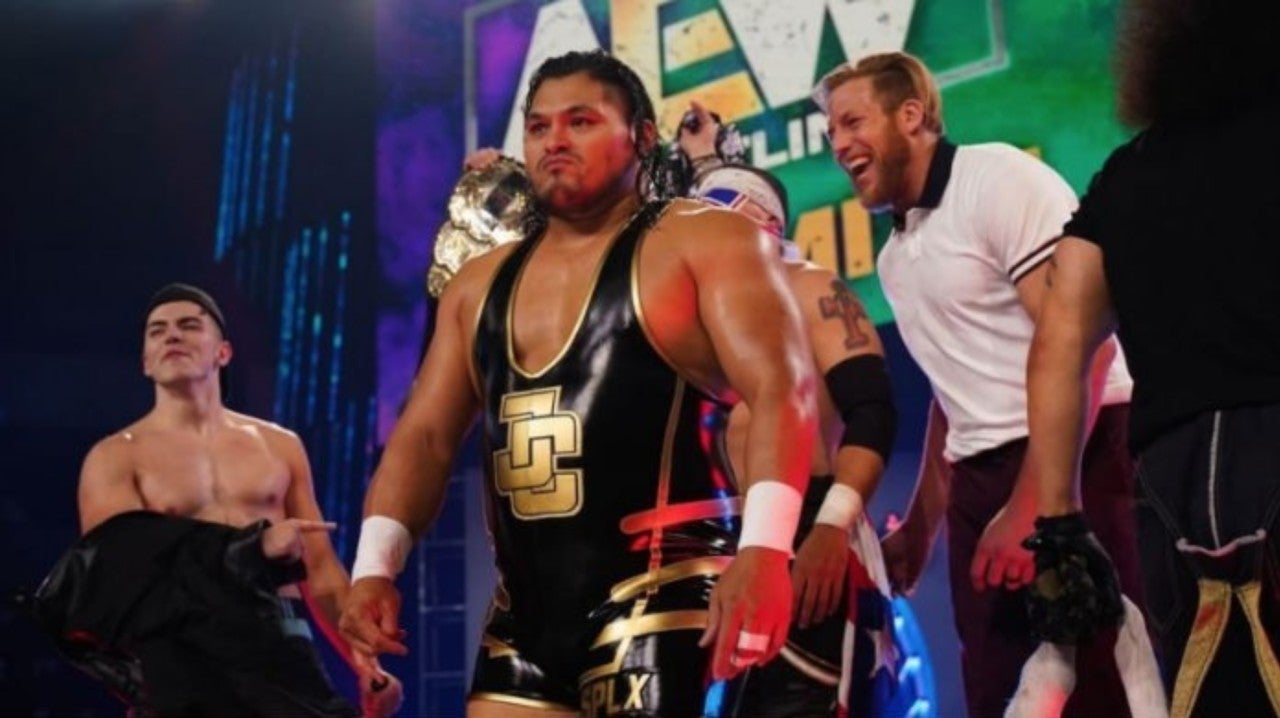 In the wonderful world dealing with coronavirus, lots of things are changing. We have some news on AEW Double or Nothing.

It’s a bit of an interesting change, and I will be honest, I had to read it a couple times because I got confused.

UPDATE ON DOUBLE OR NOTHING

AEW’s DOUBLE OR NOTHING event will be televised on pay-per-view as scheduled on Saturday, May 23, at 8 p.m. ET (5 p.m. PT). Additional details related to DOUBLE OR NOTHING, which was initially scheduled to be held at the MGM Grand Garden Arena in pic.twitter.com/WBBwDj8tbv

Network and B/R Live. International fans can purchase the event at https://t.co/XoTR4oafKw.

The DOUBLE OR NOTHING live event originally scheduled May 23, 2020, has been rescheduled for the MGM Grand Garden Arena on Saturday, May 29, 2021.

So, the takeaway here?

Double Or Nothing, the PPV, happens on Saturday May 23rd. This may or may not be live, though suspicions are we will see pre-recorded matches for this one.

The thinking is, AEW did record a significant number of matches during their recent filming. The company has since gone on hiatus due to the virus-related shutdown

Double Or Nothing will still happen in Las Vegas…just not till next year. All Elite Wrestling has announced that the 2021 event is now planned for May 29 of 2021.

Of course, the long term plans are still subject to change. Events are being moved, cancelled and changed on a regular basis, but the hope is an event 13 months away should be able to happen.