Roman Reigns pulled out of WrestleMania over health concerns & WWE is blaming the superstar. Also, AEW tapings were nearly stopped by Georgia authorities.

Roman Reigns pulled out of WrestleMania over health concerns & WWE is blaming the superstar. Also, AEW tapings were nearly stopped by Georgia authorities. 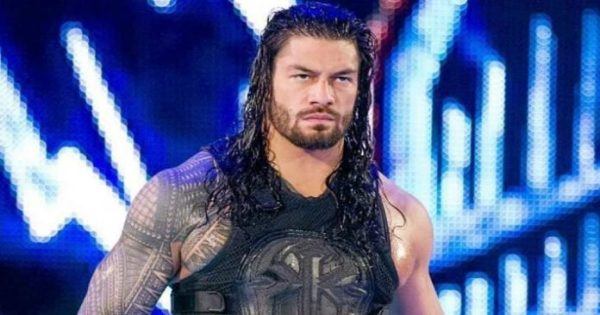 WrestleMania 36 will be the most unique event ever due the coronavirus. One the biggest blows came last week, when Roman Reigns decided to withdraw from the event. He was scheduled in one of the marquee matches against Universal Champion Bill Goldberg.

In the Wreslting Observer Newsletter, it was noted how Reins showed up to the final set fo TV tapings and was ready to go. Then, along with The Usos, they learned The Miz was sick and present at the tapings. With Reigns’ immune system not the best due his leukemia battle, the family decided conditions were not safe. Now, reports mentioned how WWE is placing blame on Reigns.

“The Usos, who were to face him, and Reigns talked about it and whether they talked him into it, or he came to the conclusion on his own, he flagged himself. And the company also let him take the heat for it, rather than taking the responsibility publicly, even if they didn’t actually make the call.”

Considering the circumstances, you cannot blame Reigns for withdrawing from the show. He has to worry about his health and family first, not pro wrestling. Reigns released a video statement, where he addressed his decision to not work WrestleMania 36.

On tonight’s SmackDown, we will see how Reigns is replaced. The general belief is that Braun Strowman will get the title shot against Goldberg.

WrestleMania 36 takes place this Saturday and Sunday. For both nights, the pre-show begins and 7 PM EST and runs until around 10:15 PM EST. Everything has already been taped out of the Performance Center and some remote locations. We don’t know if Goldberg’s title defense will take place on Saturday or Sunday.  There is a strong possibility that the Universal Championship closes the show on one of those nights. 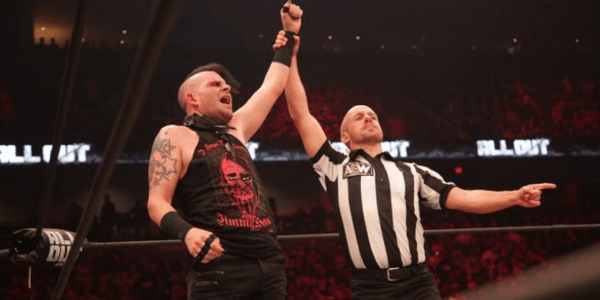 Quite a scene at the lasting set of All Elite Wrestling (AEW) tapings. The event came from the QT Marshall Gym in Norcross, Georgia, and was nearly shutdown.

According to Wrestling Inc., authorities from Georgia arrived and threatened to cut the tapings shorts. They were as there was over belief AEW violated orders from Georgia Governor Brian Kemp. This is the same governor who made headlines, as he just released the coronavirus could be spread from asymptotic people.

Governor Kemp has ordered a stay at home that runs until April 13. Apparently, AEW had the paperwork to continue the tapings. Although, authorities from Georgia stuck around and watched how the show was carefully done.

We are still not sure how much content AEW recently taped. There are reports that they filmed TV for at least several weeks, maybe months. The new TNT Championship tournament was supposed to have been taped as AEW is already promoting that.

At the same time, there is no idea on when the coronavirus will begin to slow and life gets back to normal. Medical experts noted we are weeks away from reaching the peak in the United States. It very likely it will be months until places start to open up again. As for events with 1,000s of fans, those will probably take even longer.