A very controversial angle is in the work for WWE NXT, and could AEW's Double Or Nothing pay-per-view be in serious jeopardy? 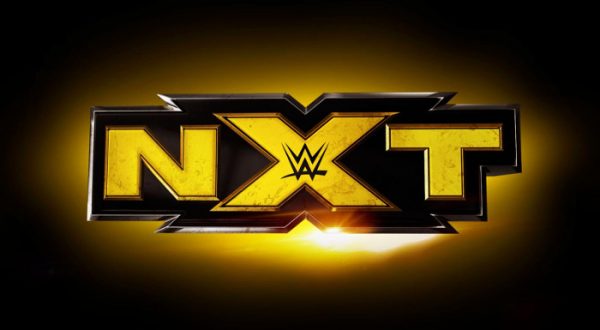 Plans are in place for what could be a very controversial angle in WWE’s NXT organization.

According to Dave Meltzer of Wrestling Observer Radio, the angle will center around AAA’s El Hijo del Fantasma and his stable using kidnapping as a means to secure new members.

I been wanting to do something off those LED posts since i started at @WWE205Live. Last night i finally used them to hit a hurricanrana. Look at the hang time! pic.twitter.com/FMxAqMK7ja 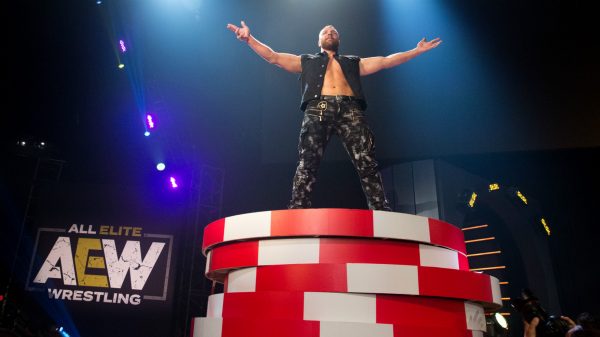 There is real concern over AEW’s Double Or Nothing pay-per-view event taking place Saturday, May 23 from the MGM Grand Garden Arena in Nevada just outside Las Vegas.

Among the planned bouts for the event were the finals of the AEW TNT Championship. The promotion also previously announced plans to film the follow-up episode of Dynamite at the same resort, which is also obviously not going to happen now.

(Thanks to all the fans watching and to the wonderful production crew/roster who stepped up big time! TK, Red River, Sully, Tony S, Greg W, Jim M, Denise, Chris H and many more) #aew pic.twitter.com/h54zWWTYuT

As announced via #RoadToDynamite
We have announced our first-ever “TNT CHAMPIONSHIP,” a high-stakes, eight-man tournament which kicks off on Wednesday, April 8, on the weekly AEW: DYNAMITE show on TNT. pic.twitter.com/uZXEHomB6b

This pretty much confirms AEW Double Or Nothing is done #AEWDynamite https://t.co/TGfUrriaEO

Those who have tickets for #AEW Double or Nothing 5/23, and the following #AEWDynamite show on 5/27, it’s not looking good for the shows to take place at MGM Grand. https://t.co/OMcnNBfBT4

Unless it’s moved (and there is somewhere it can be held) then #AEW Double or Nothing will not happen as scheduled. https://t.co/yC0hLc6FOl

AEW Double or Nothing? MGM has chosen Nothing. https://t.co/2QpR1AzPG8

So when are we getting a statement officially from @AEWrestling if double or nothing is cancelled indefinitely or postponed to a later date… also, are us fans getting a refund if #AEWDON doesn’t occur live with fans. I’m pretty sure I’m not the only one who needs to know.

Crap. There goes Double or Nothing #AEW https://t.co/q6AIcXVwfN