Recent comments made by Ronda Rousey have made some WWE superstars very mad. Also, do Jim Ross and Vince McMahon still talk? 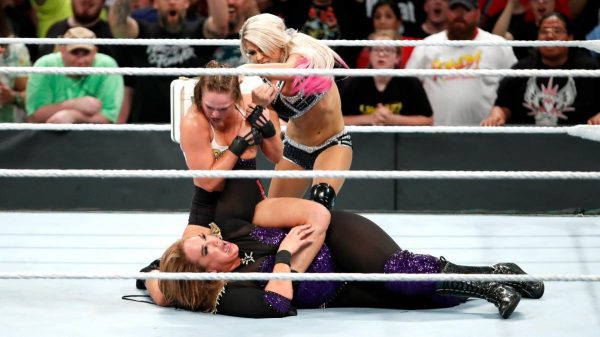 Fans have not seen Ronda Rousey on WWE TV in sometime, but she made news the past few days. During her appearance on Steve-O’s Wild Ride! podcast, she did not have kind words about WWE.

While she enjoyed working with the talent, the same cannot be said for the fans. At one point, she said “f— these fans.”

She was not done, noting how she was done working 200 days a year like most superstars. Also, Rousey called called pro wrestling “fake fighting,” which triggered some people.

Her comments were not taken too kindly by some of the current WWE superstars. Lana, Alexa Bliss and Nia Jax were not afraid to reply.

I have NO WORDS for her audacity to save “fake fighting” !!!!!! If it’s fake why can’t @RealPaigeWWE & @TJWilson can’t wrestle anymore ?? If it is fake why couldn’t @EdgeRatedR wrestle for 11 years ???? This is a contact sport where REAL things happen! https://t.co/cYvGpTjmci

Hm. Was out for almost a year. Must have been “ fake” pic.twitter.com/lnLLAq3laT

In case you forgot, Rousey has tangled with Bliss and Jax before. She defeated Bliss twice and got a disqualification win over Jax.

As for Lana, she never got inside the ring with Rousey. Like Bliss and Jax, the outcome likely would have ended the same.

Speaking of Rousey’s future, that remains uncertain. She has been rumored to return countless times, with nothing ever materializing.

The former UFC Champion is retired from MMA and focused on Hollywood. Plus, she has spoken about wanting to start a family.

If Rousey does return to WWE, she would likely work a limited schedule like Undertaker and Brock Lesnar. You have to imagine, WWE would like to do Becky Lynch vs. Rousey.

Their orginal meeting was scratched for Survivor Series 2018. At WrestleMania 35, Becky defeated Rousey and Charlotte Flair in a Winner Takes All Match to close the show. 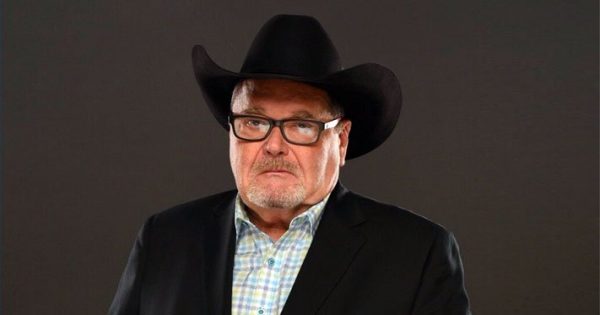 Vince McMahon and Jim Ross had a 25 year relationship, until JR left WWE. Despite Ross leaving and signing with All Elite Wrestling (AEW), he is still on good terms with McMahon.

During a conversation with 411 Mania, Ross spoke about his relationship with McMahon.

“You don’t dissolve a friendship simply because you lose the employ of one,” said Ross.

WWE started phasing Ross off TV and he wanted to remain on on the screen. That was one of the reasons he left the promotion.

Ross noted how the two still communicate, mostly via text. He continued how he sent McMahon a text following WrestleMania 36.

“So I still have a great respect for Vince,” said Ross. “I texted him my congratulations on the success of WrestleMania.”

Despite Ross working for AEW, he seems to have no ill words towards McMahon. It almost feels like they have mutual respect for what both have done in the pro wrestling business.