WWE legends have gone through many looks in their career and finding some older photos can show us just how much they've changed!

Many of us are shocked when we see pictures from a decade ago, and this is no different for WWE superstars. Many of them go through an insane amount of looks. Once they reach a career that spans 10 years, their look may have changed considerably. So, let us take a look at some of the most notable transformations of WWE legends. 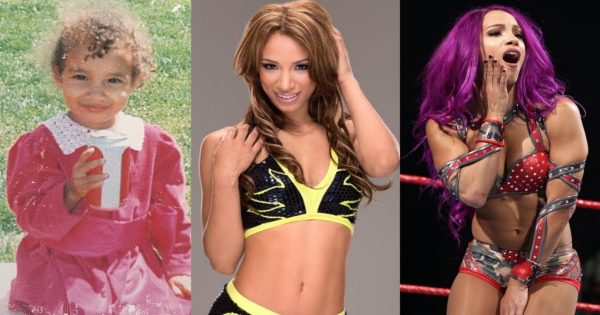 There are many things that stand out about Sasha Banks’ current look. However, Sasha Banks’ shocking hair color is probably the most prominent. Looking at her past photographs, Sasha Banks stuck with a brunette look. As you may notice, she has become more muscular over the years and has gotten some brightly colored hair to match!

Interestingly, when The Boss returned as a heel, she changed her hair color. So, if a potential face turn is in Sasha Banks’ future, we might be able to tell by her hairdo.

Stone Cold Steve Austin – The Most Dramatic Among Transformations of WWE Legends? 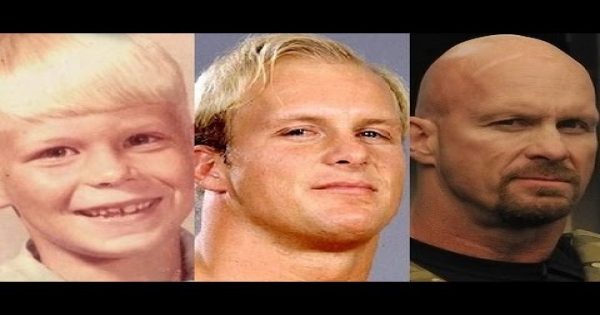 Alexa Bliss – From Blonde to Blonder 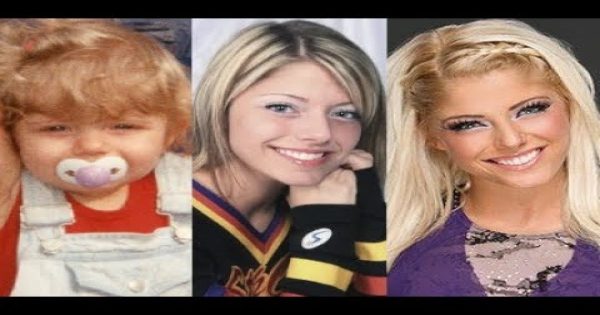 One superstar with a more subtler transformation is female super Alexa Bliss. Alexa Bliss grew up as a blonde, but simply became a little blonder over time. When Alexa Bliss started in the WWE, she had some blonde highlights. Eventually, she went to a platinum hair colour and more revealing outfits. It is also believed that Alexa had a breast enlargement somewhere in the past two years. That being said, you can do a lot with a good push up these days, so this might not necessarily be the case.

While you may believe that the transformation of Alexa Bliss is not that dramatic, let’s take a look at her transformation between 2013 and 2018. No wonder Bowling for Soup wrote a song for her! It has also been named “Alexa Bliss”, and we love it! 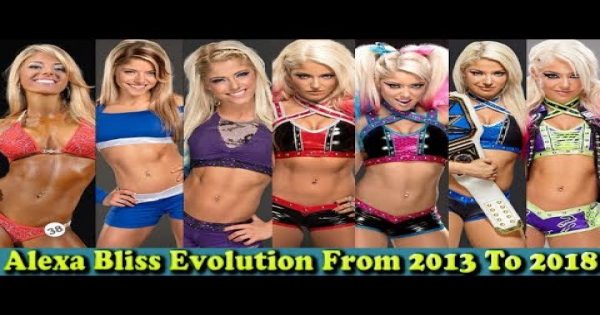 Triple H’s Complete Overhaul – Our Most Unbelievable Of Transformations of WWE Legends! 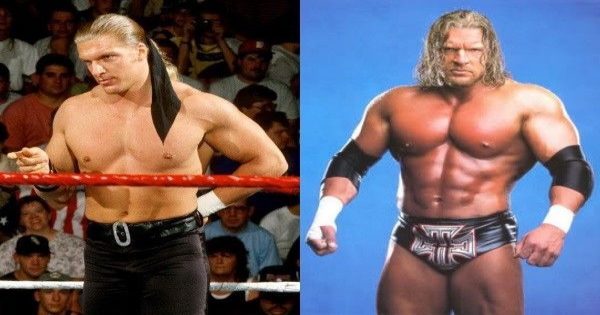 Wrestling fans already know that a wrestler’s look can change according to their character. Just look at the difference between Bray Wyatt and The Fiend. While he does still have his characteristic dreadlocks, the mask and the clothing do make him into something completely different.

Triple H had a similar transformation because of the character he portrayed. When he started to pick up some steam in the wrestling world, he was known as Hunter Hearst Helmsley, and yes this is what Triple H stands for. However, his original character was an aristocrat and far from the gruff wrestler we know now. Eventually, he also had to cut off his long locks, but he still looks great!

JBL – From Standard Wrestler To Cowboy 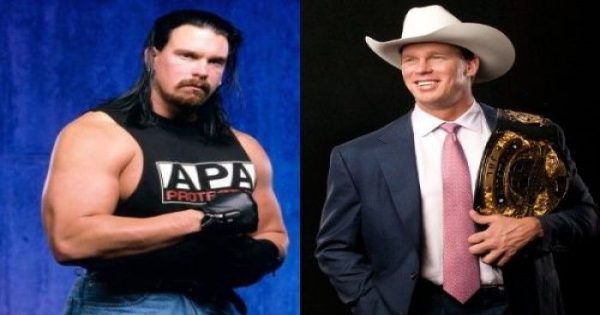 When JBL started in wrestling, he had a pretty standard look for a wrestler. Long hair and a muscular physique characterised his appearance when he was a member of the APA. However, once he started getting some clout in singles, he turned into the cowboy hat wearing wrestler we know today.

JBL, who has not been seen on WWE television for some time after some bullying allegations, provides a prime example of how characters can change appearances in wrestling. Still, after all these years, JBL seems to have stuck with his formal look. So, it might be a case of this look being close to his actual character.

Drew McIntyre – From Yummy to Yummier 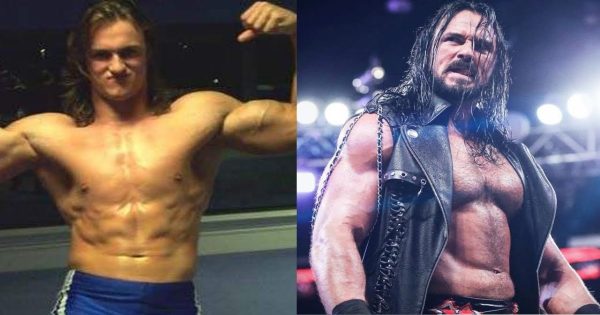 Okay, I know. This is not quite the neutral review of Drew McIntyre’s transformation. Everyone who knows me also knows that I’m a huge Drew McIntyre fan, so allow me this little swooning moment before I head back into neutrality.

When Drew McIntyre entered the WWE as Vince’s guy, he had a remarkable physique already, but with a bit of a babyface. Upon his return several years later, Drew McIntyre had become much more gruff in his appearance and became even more muscular! Drew McIntyre’s new look and additional experience have paid off though, as he recently won the Royal Rumble and is set to go against Brock Lesnar at WrestleMania. Well, we all know which match I’ll be looking forward to.

The Usos – From PG To Too Cool For School 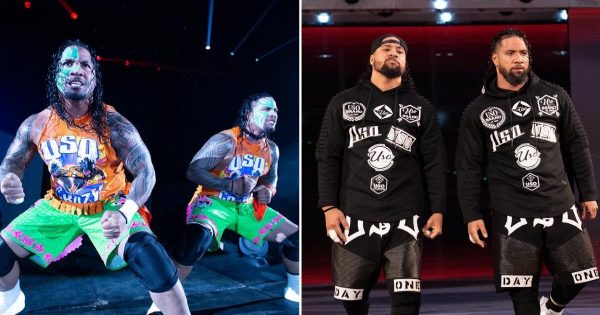 I have to admit, I loved the original look of The Usos a lot and it took me quite some time to get used to their new look. Of course, by transforming themselves, they could step away from their PG personas.

While I adore The Usos and their ability to put out an amazing promo, I still miss the war dance in their entrance. Maybe one day we will see it again. Until then, I’m just going to look back on it on the WWE Network.

Sting – From Jedi To Sith 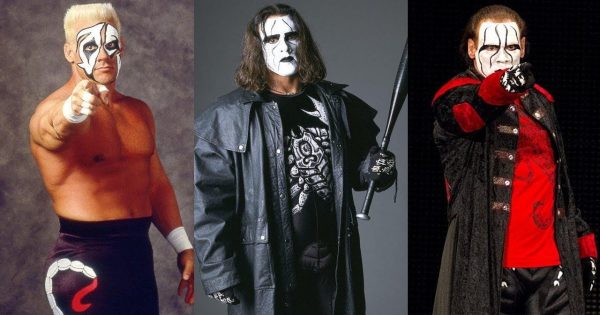 During his time in WCW, Sting had quite the light look. Bleached hair, brighter wrestling gear, and face paint that was reminiscent of the Ultimate Warrior and The Usos. However, this would all change.

As WCW started to go under, Sting changed his character completely. He basically turned from a light Jedi into a dark Sith. Upon his return to the WWE years later, he would call upon his dark character again. Only this time, it had some hints of light as well. The perfect way to end his career?

The people we looked at today are just a few of many wrestlers who have undergone serious transformations over the years, and they certainly won’t be the last.