After taking a scary bum back in October, La Parka has passed away at 56 years old. Also, Carmella sets the record straight if she dated John Cena. 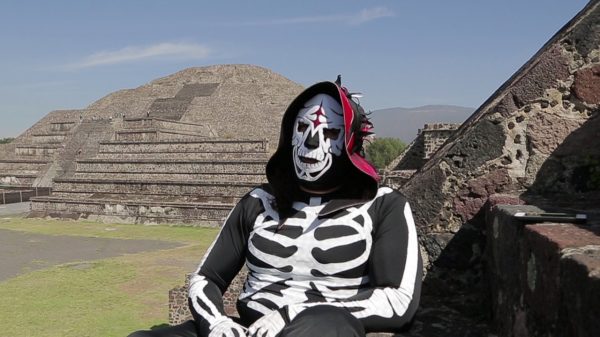 Sadly, AAA wrestler, La Parka, real name Jesús Alfonso Escoboza Huerta, passed away at the age of 56 after an injury during a match. As a result, he was never able to recover from the injury sustained in October. Lucha Blog confirmed the news on Twitter.

AAA’s La Parka passed away tonight. He was 56. He suffered serious injuries on a dive at the end of November and never recovered.

La Parka is one of the bigger recent stars in Mexican wrestling, the symbol of AAA. He is not the La Parka who wrestled in WCW and is now LA Park. pic.twitter.com/HiBICfYHri

At Lucha Libre’s 64 Anniversary Arena Coliseum show, La Parka went for a suicide dive on the outside. Because his feet were  caught up in the ropes,  La Parka’s head to hit the bottom of the metal guardrail. As a result, La Parka seemed to be unconscious and was taken away on a stretcher.

Then, the diagnosis was reveled to be a neck and cervical fracture. He was unable to talk or move his extremities, but did regain the ability to speak and some feeling in his body.

Also, please note, Huerta is not the original La Parka of WCW in the late 1990s. Now, he goes by the name La Park.

Huerta was also known as La Parka II, La Parka Jr. and Maligno. He debuted for AAA in 1995 and also worked an episode of Impact Wrestling in 2018.

From everyone at Wrestle Newz, we send our condolences to the friends and family of Jesús Alfonso Escoboza Huerta during this difficult time.

I have lost so many people in the last 5 years in Lucha Libre and my life. This hits hard. Que en paz descanza La Parka. @Parka_AAA 🙏🏻💔

Horrible news to report tonight. The AAA version of La Parka passed away today at the age of 56. This is the one who had the serious accident in November during a dive outside the ring and never recovered. This is not the WCW La Parka, who is now LA Park, to be clear pic.twitter.com/5umEsL2ISS

La Parka was one of the first new friends I made in Mexico.
He was always smiling and had a great energy.
Our communication was limited with each other- but we’d always pull pranks on each other and make fun of ourselves together.
Please check out his work.
He loved the fans.

An absolutely bizarre day for wrestling has ended in tragedy.

What an incredibly sad day. 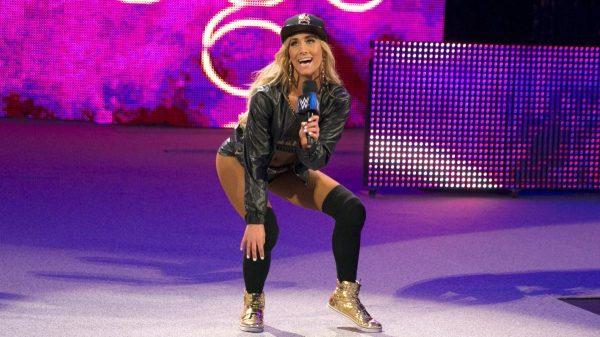 WWE has a new program called ‘If It’s On The Internet,’ which basically asks talent if the stories on the internet are true. The first guest, Carmella, recently took part and admitted reports of her getting plastic surgery are real.

One person wanted to know if Carmella dated John Cena several years, which she quickly shot down the rumor.

“That is so far from the truth,” said Carmella. “I barely know John Cena. Because we both live in Tampa, people thought that we were dating? Yea, that’s completely fabricated.”

So, there you have it, Cena and Carmella never dated. In fact, it sounds like they barely knew each other.

Before, Carmella has been romantically linked to Big Cass and Corey Graves. Carmella and Big Cass were filmed together on Total Divas, but that relationship ended. Now, she still dates Corey Graves, which caused some controversy when they went public. As for Cena, he has moved passed the recently engaged Nikki Bella and is busy in Hollywood. Also, Cena is preparing for a major role at this year’s WrestleMania 36.