Nikki Bella is once again engaged and this time it is not to John Cena. Also, the first SmackDown of 2020 saw several big returns. 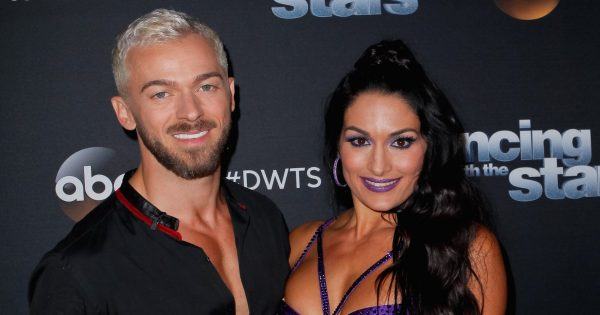 For the second time, Nikki Bella is engaged. The ex WWE superstar is engaged to her former Dancing With The Stars (DWTS) partner Artem Chigvintsev.

Apparently the two have kept it a secret since November. On Instagram, Nikki and Chigvintsev informed fans of the special occasion that took place in France.

Excited for 2020 and the next decade with you @theartemc ❤️ I said yes in France in November! We have been trying to keep it a secret but really wanted to share our excitement for the New Year!

You are the best thing that has ever happened to me . So excited for what’s to come I love you more than anything and thank you for saying Yes

At WrestleMania 33, John Cena proposed to Nikki after defeating The Miz & Maryse. The couple never made it down the aisle; calling it splits.

A major sticking point was Cena not wanting to have children due to his hectic work schedule. Their split was documented on E!’s Total Bellas. They had been together since 2012.

In 2017, Nikki met Chigvintsev while being partners on DWTS. They did not win the show, making it to the seventh episode.

Nikki continues to stay busy after retiring from in-ring competition in June of last year. She was forced to call it a career after a cyst was found on her brain. Her final match, was at the WWE’s all female pay per view Evolution. She lost to Ronda Rousey in the main event.

There is no date for wedding. Also, congratulations to the couple.

John Cena really fumbled the bag with Nikki Bella, she loved him with her whole heart and he couldn’t step up. Now she’s marrying someone else, I am Shook. Just goes to show, just when you think you lost your person, the right one could come along.

Nikki Bella did not let herself become complacent with a man who felt like he had to marry her and instead found a man who genuinely wanted to be her husband without her having to beg for it. The way she is so effortlessly empowering >>>>>

Congrats Nikki Bella on her engagement. So many going from the wrestling ring to the wedding ring. Love is in the air. pic.twitter.com/2iHOC7wfd6 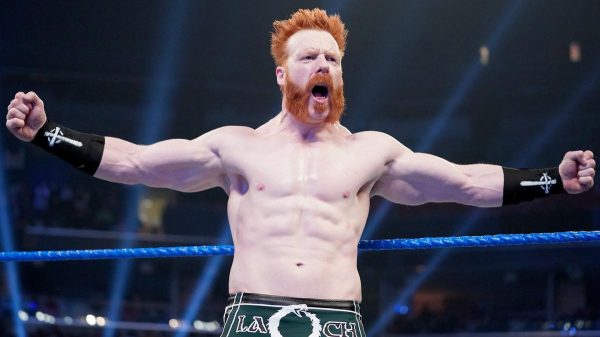 The first SmackDown of 2020 saw several familiar faces return. The Usos, Sheamus and John Morrison all returned to WWE TV.

After dealing with some legal issues, The Usos returned to help Roman Reigns from a beating. As for  Sheamus, who has been out since right after WrestleMania 35, he came out and destroyed Shorty G. While seeking an interview with The Miz, John Morrison made a quick appearance. He recently re-signed with WWE after a lengthy time away.

Put your dog food away, @HEELZiggler…

… because you’re about to get LOCKED UP in the USO PENITENTIARY!

Do you have “the dirt” of what’s going on with @mikethemiz? #SmackDown pic.twitter.com/TWx96hBYka