Vince McMahon is reportedly very into a superstar's push. Plus, WWE is already looking into plans for Bray Wyatt at WrestleMania 36. 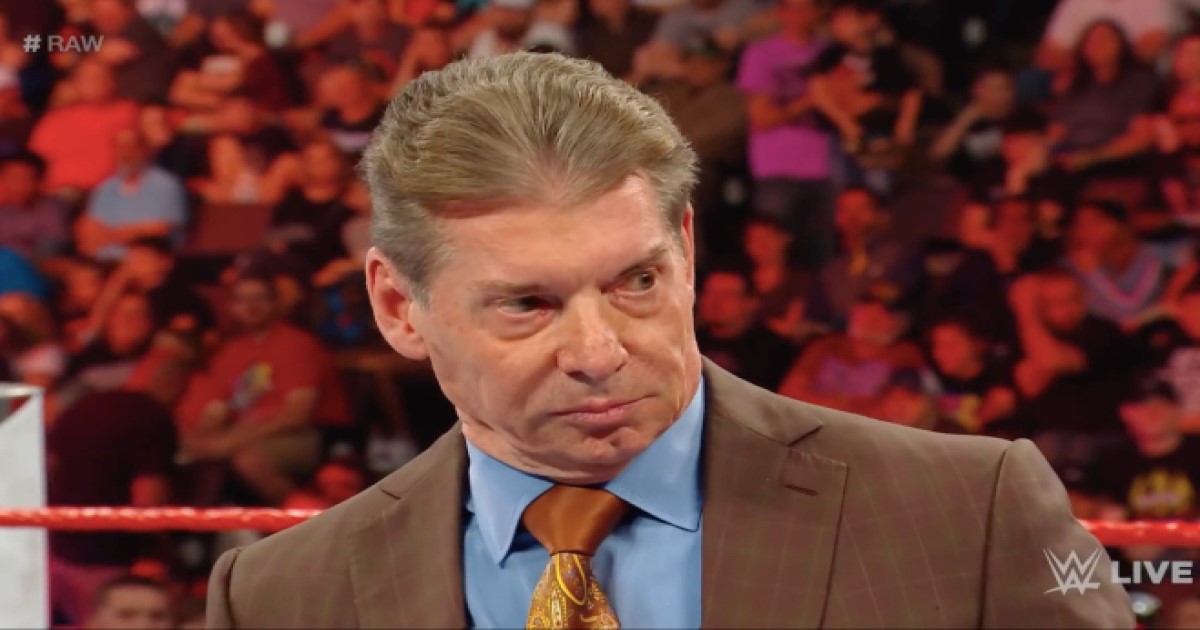 If you’ve been watching WWE programming recently, you’d know that Erick Rowan has been on the receiving end of a decent push. How he got to this current push is a bit odd, but here we are anyways.

I say odd, of course, because over the summer it was supposed to be Rowan and heel Daniel Bryan who attacked Roman Reigns, with the program seemingly setting up a Samoa Joe face turn. We didn’t get that turn then, and the program ended up being Rowan becoming a monster heel and turning on Daniel Bryan.

The end result gave us a return of the Yes Movement and a cleaned up Bryan. And Rowan enjoying a singles push.

Per a report in The Wrestling Observer, Vince McMahon himself is very much behind Rowan’s current push.

For those wondering why Erick Rowan has been getting more time on WWE TV as of late there may be a good reason for it. We’ve learned at TRR that the word backstage is that Vince McMahon is said to be behind the… https://t.co/tOuiUF91Ge

Now, regardless of what you might think about the whole “what’s in his cage” aspect of the current angle, having the big boss of WWE strongly in support of your push probably isn’t such a bad thing.

Some Of Vince McMahon’s Other Ideas

Of course, fans may have mixed feelings about such a push…but when don’t they?

It’s been six years but i still can’t believe Hornswoggle was the anonymous raw general manager.

Come check out the thread Vince McMahon Reportedly “Heavily Behind” The Push Of Erick Rowan https://t.co/LO1f5LFPbR as it’s catching on fire! Join us over at https://t.co/jVTCAf5HFH for all the fun! #Wrestling #Smarks Wrestling Forum #WrestlingSmarks #WrestlingForum

Can’t wait for Erick Rowan to unveil his pet #WWERAW and it turns out to be Hornswoggle, because Hornswoggle is the only punchline Vince McMahon knows.

Is WWE Keeping Bray Wyatt And Roman Reigns Separated For A Reason? 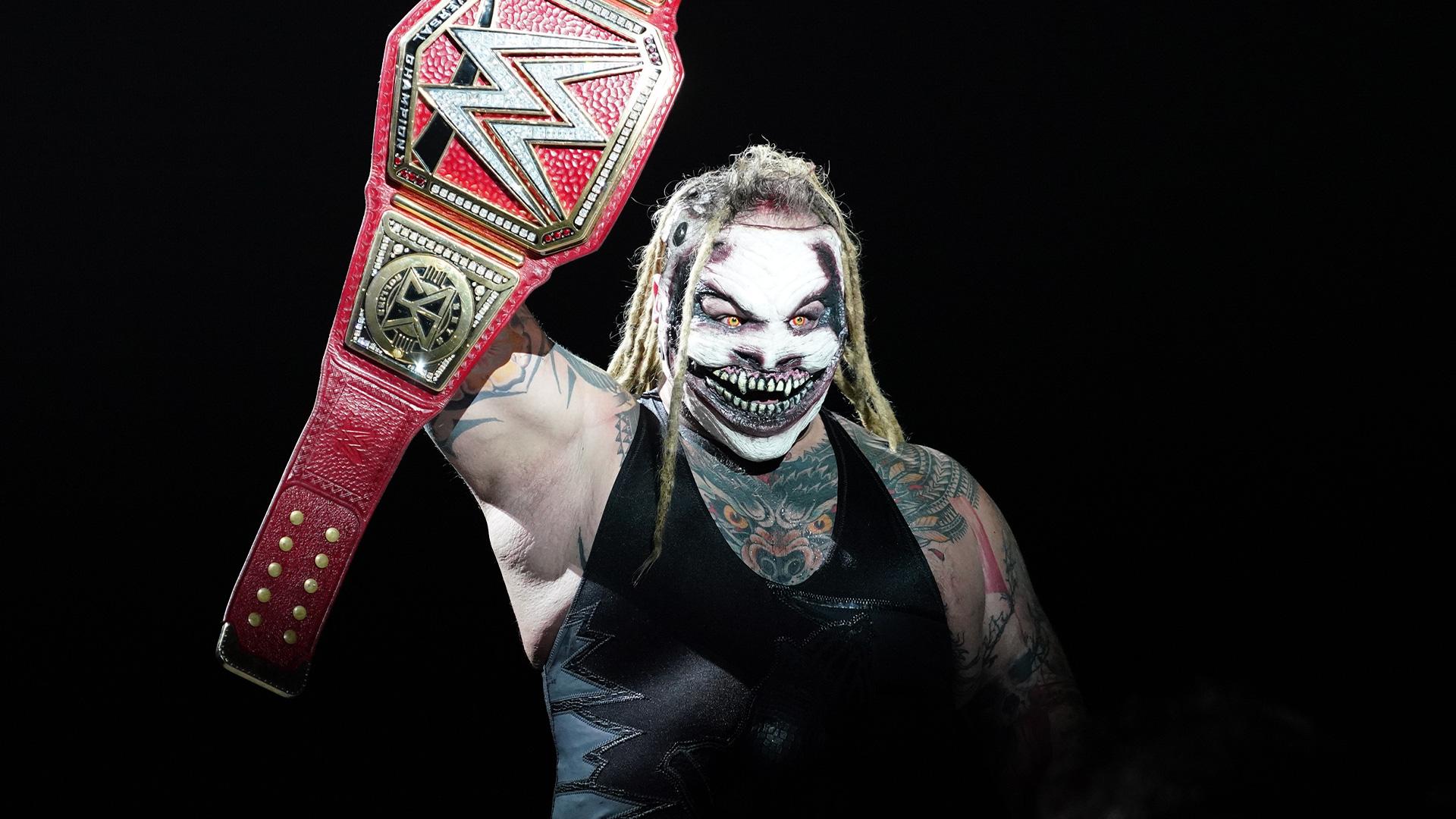 It sure seems that way.

While WWE surely has a game plan for 2020’s upcoming WrestleMania 36 card, those details have not been made public yet for obvious reasons.

Now, this could just be coincidental, but it could very much be intentional as well. According to the Observer, the belief is that a Universal Championship bout between Roman Reigns and The Fiend is at least very much on the creative table.

Lots can happen between now and April, of course. WWE could decide to (or have to) go in an entirely different direction. But until they do (or, if they do?) it seems that one possible major match could be involving The Big Dog and The Fiend.