RAW In A Nutshell: What Will Seth Rollins Do Next?

Seth Rollins had an interesting show last week, and questions have been swirling about what he might do as a follow up to that

Last week’s RAW was a bit crazy, with Seth Rollins eviscerating the entire RAW roster following a putrid showing at Survivor Series. His words last week sure felt like a heel turn, or at least the start of one…but were they? Surely there will be follow up to last week’s opening “pep talk”…so what will Seth Rollins do next? And then, with the final PPV of the year just a couple weeks away, what might we see set up for TLC, if anything? Let’s crack open this Nutshell and find out! 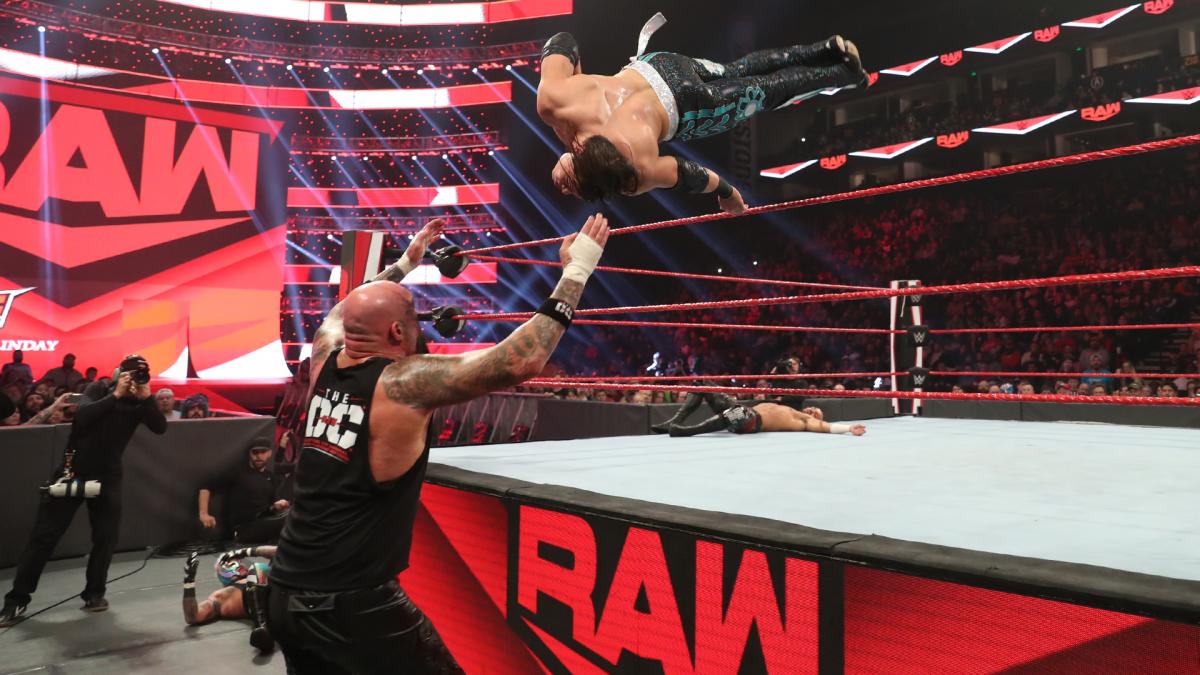 I would say that our main event six man tag match did a solid job of delivering. Was it the absolute best? No, not at all. Was it very entertaining? I would say that yes indeed it was.

Several choices here, but I really have to dump on the 2 on 1 handicap match between the Kabuki Warriors and Charlotte. 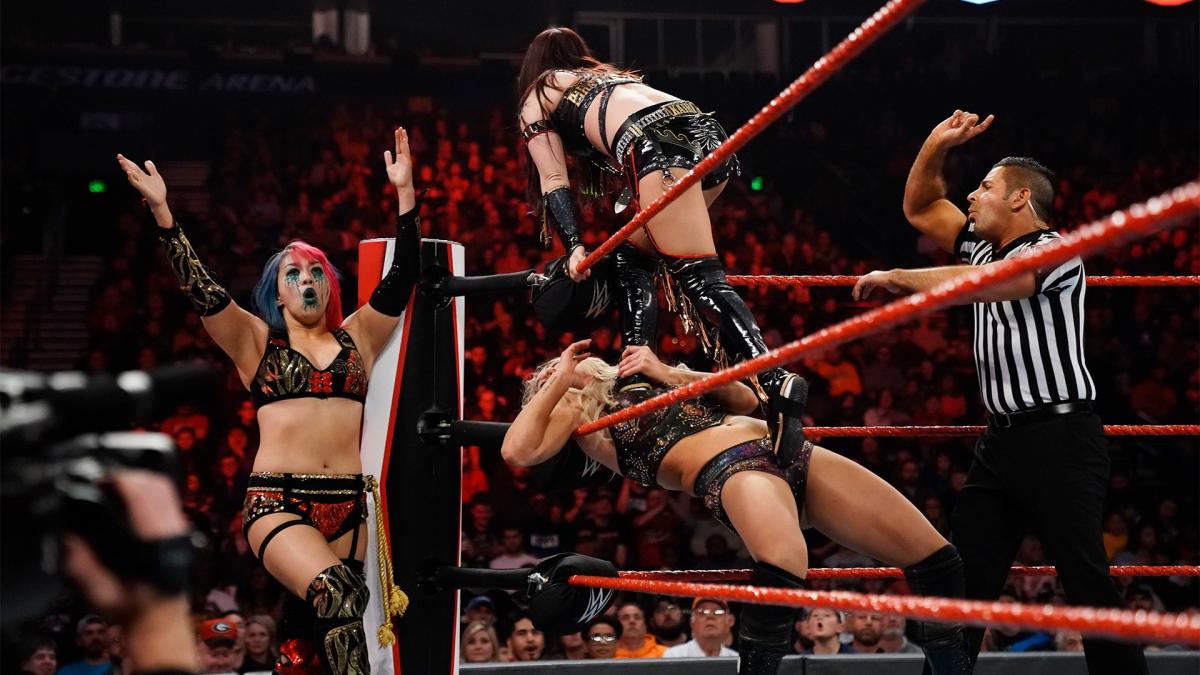 For one thing, there were too many ugly spots or botches. It just seemed like a sloppy match. For another, as great as Flair is as a singles competitor, that is the WWE Women’s Tag Team Champions…and they should be protected as such. You can’t respect the belts and have them lose a match like this…though there is some question as to whether or not WWE cares for those belts.

The one redeeming quality? It did have a neat looking spot…

Let’s give you two choices tonight.

Up first, how about No Way Jose and his conga line? Primarily the conga line here, but Jose had a job to do too this evening. 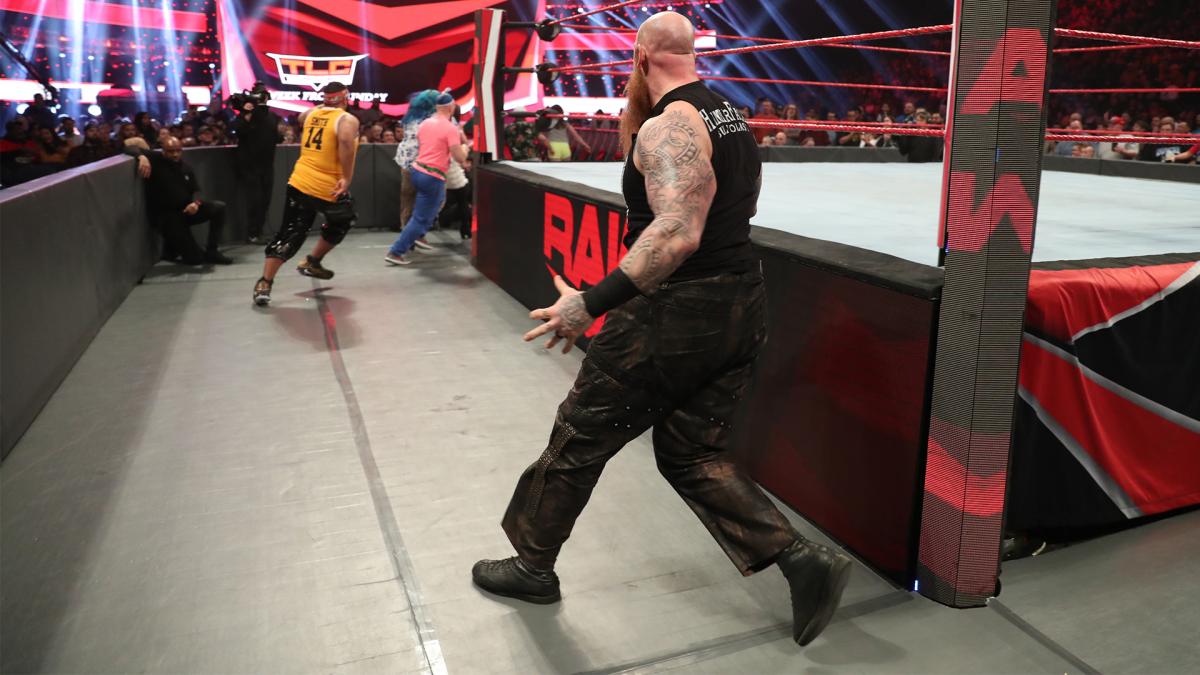 And then, in the more traditional role, we had that tag team which was fed to the Viking Raiders. 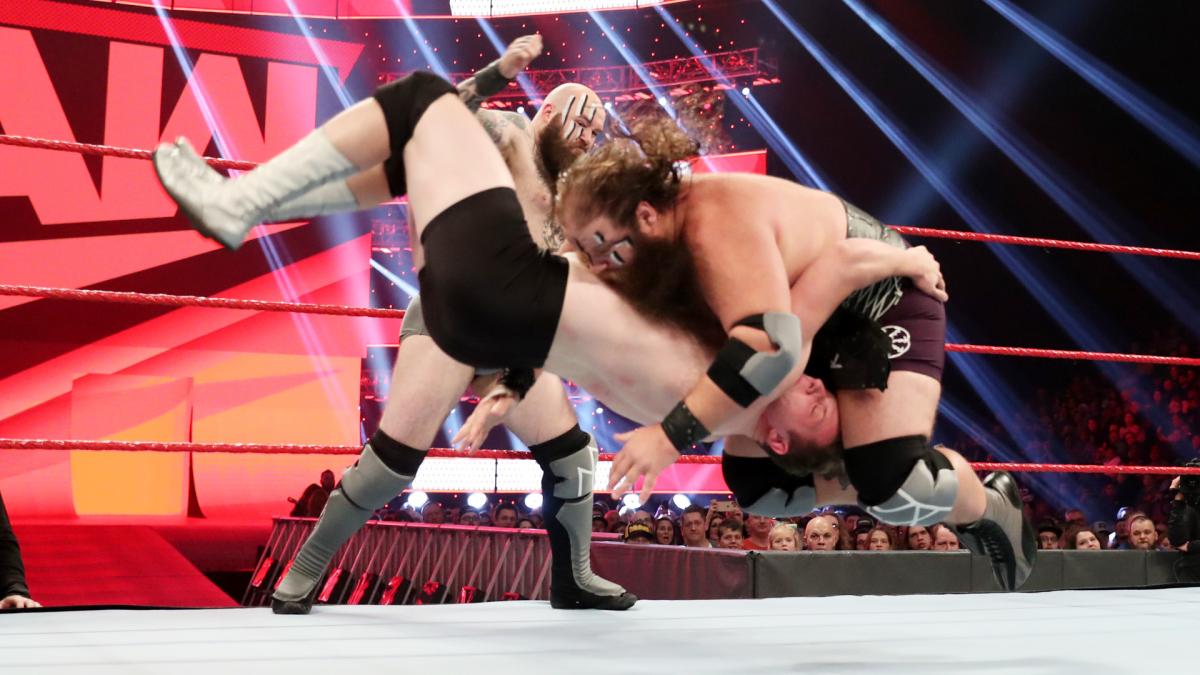 I guess the closest to this one would be Lana and Bobby Lashley getting arrested. However, if you paid attention to certain wrestling news outlets, that entire segment was leaked in advance

I won’t go out and name a single instance…rather, I will point to the Asuka and Kairi versus Charlotte match, because…yikes. 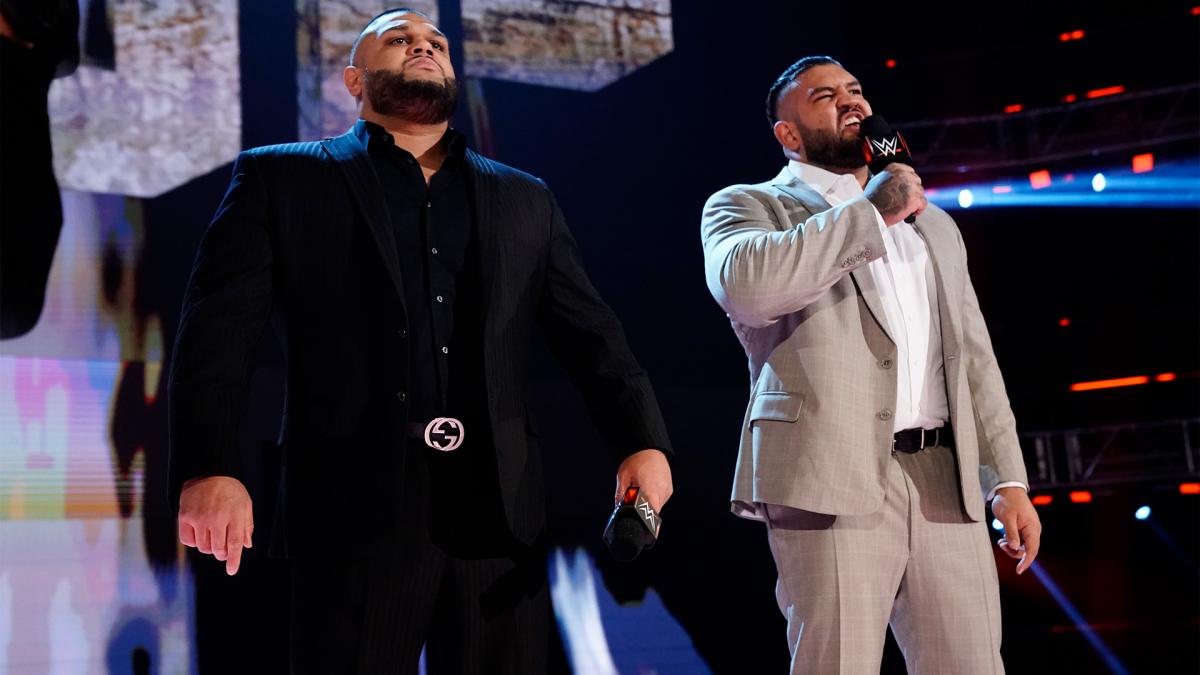 We have the Authors of Pain confronting Seth Rollins and Kevin Owens, with Owens figuring he was outnumbered 3 to 1, based on what happened last week. Rollins tried, weakly, to contradict Owens, but he ended up bailing on KO and watching Owens get beat down instead.

The fact that Lashley and Lana are still going on is just…mind boggling to me.

Another non-wrestler wins the 24/7 Championship. This thing has to have officially jumped the shark (probably did a while ago, to be honest). 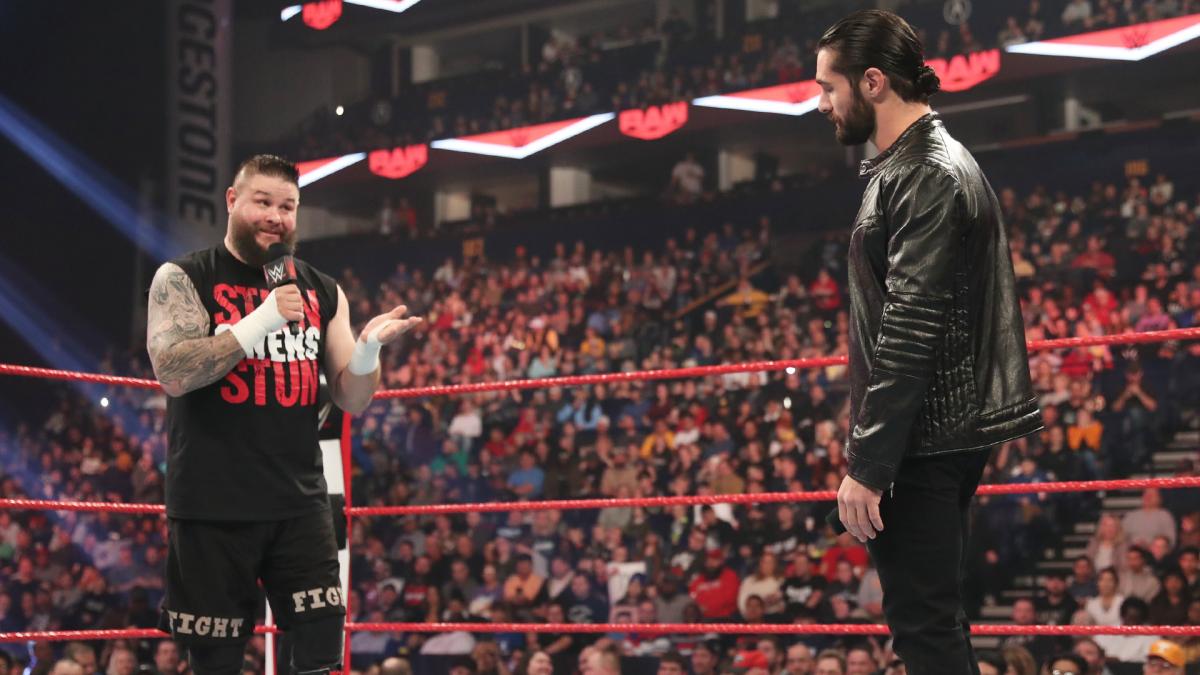 Honestly, this one wasn’t a great show. The main event was good, the Kevin Owens/AoP angle was intriguing, but the rest (which is a lot) kind of seemed forgettable.

Considering TLC is around the corner? Not sure that’s so good.

Kind of a disjointed show. Plenty complaining about a lack of WWE Champion (shocking that Brock doesn’t want to appear, right?). Becky Lynch is MIA (or, just in dark matches?). TLC is a couple weeks out, the year is winding down, and based on tonight, WWE starts December with a whimper.