Seth Rollins got to vent on RAW, but he may be in the dog house now because of it. The Boss isn't happy! Also, WWE filed some new old trademarks

Is Seth Rollins In Trouble With Vince McMahon? 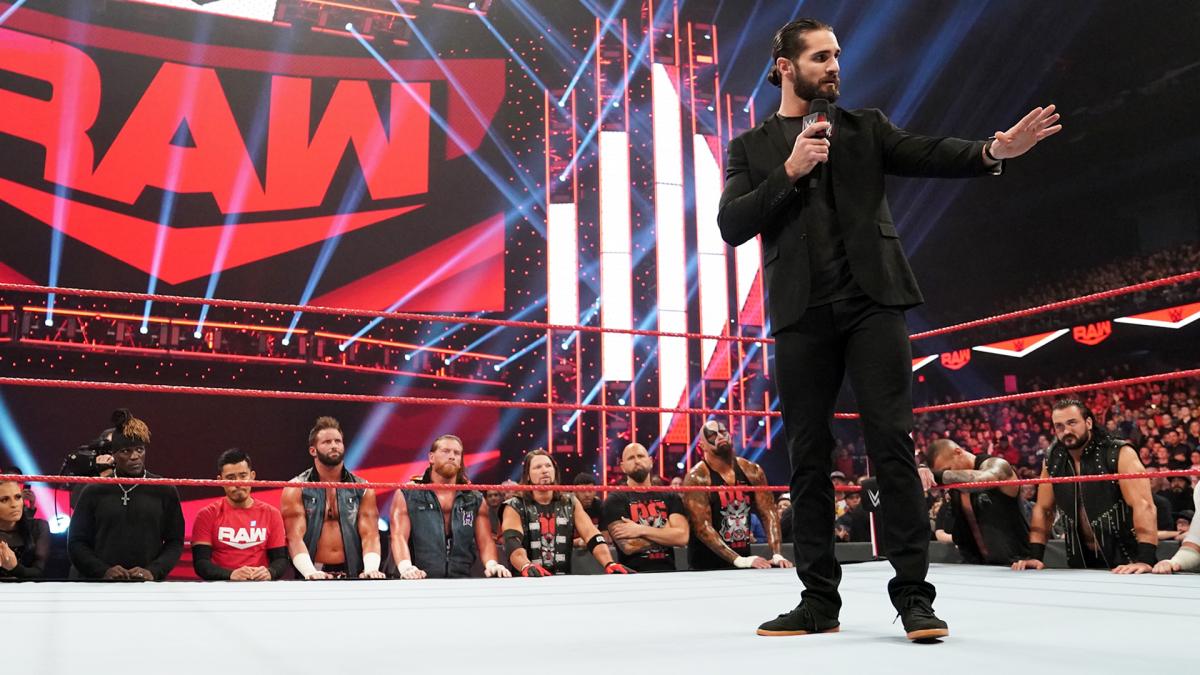 The short answer to that is…he might just be.

On this past Monday Night RAW, Seth Rollins had himself an interesting evening. One could say it was a heel turn, though the way WWE handles characters anymore, who knows (in the last year, how many times has Kevin Owens or Elias flip flopped?).

Fans at every WWE event have been chanting for CM Punk since he left the company. Now that Punk is a lot closer to WWE than he’s been in years, fans are chanting louder-and being that RAW was in Punk’s home town of Chicago? The chants were as loud as ever.

Rollins made the mistake of engaging and acknowledging. Rollins has, after all, called Punk out on Twitter, which got no response.

“I tried to get CM Punk here, I’m sorry, he didn’t want to show up. He wants to sit behind a desk in Los Angeles and talk about a change he’s too afraid to make himself.”
– Seth Rollins #RAW pic.twitter.com/16fwpCIi6X

Well, Rollins did what he did on Monday, and he may have gotten a response. Just not the one he wanted, nor from the person he was hoping for.

According to the Wrestling Observer’s Dave Meltzer, big boss Vince McMahon was reportedly livid that Rollins said what he said on RAW-even if some fans were probably happy with the promo.

The issue at hand? Rollins is talking to the WWE Universe about a potential match that, at this very moment, isn’t possible. Sure, WWE can sign Punk (if both sides want to, and come to an agreement), but Punk isn’t under contract and, at least for now, nothing seems to be under discussion.

If anything, it’s safe to say that at this point, CM Punk has a lot of leverage in any future negotiations-which is no doubt something else that won’t make Mr. McMahon happy. 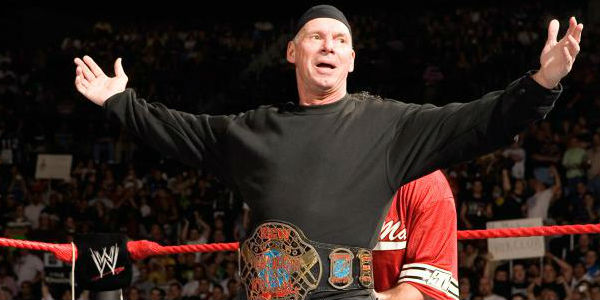 Apparently, the hot thing to do right now is find names for PPVs from a couple decades back, for companies that no longer operate, and then file new trademarks on those names. From there, well, the guess would be that someone filing those trademarks would then want to make use of said trademarks.

I said this is all the rage because we have just seen Cody Rhodes do this for a couple old WCW names that were near and dear to his late father’s heart. WWE, which bought all of WCW’s assets way back when, will no doubt throw their legal team at those filings to try and stop Cody (and by extension, All Elite Wrestling) from making use of the names, which include Bash at the Beach.

On the flip side, however, is WWE doing the same thing. Specifically, WWE has recently filed new paperwork on a couple old PPV names that ECW used. In fairness, they weren’t just PPVs, as ECW named their big shows long before the company ever got into the PPV game.

WWE did file for trademarks on CyberSlam and Barely Legal.

Now, part of this is no doubt to keep properties away from the competition. But with WWE talking about more Network only specials, anything is possible.

With much content streaming over the Internet, CyberSlam would seem to lend itself to something rather easily. Barely Legal, on the other hand, might pose a bit more of a challenge given sensitivities nowadays.