Vince McMahon has a mammoth task ahead, as most of his WWE brands are struggling to captivate the crowd. Can he address these problems?

With stock prices falling and the recent problems in Saudi Arabia, the WWE’s problems are continuing. Many issues with the various WWE brands still need to be addressed. The question is, will Vince McMahon correct them?

Raw Is Too Long 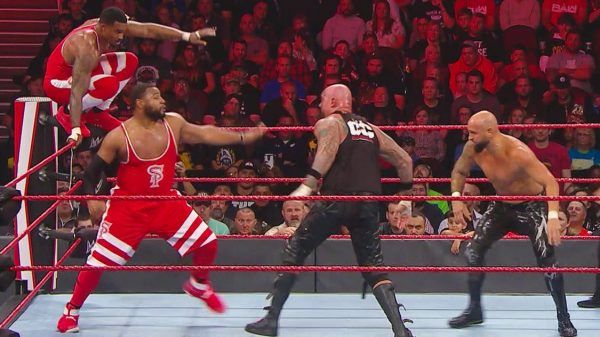 Raw may be considered as the WWE’s main brand still, despite the effort being put into SmackDown on Fox. And, despite being portrayed as the main brand, nobody will deny that Raw is too long for most fans.

Fans lack enthusiasm for most storylines. Even though the brand has three full hours to fill, it is difficult to find something valuable in terms of buildup. Making the show shorter and with more interesting storylines could be the magic pill the show needs. 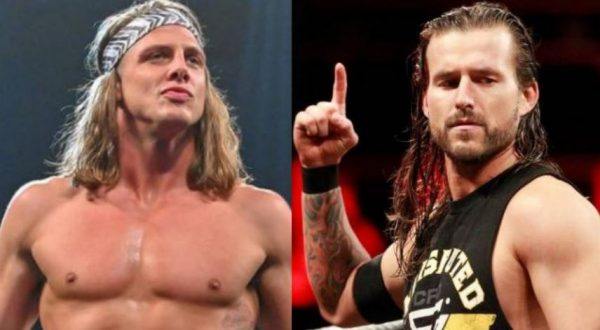 Despite being the best wrestling show the WWE currently offers, NXT is struggling, too. It has nothing to do with the amazing matches put up by the wrestlers though, but the scripted promos and expected announcements.

Raw is just too freaking long. Too much time for garbage segments. Just the worst wrestling show on TV…….Yet I watch I watch every week

Wrestling is all about excitement, surprises, and being invested in storylines. It seems NXT is losing its grip on the magic it once had. AEW does not make things easier either, as the company can count on Chris Jericho’s amazing powers of improvisation.

A live crowd being absolutely dead for a bloody Adam Cole vs. Seth Rollins dream match is further proof in the pudding that #RAW is too damn long.

Let’s be honest about WWE’s deal with Saudi Arabia. While it might be an excellent money deal for the company, it is less than ideal when it comes to the attention the company is receiving. In fact, the WWE has gotten nothing but negative press lately, despite the best efforts of Vince McMahon to paint a more positive picture.

Since the company signed the deal with Saudi Arabia, there has been nothing but scandal. Saudi was named in the murder of journalist Jamal Khashoggi. More recently, several wrestlers were stranded in Saudi Arabia after an alleged mechanical issue with the plane. However, rumors indicate the problem may have been a disagreement between WWE and Saudi Arabia. 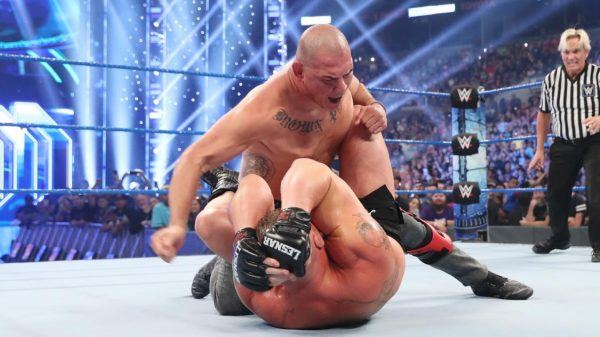 While I was excited for SmackDown on Fox initially – because I believed things would finally take a turn for the better – it soon started going sour. Unfortunately, the brand has remained pretty much the same. While it has been touted as something new and exciting, it has been anything but. SmackDown keeps deteriorating and nothing has really changed. So, the pressure is on Bruce Prichard to bring the change the brand desperately needs. 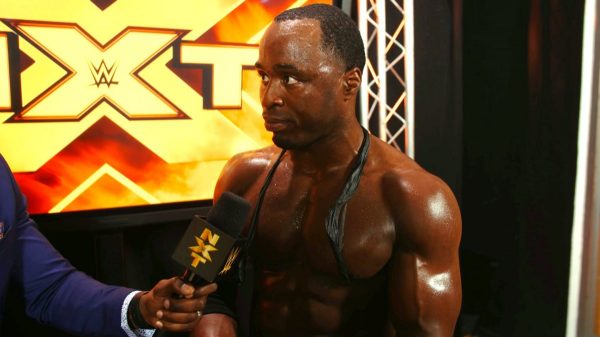 Backstage morale has never been worse. Morale was already at an all time low, and then the incident in Saudi Arabia happened. Quick recap, Vince McMahon and his top wrestlers left on a private jet, while the majority of the wrestlers were left stranded in Saudi Arabia.

The stranded wrestlers have been very vocal about the incident. Some are outraged about the treatment they received by their company. Frustrations and anger are higher than ever, and this will undoubtedly reflect on the brands. Add to that the recent racist T-shirt scandal with Jordan Myles, and you have a company in deep trouble.

Big hint to management. Treat your staff better. Give them more time off and kill the contract with Saudi Arabia immediately. Otherwise, AEW will take the win.