Now, we are leaning more about the WWE travel woes in Saudi Arabia. Also, Lance Storm is returning to WWE and AEW signed a new star. 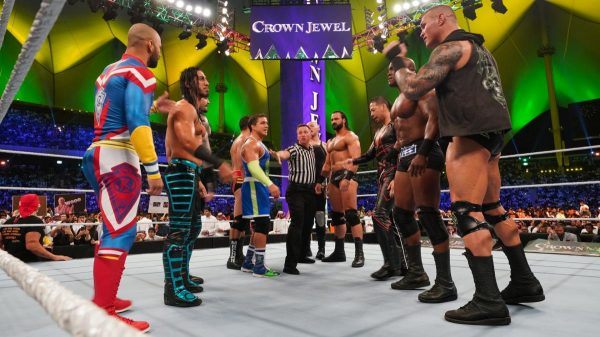 Earlier, we mentioned how WWE told their employees that they were stranded in Saudi Arabia over mechanical issues with their plane. Now, it seems that the true problem was tension between Vince McMahon and Prince Muhammad bin Salman.

Now, reports are starting that McMahon cut the live feed to Crown Jewel in Saudi Arabia after the prince skipped out on a planned meeting. Apparently, the two sides were to discuss missing money, which has been reportedly around $300-$500 million. Although in WWE’s latest quarter report, they mentioned how they were short $60 million.

During the Wrestling Observer Radio, Dave Meltzer said that military police were present when WWE tried to fly out of Saudi Arabia. After a 24 hour delay and another delay for the second flight, WWE employees started arriving back to the United States around Saturday afternoon. This caused SmackDown to be completely rewritten with NXT filling a large void.

McMahon left on a private jet and many of his employees felt like they were stranded and being used as pawns. But, it should be noted that it is not clear if McMahon knew about the situation before he took flight.

Lance Storm Back In WWE As A Producer 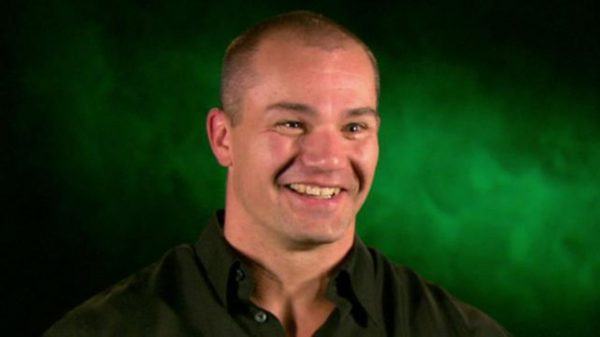 Lance Storm suddenly announced in August that his Storm Wrestling Academy would close its doors by the end of the year. At the same time, Storm mentioned that he was not quitting pro wrestling and his future just became much clearer. Now, we learned that Storm will be joining WWE as a producer once his academy closes in less than 60 days.

For those wondering: After SWA closes I will be returning to the #WWE to work as a Producer. I’m really looking forward to working with such a high level of talent again.

Who taught me that? 🤔

Storm Wrestling Academy remains one of the most respected schools for learning the business. While there, some of the names to graduate the Canadian school include WWE’s Tyler Breeze, Peyton Royce, NXT’s Chelsea Green and 205 Live’s Oney Larcan. He also helped train some familiar faces for Impact Wrestling in Tenille Dashwood (formerly known as Emma) and Taya Valkyrie.

Before joining WWE in 2001, Storm worked for ECW and WCW. He lasted with WWE until 2005, while holding the tag team titles on four occasions and also was an Intercontinental Champion. 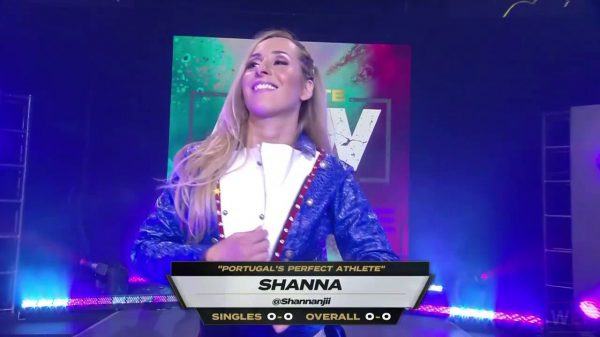 On Wednesday, during the latest episode of All Elite Wrestling’s (AEW) Dynamite, fans were introduced to Portuguese wrestler Shanna. Even though she lost to Hikaru Shida in her debut for AEW, the promotion has decided to sign her.

She was excellent. And she’s full-time! https://t.co/QLk8DJDZRc

Shanna was close to an upset win over @shidahikaru
Watch #AEWDynamite LIVE on @TNTDrama 8e/7c pic.twitter.com/R9Ofwn0Fwy

Word is Shanna signed a three year deal with AEW. She began her wrestling career in 2006 and is considered one of the biggest female stars out of Portugal. Before AEW, she worked around the world with appearances for Impact Wrestling and Pro-Wrestling: EVE.