It's the last part of WWE's recent UK tour. RAW was actually recorded right after SmackDown, but the Survivor Series hype is still very much a thing!

As with SmackDown on Friday, this edition of Monday Night RAW is coming at us from the United Kingdom. So, that means more Survivor Series hype overseas. The UK fans are usually a rowdy bunch, which can make for some rather entertaining (albeit pre-taped) shows. We are currently in the midst of an NXT invasion of all main roster brands as we rapidly approach Survivor Series. We saw some of that on the blue brand, so odds are we can expect more of the same for the red roster as well. If that wasn’t fun enough, surely we will get more on the latest between Lana, Rusev and Bobby Lashley. All that and much more, so let’s crack open this Nutshell!

Honestly, nothing super awesome to go with. The main event had it’s moments, but even that was not really all that good, compared to what some good television main events can be. 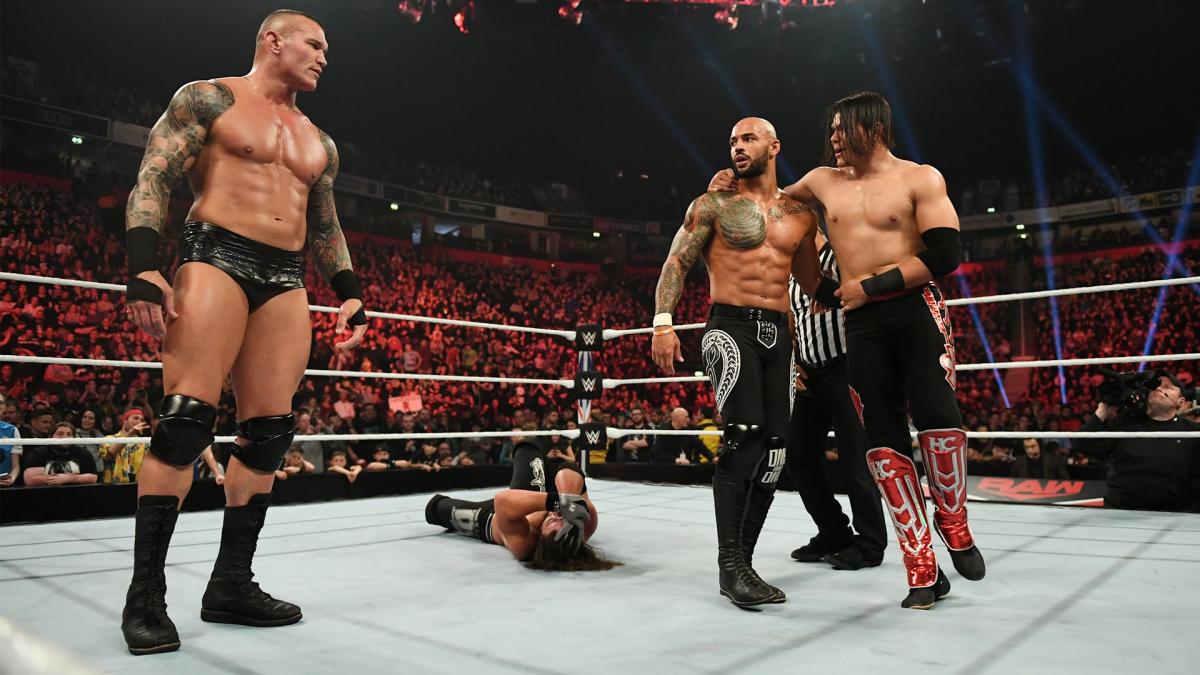 Well, we had the Drew McIntyre squash of the possibly departing Sin Cara. Drew needs to get some wins strung together and get himself into some major program consideration sooner than later, so hopefully this was the start of something.

Rowan also happened to squash some guy who did get his name on the screen, but it escapes me at the moment. Forgettable match.

I have to say the crowd was super into it at times.

Rusev Day and Animal were probably my two favorites.

I will throw out three  groupings tonight.

First, for Walter and Imperium. Nice showing for this group. 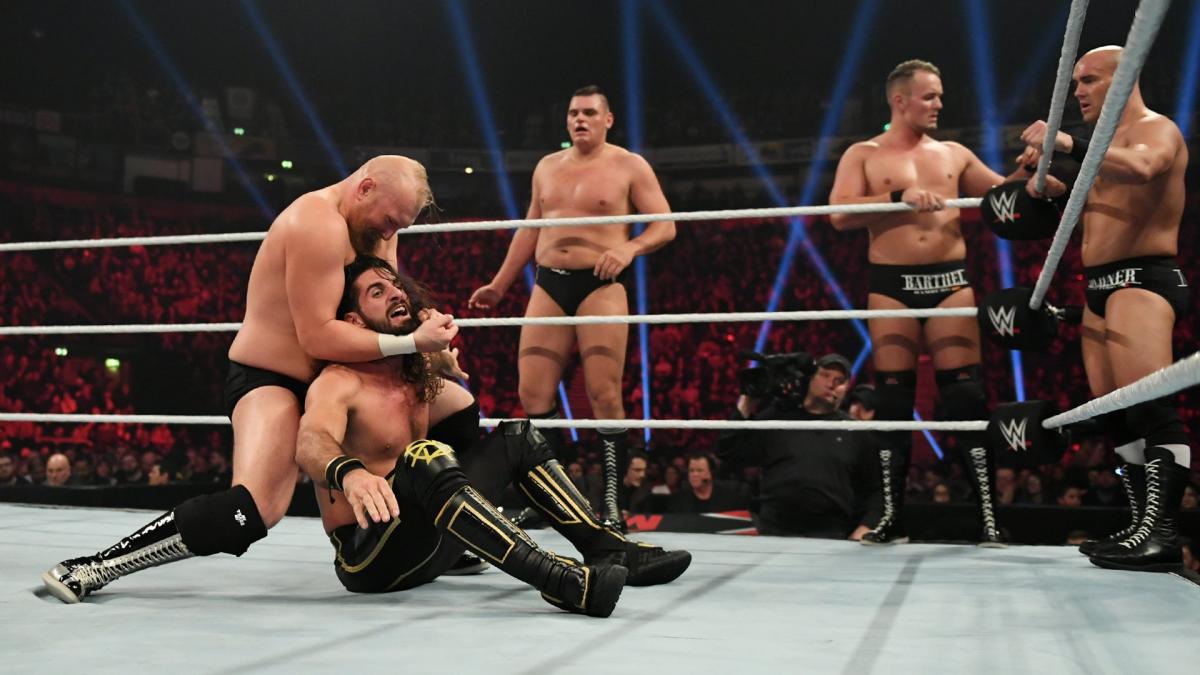 Shayna Baszler once again looked very good on the main shows. She can’t stay down in NXT for much longer, I don’t think.

The last is between Randy Orton and Ricochet. They worked well together this evening, with Orton really playing a tweener type role. 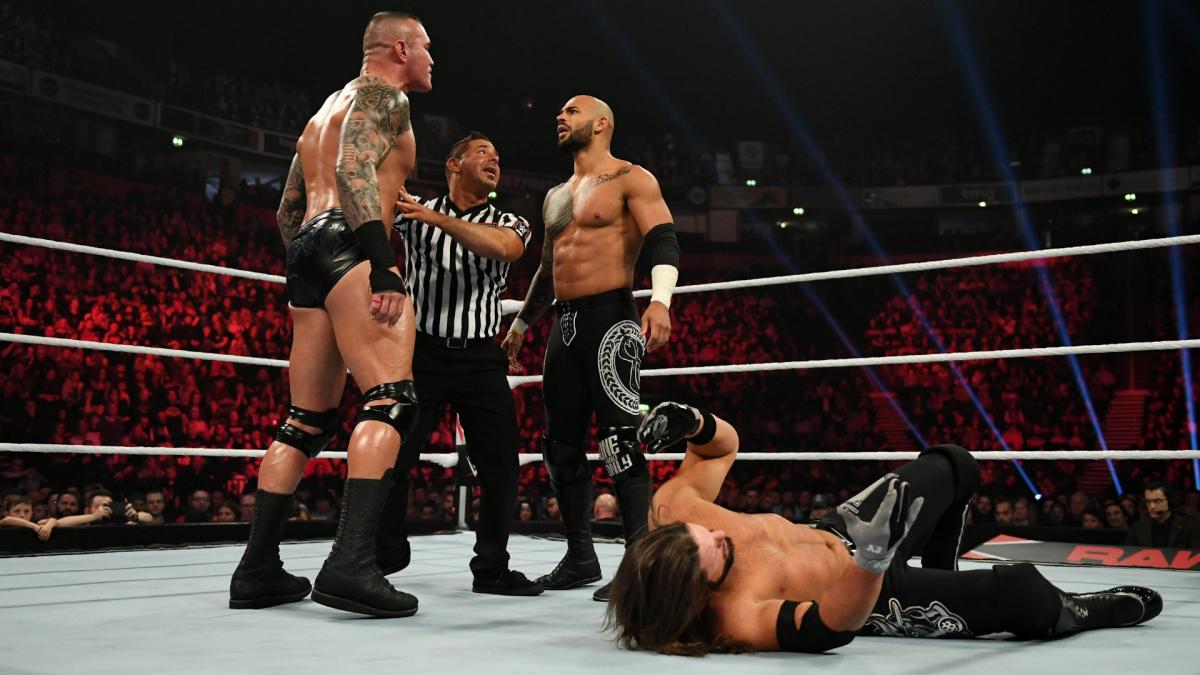 I’d also go with the Bollywood Boys, because they got themselves destroyed by Erick Rowan.

In spite of the reactions to it, basically any time they run it…we had ourselves another edition of “Days Of Our Lana”, where Lana got way too intimate and personal, suckered Rusev in and then she and Lashley laid him out. 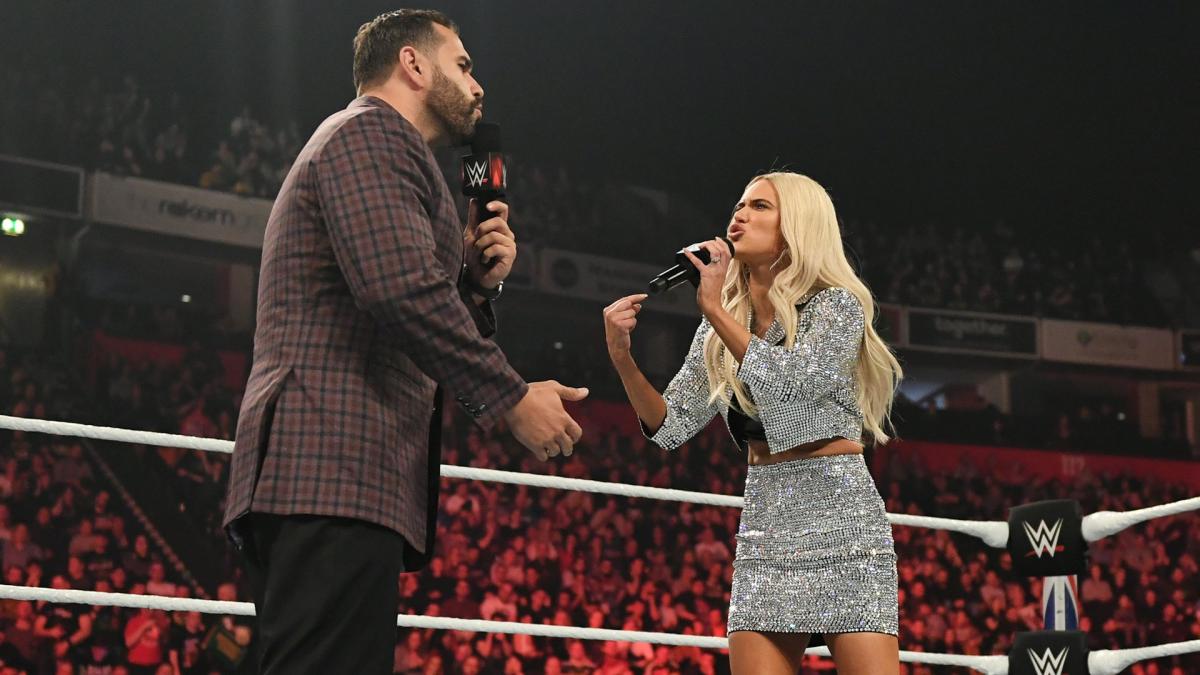 This is more a “holy [email protected], this is bad”. Segment.

Not a move…nope…going with WWE is botching the Rusev/Lana angle. I mean, from the moment Lana came out, she was getting a very load, very notable heel response.

The 24/7 title sequence, ending with the Singh brothers in a dark room with Rowan, and R-Truth pointing out that perhaps they needed their privacy.

This spot (and subsequent Tweet) is pretty funny too..

Big ones for me? Let’s number them, shall we?

The overall show felt lacking when compared to years past.

The three way angle almost makes me want to shut off the show for the remainder of things…it is ugly, and I am not alone in that thinking…

Lana: I am pregnant… but Rusev is not the father!

Suddenly, a video appears on the screen: pic.twitter.com/6Hd86ThMQC

Orton and Ricochet looked great. Orton uses his body language and facial expressions better than most…and it looks like we get him as a babyface for now…or at least, a tweener. 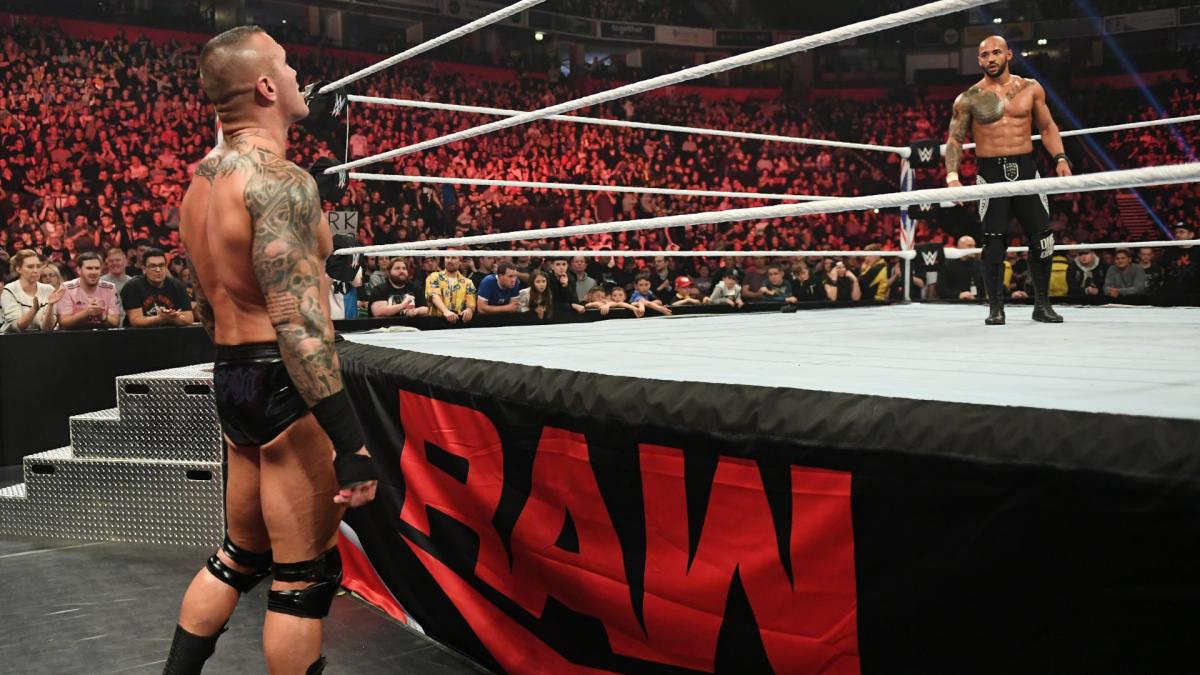 Nothing against the UK….but given how close we are to Survivor Series, I do question the logic of having an overseas tour ahead of it…but it’s also hard to deny that the Brits can be exceedingly passionate about their favorite wrestlers. They can also be hard on ones when it’s not going so well. I’d say tonight’s show was a mixed bag…which means tons of pressure on next week’s shows.

Monday Night Raw thoughts:-
1) A great way to kick off the show with Kabuki Warriors vs The Man and Flair.
2) Worst storytelling with Lana and Rusev.
3) The feud of Ricochet and Orton is getting interesting day by day. #RAW #WWEManchester #WWERaw #NXT #SurvivorSeries #

Rey Mysterio Takes Off Mask For Sweet Photo With His Wife