The ongoing Lana-Rusev-Lashley angle is nothing if not a hot button issue. Former WWE Superstar Jake Hager offers his advice, plus what does Vince think? 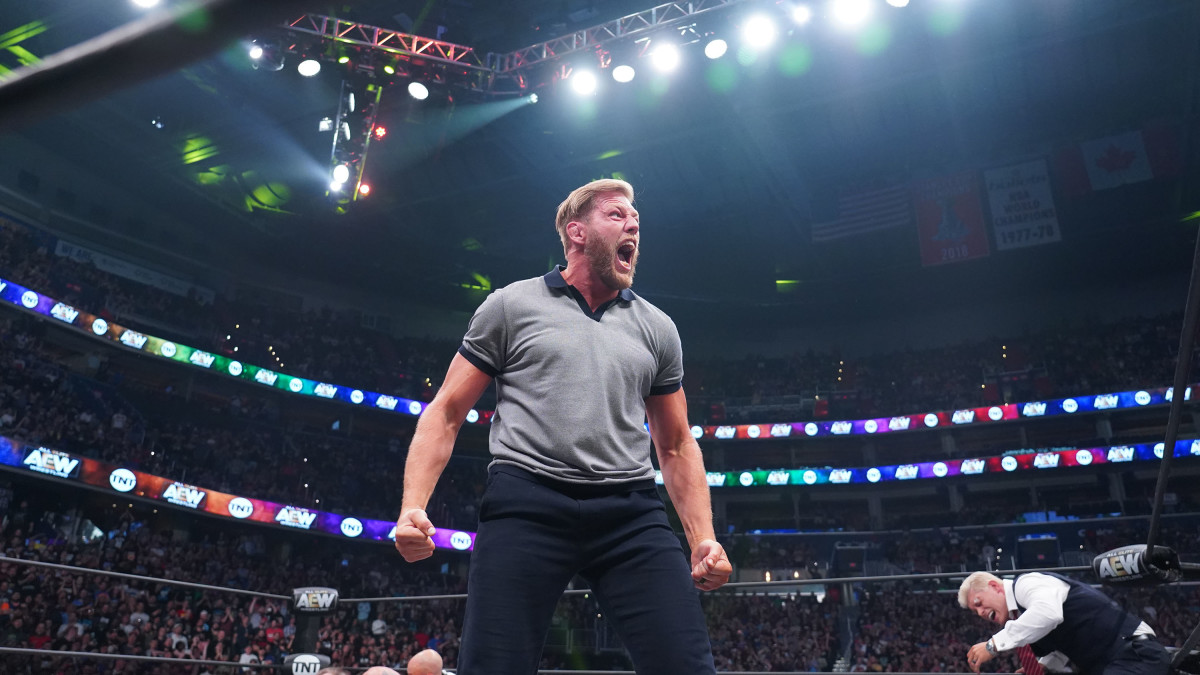 Plenty of wrestling fans have a strong reaction to the ongoing angle featuring Bobby Lashley, Lana and Rusev.

Former WWE Superstar and current AEW talent Jake Hager has joined in the noise, and in a very public and blunt fashion.

Specifically, the MMA and wrestling star has come out and told Rusev to leave both his current employer (WWE) and his wife.

The performer posted a tweet, which has since been deleted, to leave “that @#$ company and Lana too”

Now, of course, we know the storyline is just that..a story line. But Hager could be coming out and trashing the program and it wouldn’t be a crazy thought to believe that both Rusev and Lana should have nixed the angle.

However, considering Rusev’s response to a fan trashing the program, it would seem that either the Bulgarian Brute does not hate it, or is a good company man. Or both. (This would be in spite of some speculating that the entire angle is a move to punish Rusev while his contract status remains unsettled).

Dear, guy …. nobody cares what you are good with https://t.co/MNJQZSHMra

Lana, for her part, likely acknowledges why this sometimes awkward or uncomfortable program isn’t going away any time soon. 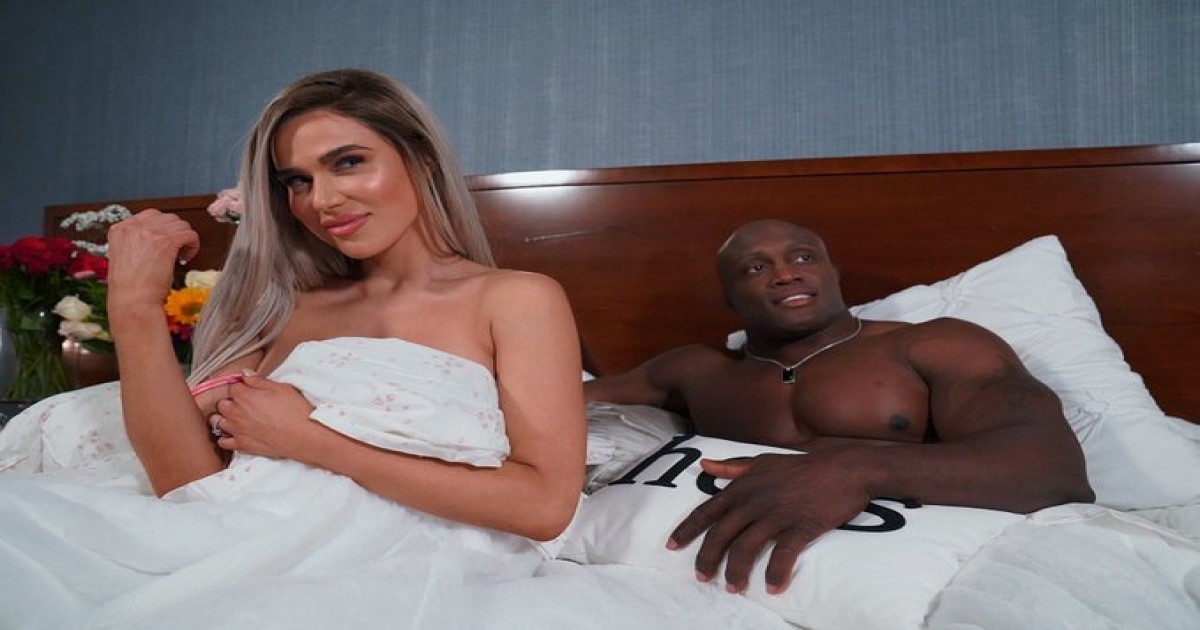 Speaking of this hot button program, the head man himself, Vince McMahon, is not tone deaf when it comes to the regular negative reactions to the angle.

However, while he does hear them…he doesn’t agree with some fan sentiment that the angle is a bad one.

On the contrary. the chairman is apparently quite fond of the angle. Word is he sees the reactions as getting great heat on Bobby Lashley, and that Rusev and Lashley (as well as Lana) are working well together.

While many fans are hoping that this feud ends quickly and quietly, the discussion now is that there is plenty more to come out of this angle, with some expecting the feud will take several more months to be resolved.

With that statement out there, it makes one wonder if we don’t see closure to this feud until the Royal Rumble, or perhaps even as far off as next year’s WrestleMania in Tampa, Florida.

The challenge here, of course, is that while there are a lot of passionate negative responses to the segments, many fans don’t view the reactions as “good” heel heat, but rather people voicing their displeasure over a rather uncomfortable angle. It would seem that to Vince, the two are one in the same.

WWE, regardless of the good or bad reception, is chugging forward with things-expect a big announcement from Lana tonight on RAW.

.@LanaWWE is set to unveil a SHOCKING confession this Monday night on #Raw! https://t.co/jjeVRnTgzM