Randy Orton would like to face John Cena for WrestleMania 36. Evidently, the potential of this match has lots of wrestling fans talking!

John Cena may be hitting Hollywood with his new film at the moment, but that does not mean he is short of WWE challengers. In fact, Randy Orton would love to face John Cena for WrestleMania 36. 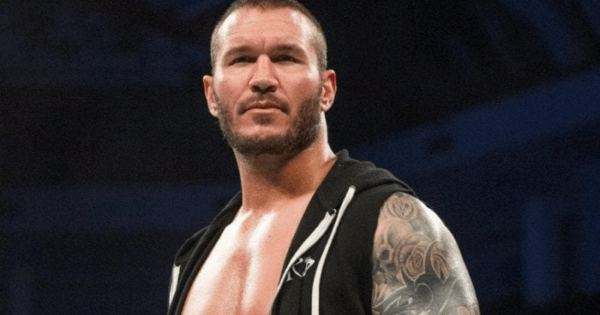 Randy Orton is looking for his Wrestlemania 36 moment and thinks to have found it. On his Instagram account, he issued a challenge to fellow wrestler John Cena, indicating a potential match on the grandest stage of them all.

I’m on a flight to London and see this striking young man asking me a question. Why yes @johncena I am up for a challenge, are you? Let’s say ohhhh I dunno, #Wrestlemania36 maybe? Or does Hollywood have you booked solid? #WM36

A match between Cena and The Viper could be a major attraction for next year’s WrestleMania. That being said, it might be difficult to pull off considering John’s busy schedule in Hollywood at the moment. He just released a new film “Playing with Fire” and is filming several others. He’s doing the voice of Yoshi in Dolittle, but also playing roles in Project X-Traction, Fast & Furious 9, Suicide Squad 2, and The Janson Directive. So, there might not be enough time for Big Match John to show up. 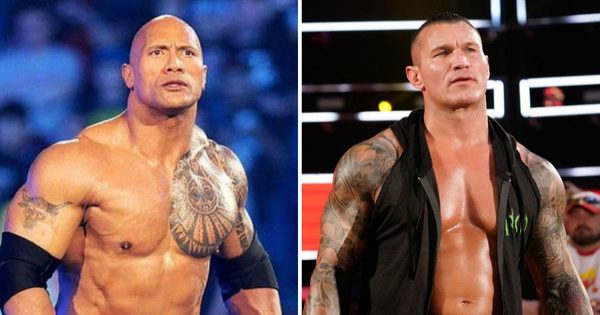 The Viper did not only issue a challenge to Cena for Wrestlemania. It seems like he is hellbent on having a big match with another wrestling legend.

In addition to Cena, WWE’s resident Viper also issued a challenge to The Rock on social media. Before The Rock’s appearance on SmackDown Live some time ago, Randy issued the following challenge on Twitter.

“@TheRock I see you will be at #SmackdownOnFox this Friday. How about you & I have a discussion about who’s the greatest 3rd generation of all time and we answer that question April 5th in Tampa At Wrestlemania 36. A vipers sense of smell is unmatched. I smell what you’re cooking”

Unfortunately, it seems like The Rock is not up to facing The Viper at WrestleMania next year. On social media, he hinted that he is still recovering from his Evolution beatdown, the faction Randy Orton used to be a member of.

“U think Bob O Sr & Chief Maivia along with our pops’ Bob Jr & the Soulman ran up and down those roads for decades taking bumps just so we can sell out WM36 so you can RKO my ass thru the earth. My body’s still recovering from that Evolution beatdown you gave me at WM20”

Who Should Randy Orton Face At WrestleMania 36? 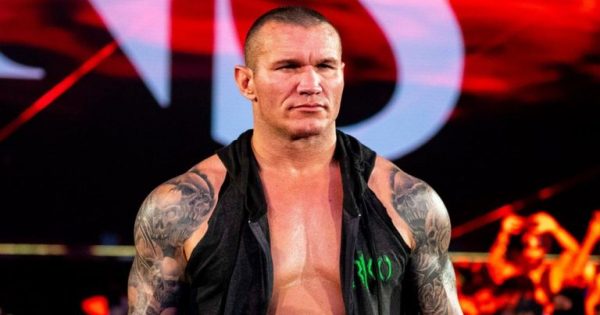 Who should The Viper face at the next WrestleMania? Well, finding a suitable feud for him might not be that easy. At this point, he’s nearly faced everyone and had a feud with most of the existing people on the roster. In my opinion, he could benefit from a match with Cena or The Rock, but there might be a solution with some of the new guys, too.

Another potential feud for Orton could be Andrade Cien Almas. Andrade has done little on the main roster as of yet, so a feud at WrestleMania against the Viper could point WWE management in the right direction.