WWE is known for changing and pushing names including the latest name change which shortened Andrade Cien Almas to Andrade.

From Andrade Cien Almas to Andrade 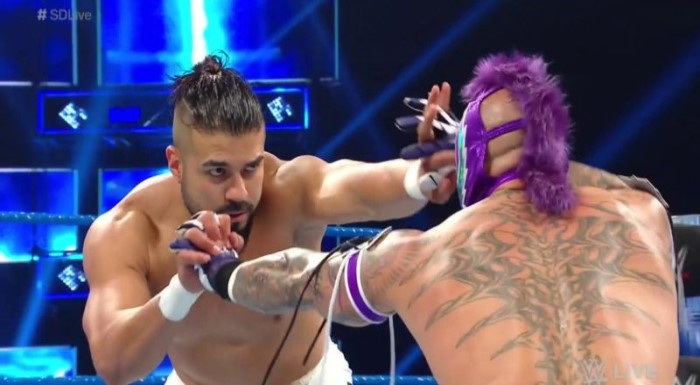 I have to admit, I love the name Andrade Cien Almas. It makes the superstar larger than life. Changing it to just Andrade makes little to no sense. It’s like changing Rey Mysterio to just Rey. I just don’t understand. 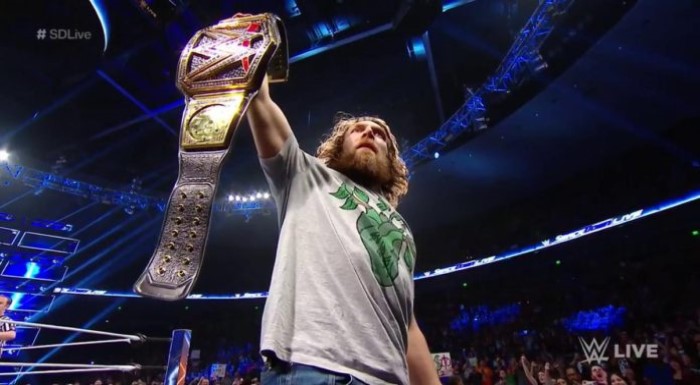 One of the recent things that both me and my hubby have noticed while watching Raw and SmackDown is the WWE’s name pushing. It happens so often that we both feel agitated listening to the commentators.

There are a couple of examples I could give you about the WWE’s incessant name pushing. But one of the most prominent is undoubtedly “The New Daniel Bryan.”

When watching SmackDown Live, the name “The New Daniel Bryan” is mentioned so much by the commentating team, it actually starts to annoy me. While I think Daniel Bryan is doing an amazing job as a heel, the WWE trying to push that name so hard makes it a little hard to watch the show without getting irritated.

There are more superstars that have fallen victim to the WWE’s name changing and name pushing. One of the others is Drew McIntyre, where the commentary team mentions the name “Scottish Psychopath” at least 10 times per appearance.

I have no problems with some promotion through names, but sometimes it can get a little too much. Maybe Vince needs to lay off the commentating team a little and let things happen naturally. If I’m honest, I much prefer listening to the NXT commentating team than that of Raw or SmackDown. That says it all.