Alexa Bliss has missed a bit of time recenty, but it appears the oft-injured star is due back soon. Also, Orton is sticking around!

Where Is Alexa Bliss? 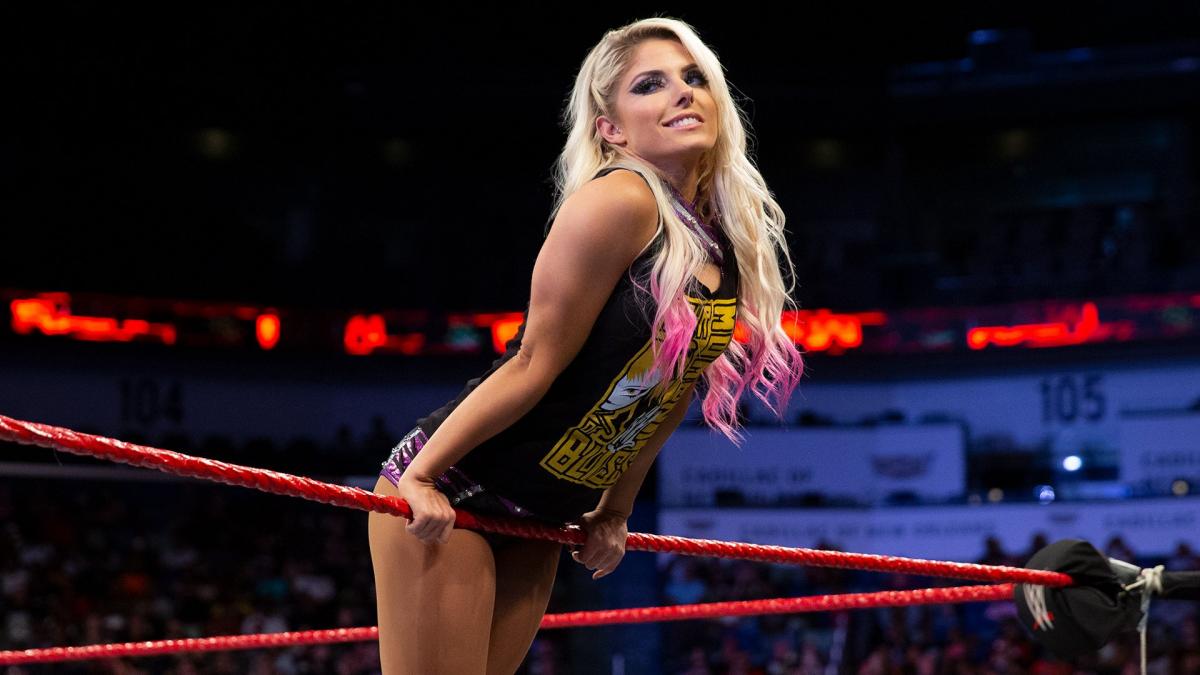 It wasn’t all that long ago that Alexa Bliss, alongside Nikki Cross, was getting a lot of television time. That makes sense, especially because she is one half of the WWE Women’s Tag Team Champions.

So where has Little Miss Bliss been? According to PWInsider, Bliss is dealing with a shoulder injury.

According to PW Insider, @AlexaBliss_WWE has been dealing with a shoulder injury and that’s why she’s been off television of late.

That WWE has not taken the titles off of the pair likely indicates one of two things: one, the injury isn’t expected to require a long absence, or two, WWE really isn’t worried about the status of those belts.

Hopefully it’s more the first reason than the second, but it seems like, with WWE, both reasons could (and might) be valid.

With the action heating up as things head toward Survivor Series, however, it could be great to see an NXT versus RAW versus SmackDown match which features Bliss and Cross and the titles. With the event two weeks out, however, that seems to be a long shot currently.

Another injury. Ugh! But, you can’t keep the Goddess down. pic.twitter.com/QDHv6fPkFQ 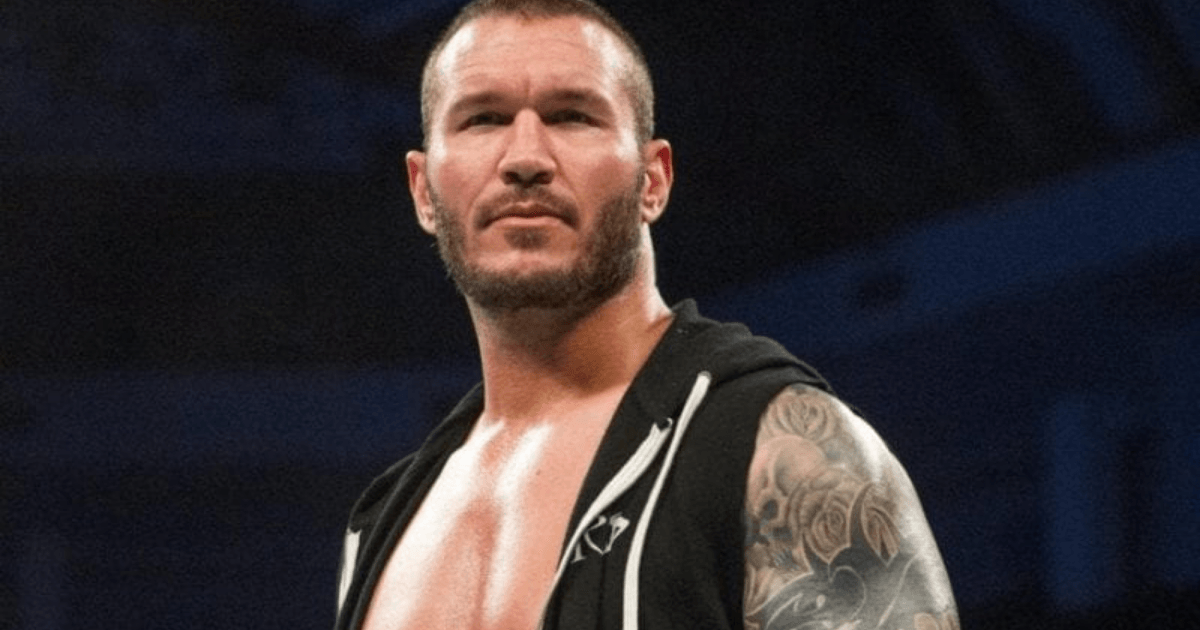 For much of the year, Randy Orton was the subject of many rumors. While rumors in general happen all the time, in this instance, many of those rumors were linking the third generation Superstar to the new promotion All Elite Wrestling.

For those who thought he was going to AEW lol 😂 pic.twitter.com/UkTsc4CeYq

Orton, for his part, had been hitting social media at times over recent weeks and months, seemingly feeding the rumors, or at least, having fun with fans on the various platforms.

While Orton has not frequently nor recently factored into a premiere, main event level feud, he’s still one of the company’s top Superstars and is working upper echelon programs when he’s on television-he’s currently involved to some extent with the awkward Rusev-Bobby Lashley program.

So, if WWE were to lose this Superstar, it might be seen as a significant blow.

Fortunately, the company’s top brass can breathe a sigh of relief, as it’s now being reported that Randy Orton very recently signed a multi-year deal to stay with WWE.

BREAKING: As reported on the premiere of #WWEBackstage on @FS1, @RandyOrton and #WWE have come to terms on a multi-year contract extension. Get ready for many more years of The Viper! https://t.co/E3DJtgZqvx

That shutting up all AEW rumors 😂😂😂

Thank you So Much @RandyOrton for sticking with us in WWE.. the loyalty he have for this company and @WWEUniverse we really appreciate you Randy.. Hopefully one day WWE HOF.. pic.twitter.com/0pBqevakkx

I really wanted to see what @RandyOrton could have done outside of WWE. Could have left with The Revival and given us a #FTRKO stable in another promotion.