WWE Planning Some Shocking Moves for the Superstar Shakeup

The Superstar Shakeup is not far away, especially with SmackDown Live being aired on Fox Network soon. Still, we could be in for some shocks!

The WWE superstar shakeup is set to take place on October 11, which should be a massive draw for fans. It should increase the viewership ratings for SmackDown Live on Fox. Of course, there will be some surprises during the superstar shakeup. Here are some of the most shocking rumors that are going around.

NXT Heavily Involved In The Draw 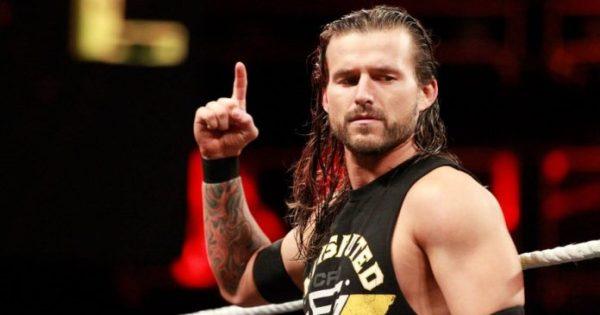 One of the rumors going around is that NXT will be heavily involved in the upcoming WWE superstar shakeup. Evidently, this has caused speculation to run rampant. Some of the big names that have been put forward are Velveteen Dream, Johnny Gargano, Adam Cole, and Tommaso Ciampa, even though the latter is still on the injured list. 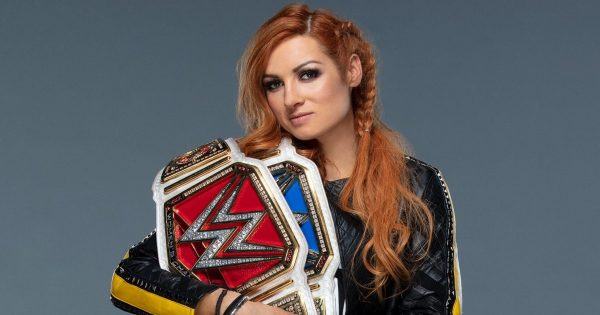 A recent photoshoot held for SmackDown Live on Fox hinted at Becky Lynch moving to SmackDown Live. She participated in the shoot alongside other SmackDown superstars. If it is indeed true that Becky will go to SmackDown, it is likely she will lose the WWE Raw Women’s Championship to Sasha Banks at Hell In A Cell. 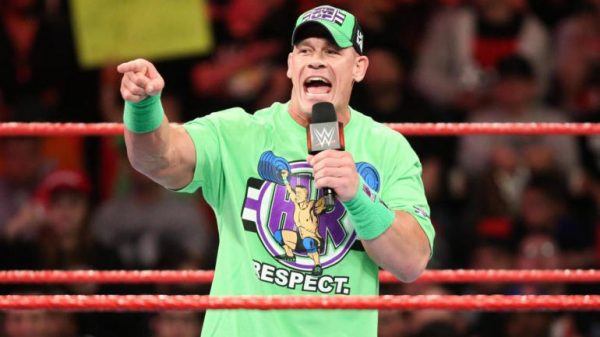 Even though John Cena has barely appeared on WWE television, promotional material seems to hint at a temporary return for WWE’s resident babyface. The company will likely use John Cena as a draw for the first couple of weeks on Fox Network. After that, he should return back to his movie roles and make sporadic appearances. 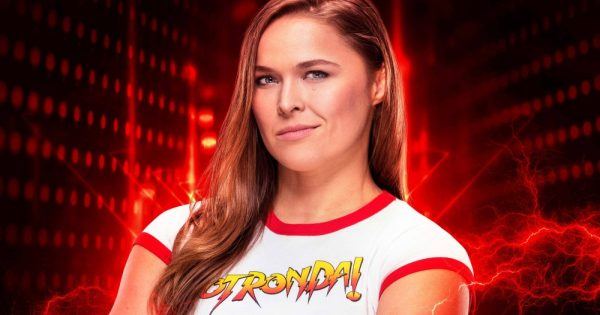 Another big name that is being thrown around at the moment is none other than Ronda Rousey. It has been no secret that Ronda Rousey has been one of the biggest commercial draws for the WWE. She has also hinted that she misses wrestling tremendously. That could mean Ronda might put starting a family on hold for a little longer.

A new SmackDown contract for Ronda Rousey could be quite lucrative for her indeed. Ronda was the highest paid female wrestler on the roster and became a massive draw for wrestling and non-wrestling fans.

The Miz Goes Back To SmackDown 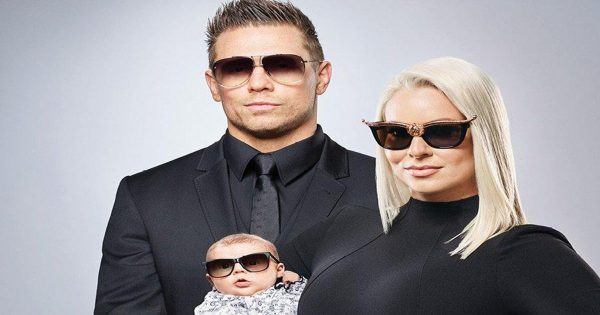 The Miz going back to SmackDown would not be a massive shock. After all, it is the brand where The Miz has been best at, and the brand where he elevated the Intercontinental Championship. His reality TV show, and being one of the best wrestlers on the mic, gives him tremendous value for SmackDown Live.

In the runup to the SmackDown Live launch on Fox Network, The Miz and Charlotte will be hosting a special launch event. Evidently, this is a big hint that both Charlotte and The Miz will be on the blue brand for the foreseeable future. 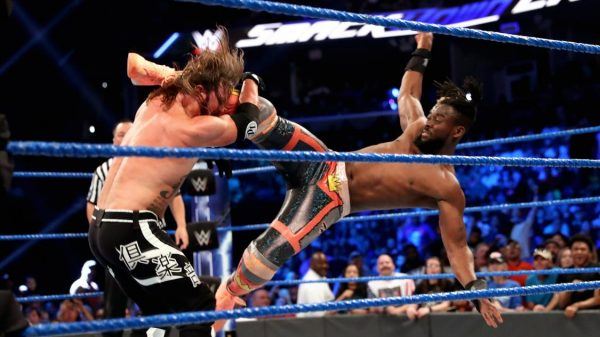 With the big Fox Network deal, it is almost a fact that SmackDown Live will become the WWE’s flagship show. That being said, a lot of work needs to be done to meet the viewership requirements Fox has laid out for the WWE. Time will tell if they succeed in meeting them.