SmackDown In A Nutshell: Creeping Closer To The Clash

It's just one more show until Clash of Champions after this one, and we've got plenty of Clash and King of the Ring news to discuss!

We are just over a week away from the next big PPV on the WWE calendar. As the blue brand is creeping closer to the Clash of Champions, fans can expect plenty of Clash related hype. That action goes along with a healthy dose of King of the Ring action. As if that wasn’t enough, how about more on the latest between Roman Reigns and Daniel Bryan? Or perhaps something more out of Bayley after her shocking, if overdue, heel turn last night on RAW? Let’s crack open this Nutshell and find out! 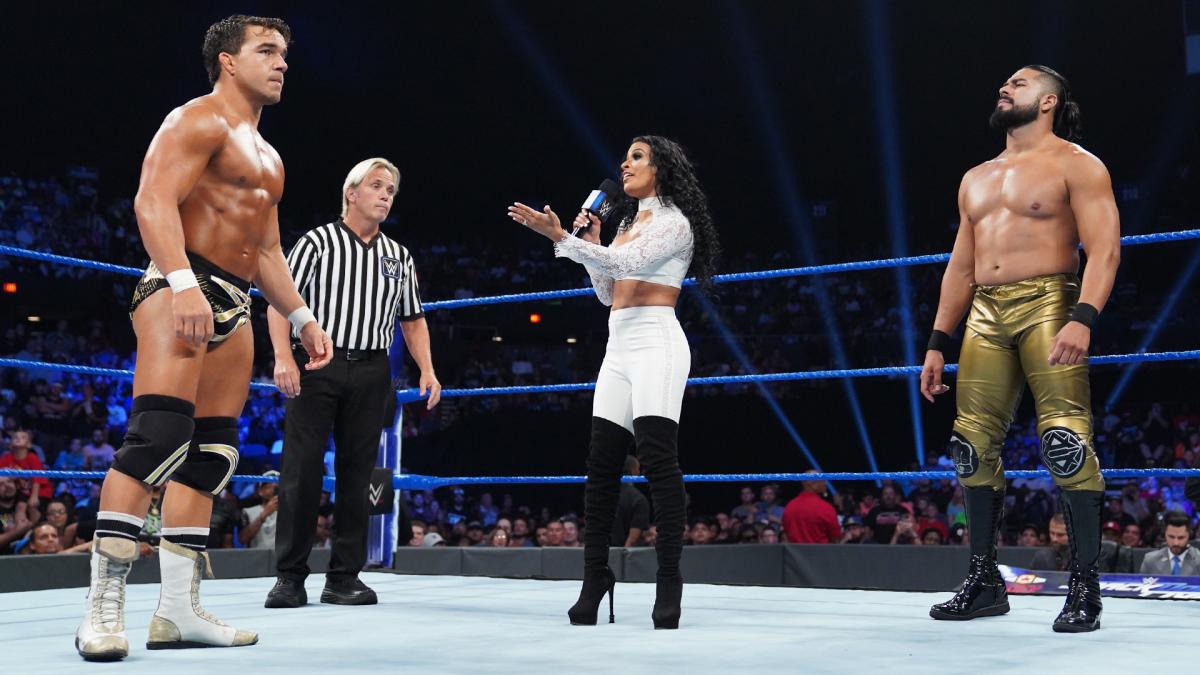 Great match, crowd was very into it. Tell me by the end of that, you didn’t see a bit of Kurt Angle’s rise in what we are witnessing with Gable.

I think I’d go with Shinsuke Nakamura versus that jobber. Sami Zayn on bonus ringside commentary really wasn’t doing anything for me.

I could go with Chad Gable, because it was a really big win for him. 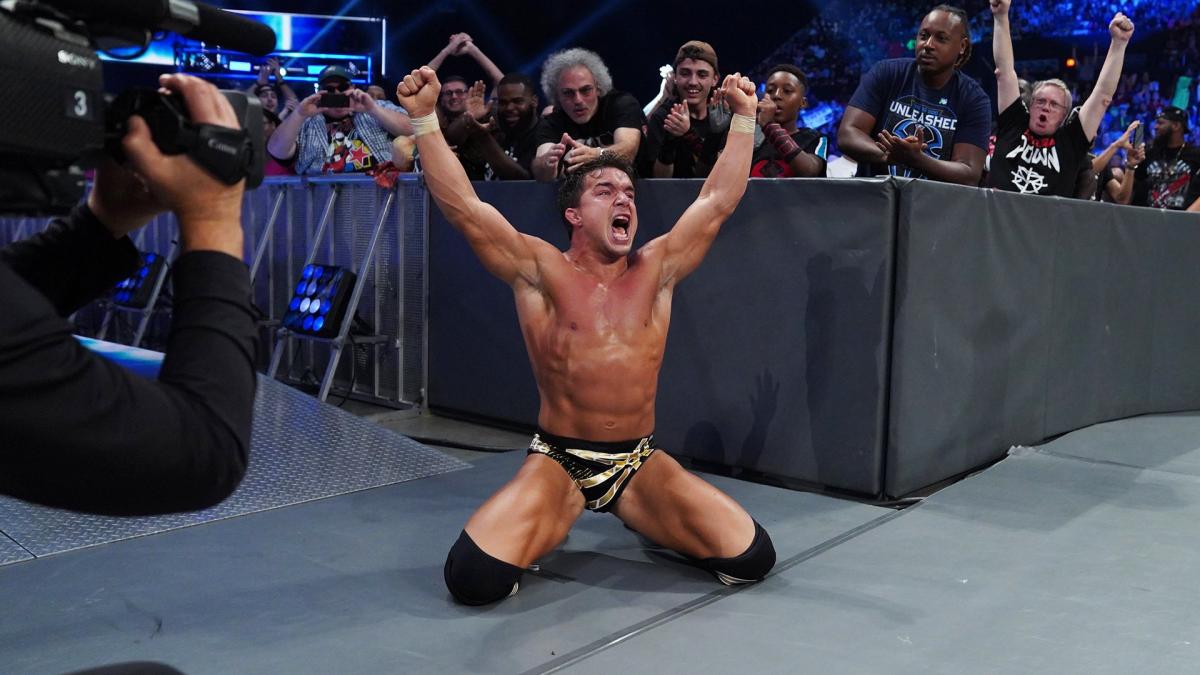 But, I think I have to go with Rowan. WWE apparently flipped the script and is going with Rowan as a monster heel on his own, as opposed to having Rowan and Bryan really be the maniacal pair.

This one is tough, as I feel like there was a lack of great spots tonight.

The Orton/Revival beating on Kofi was pretty standard, nothing crazy.

I guess if I had to go with one, I could go with Rowan putting Daniel Bryan through the table.

Whatever the name of that guy was who got fed to Nakamura. As Sami Zayn decided to call him, he was “The Miz” 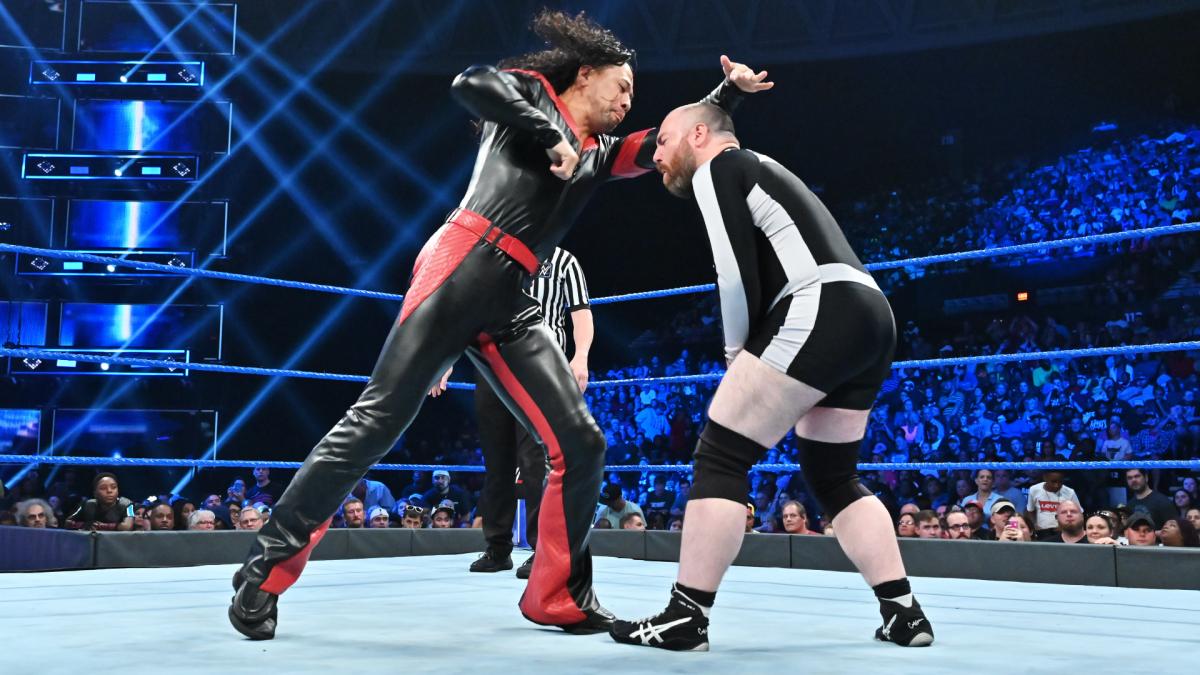 A minor surprise that Gable went over Andrade

Honestly, I was waiting for the swerve with the Daniel Bryan-Rowan-Roman Reigns program. Sure, Daniel said last week that he wasn’t involved, but it seemed likely that we’d have a fast one pulled on us. 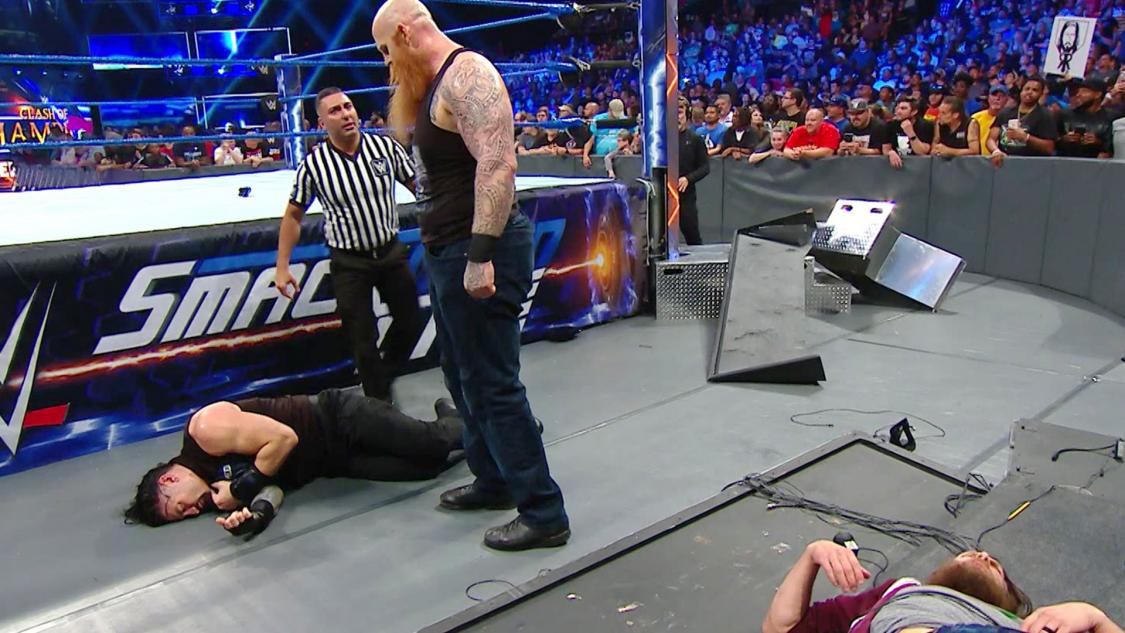 Turns out, at least so far, WWE is not going that route.

No, instead we had Rowan attack Reigns before he and Daniel could chat. And once he was finished decimating the Big Dog? He gave Bryan and Iron Claw Slam through the announce table for good measure.

If those two are in cahoots, it would be a most bizarre partnership indeed.

Not sure exactly when, but someone made Kofi bloodied (his hand).

Also, I imagine it was during that spinning elbow, but Andrade managed to bust open Gable’s mouth.

It was a good night for the 24/7 Championship. Simple as that 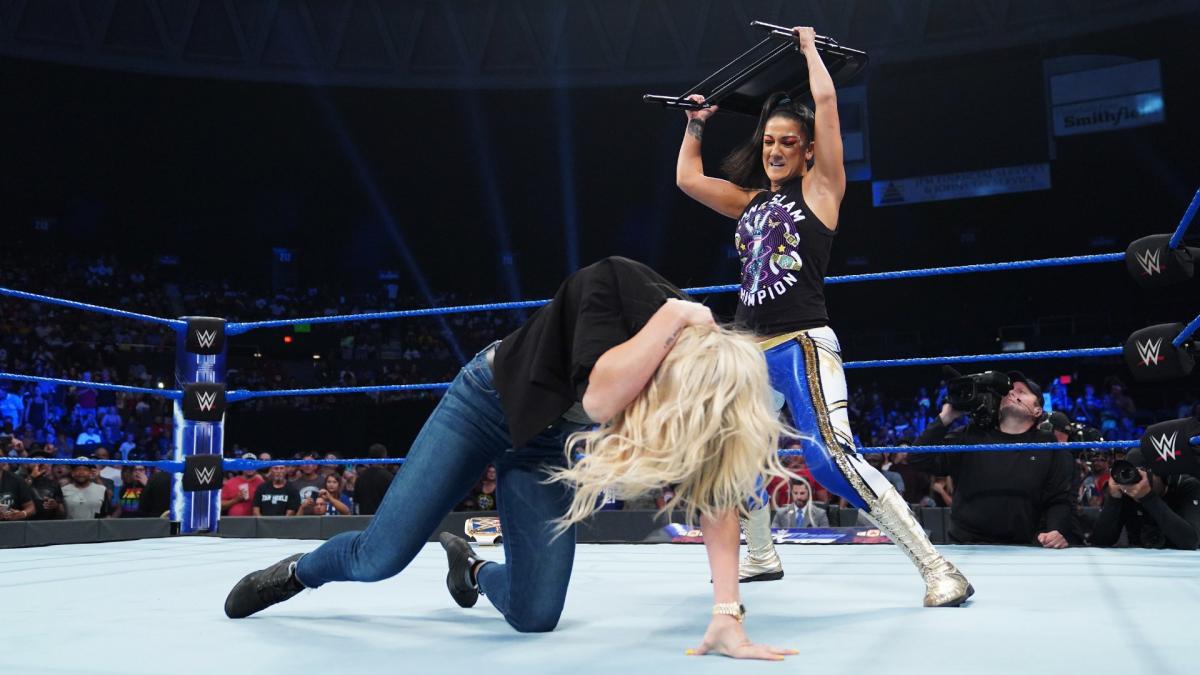 Bayley defended her heel turn…by saying she’s not a bad person, she just was loyal to her friend. This one will be interesting… 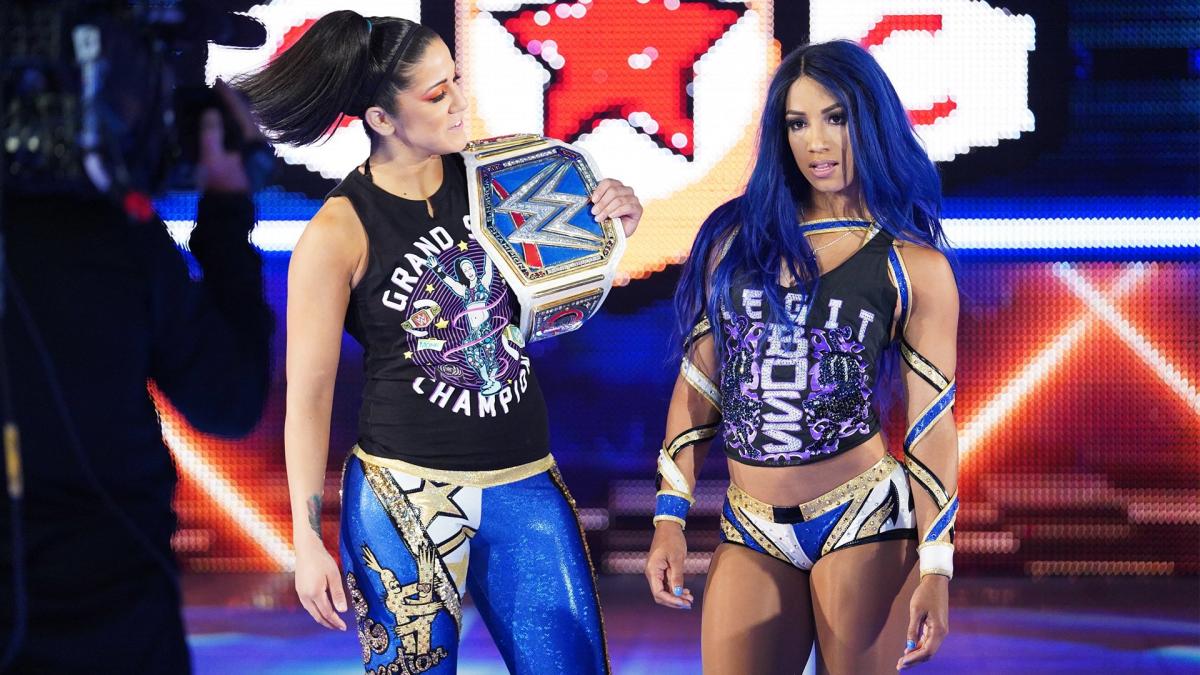 Not a bad show. Not sure I loved the Rowan turn of events, but that’s mostly because I think I liked this more when it was going to involve a Samoa Joe face turn (which seems to be a lost cause at the moment).

I am enjoying seeing Gable continue to succeed. I’d be OK if he didn’t win it all…but right now anything is possible. 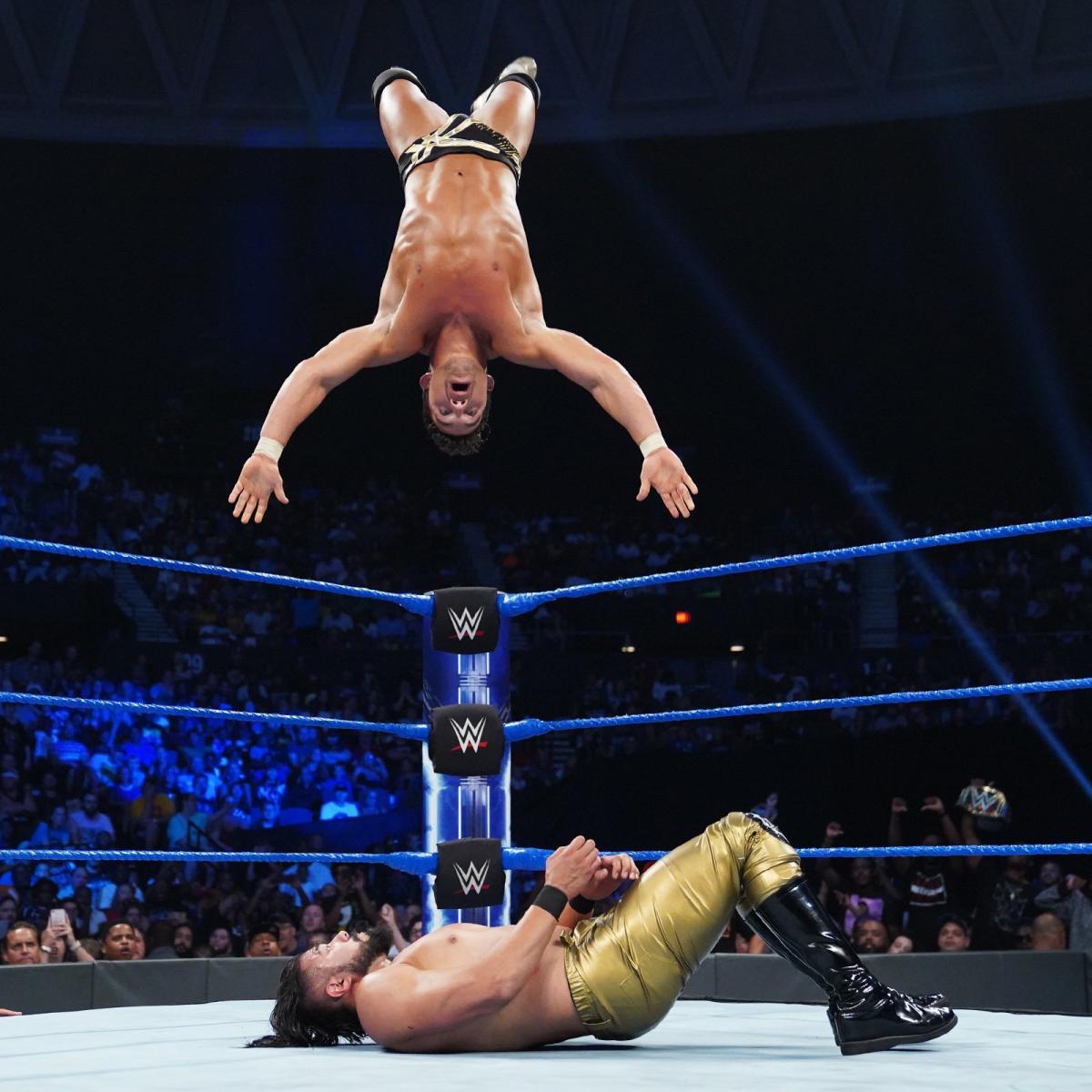 Ali and Elias had a sneaky good match too…though it’s sort of a bummer to see Ali relegated to mid-card status at this point.

Not a bad show, though you can see WWE is definitely ramping things up for a big week in NYC next week. Stone Cold is on RAW to make sure Seth Rollins and Braun Strowman sign their contract for Clash, and then Tuesday we get The Undertaker, though there’s no word what he will be up to. Considering Survivor Series isn’t all that far away (and there’s another Saudi big money event looming too…), who knows.

Who Will Bayley Fight + Charlotte In NXT + Another Possible HOF Inductee