Roman Reigns has signed a multi-year deal with the WWE, news that has now been confirmed by the company. But what does this mean?

Roman Reigns is one of the WWE’s biggest superstars. Not only is he a multi-time champion, he recently appeared in the hit movie “Hobbs & Shaw”, alongside his cousin The Rock. Now, the WWE has confirmed they have signed a contract with the star for several years. 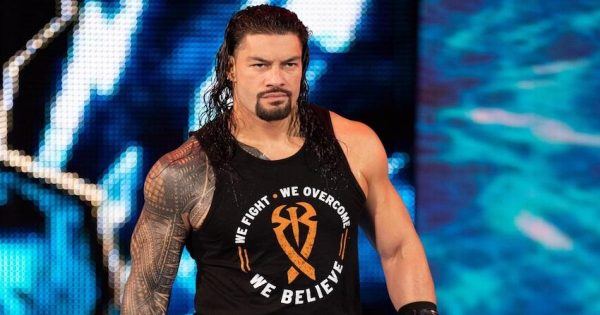 The news about Roman Reigns’ contract was first reported by Ryan Satin at Pro Wrestling Sheet. At the time of the article, it was known that Roman would belong with the WWE for years to come. However, the exact money deal he received was not as clear.

There have been reports about Roman Reigns’ earnings in the past. According to the company’s reports, Roman Reigns was the third-highest earner within the company with $4.3 million a year. The only two superstars who did better were John Cena with $10 million and Brock Lesnar with $6.5 million.

“The Big Dog is here to stay. Roman Reigns has signed a new multi-year contract with WWE.” – WWE.com

What Does The Future Hold For The Big Dog? 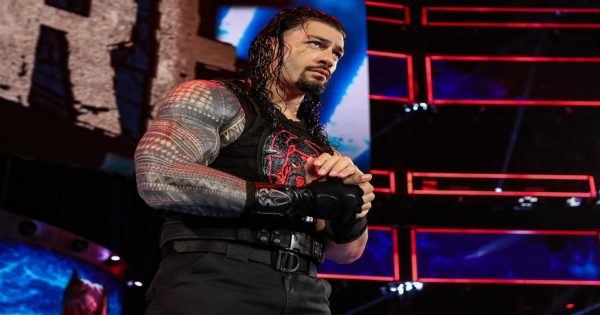 The multi-year contract for Roman does seem to indicate a bright future for the WWE superstar. It is expected that Roman will become the new face of the company; this because John Cena is no longer full-time in the WWE. He has been quite busy with movie roles and only makes a special appearance every now and then. Ironically, John accused The Rock of the same during a promo back in the day.

Roman Reigns has been quite successful since his transfer from NXT to the main roster. He has won the Universal Championship once and the WWE World Heavyweight Championship a whopping three times.

Despite the multi-year deal, Roman has stated an interest in pursuing a movie career, much like his cousin The Rock. Once his body cannot keep up with the wrestling world anymore, it is suspected he will continue in the movie business.

“Reigns commented on his future with WWE. This is where he noted that he’ll be with the company until he begins to wear down physically as, “that’s when I think we can really start to dabble and go on a fuller schedule as far as films.” – The Sportster

With how things stand at the moment, Roman Reigns seems to be heading in the same direction as John Cena. He is 34 years old at the moment, so we can expect at least another five years of Roman in the ring. As he gets older though, his appearances may become less and less. While this is not necessarily a problem now, it could cause problems for the WWE down the line. Just remember the hole that John Cena left when he decided to focus on a movie career. If the same will happen for Roman, then the company will need a backup in terms of the company’s babyface. Still, there is plenty of talent to choose from; this includes Johnny Gargano from NXT, who is set to be one of the biggest talents the company has seen in years.