Will SummerSlam Marathon Be Worthwhile?

SummerSlam is almost here. It's expected to be six hours long (or maybe even longer). Will such a marathon show be a good thing?

We are just over a week away from WWE taking over Toronto for a weekend. While in Canada, the company will give us the requisite NXT TakeOver, just before the Biggest Party of the Summer, SummerSlam. As with other PPVs (cough…WrestleMania….cough cough), lately the major ones seem to be growing in length. We’ve heard rumblings that this time around, SummerSlam could clock in, from start to finish, at over six hours. Will the SummerSlam marathon be worth it? There are pros and cons to the potential show length, so let’s dive in and discuss. 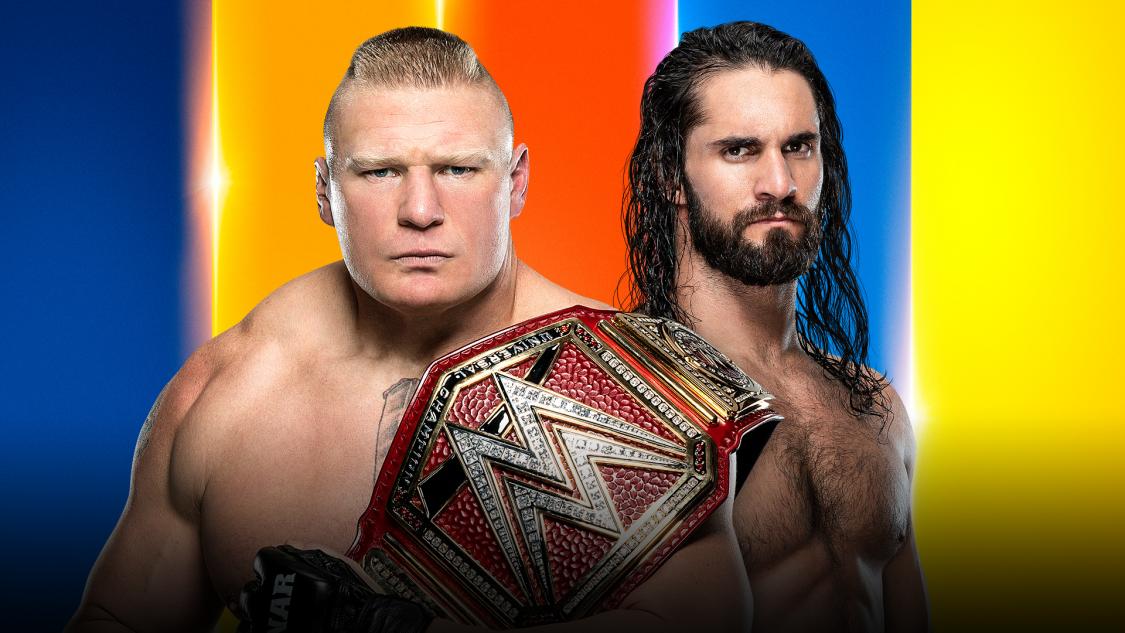 The length will be bad because…

Six hours is a long time. It’s a lot of wrestling…at least in theory. Now, in reality, a bunch of that lands on the pre-show, and there will likely be plenty of packages between matches that, while nice and relevant, also contribute to the growing length of the show. However, those segments also do tend to serve as a bit of a palate cleanse, allowing the audience to breathe between matches.

Regardless though (and approaching this strictly as a consumer at home), six hours is a lot. That’s Super Bowl-esque, and quite honestly, in the case of the big game, the TV might be tuned in, but it’s background noise until the opening kickoff. That’s not what WWE wants. WWE wants viewers to be glued to their devices from the opening bell of the pre-show kickoff until the final winner of the main event is declared. That is, honestly, a big ask for fans when they know it’s going to be a six hour show (if it does truly end up as one). 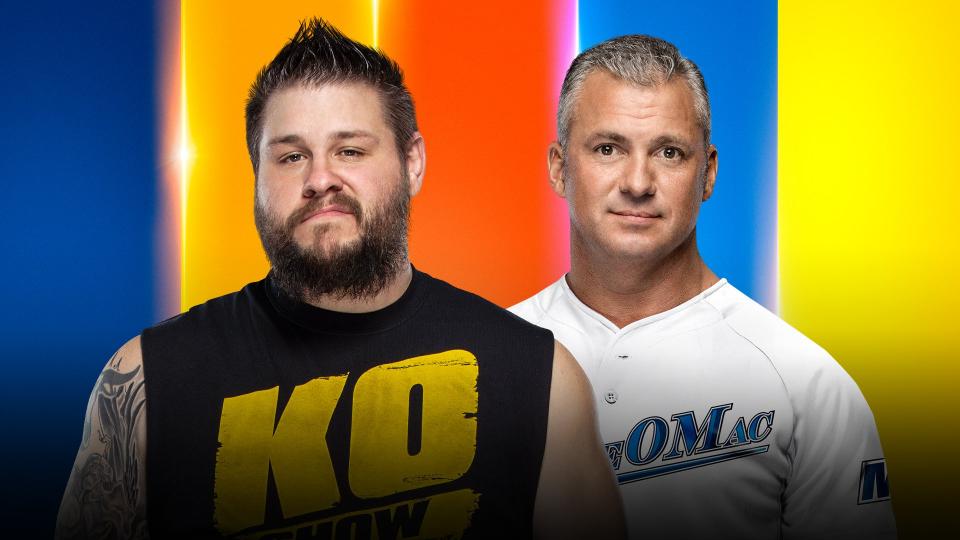 WWE does not give us extraneous fluff matches. Six hours can be painful if we are forced to endure a 70 person battle royal that ends up being won by some talent no one was aware of (and winning it is just meaningless). If WWE steers clear of this kind of match…the throw away, time-killing, filler types? Then that’s a step in the right direction.

Now, the other side of this coin? In addition to avoiding time-wasting matches, they need to avoid really bad writing. That means don’t give us a two minute match…unless it fits into the telling of the story. Don’t force a match to run thirty minutes, either, and for the same reasons. If you have a match capable of clocking in at twenty to thirty minutes (AJ Styles and Ricochet comes to mind), then by all means, do it. Just don’t make us watch Undertaker-Big Show for that long, because it will be ugly.

Creative is the key here.

The length can be a positive if… 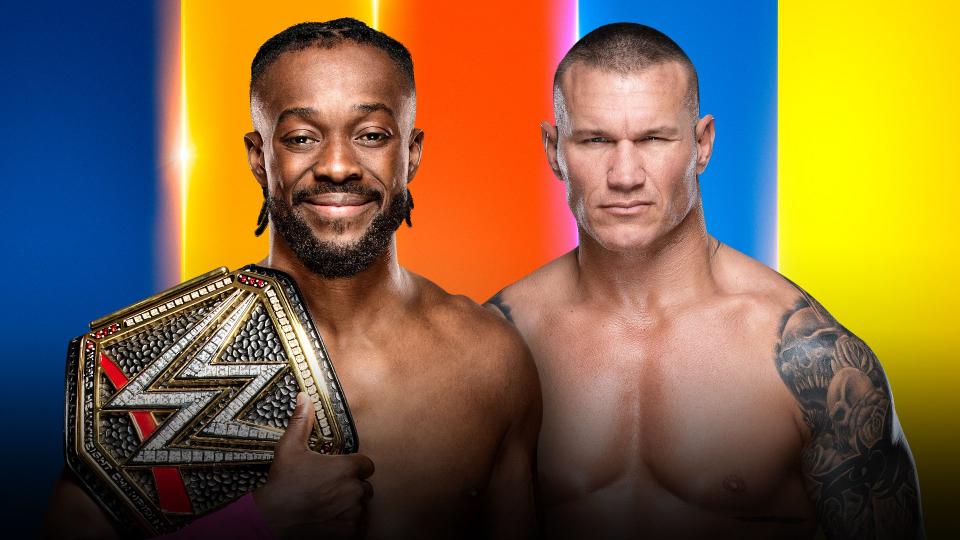 In addition to the importance of creative, which is a point that could go either way…the length can be a positive in other ways.

The main one? A six hour show needs a lot of matches. Like, at least two decent matches per hour, possibly three. Figure 15 matches for the entire card, give or take one. We already know of a bunch. There is, of course, room for more.

What more time allows for is more opportunity. This means we have no reason to not get every worthwhile WWE championship belt defended (and probably a few for the 24/7 Championship). This means some talent that have been shining but not getting bigger chances (Ali, other 205 Live talents and such) should have a few slots to take advantage of. This is a big point because the recent Cruiserweight Championship matches we’ve gotten on WWE PPVs have been show-stealers.

The six hour potential run time is potentially scary. It’s a big number. If WWE Creative brings their A games, however, fans could be in for a treat. If creative ends up giving fans a few duds, that six hour show could end up to be some parts good and some parts awful. It is likely a lot to ask, to hope for even, that the whole six hour show is exceptional. It’s not crazy to ask for and hope that it’s at least good, and avoids the bad, the corny or the cheesy.

SummerSlam is just over a week away. WNZ Readers, are you excited for or concerned about that suggested run time?