There are some rumors that the WWE is trying to get a women's match on the pay-per-view this Friday in Saudi Arabia. Here are the details!

The WWE is allegedly pushing the idea of putting on a women’s match on Friday in Saudi Arabia. If this is true, they will have to jump through a number of hoops to make it happen. Here is the story!

Getting Approval From The Sports Authority 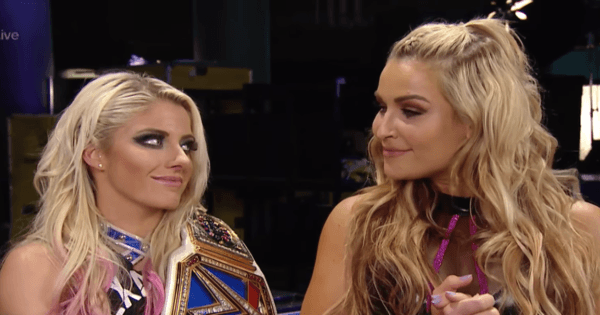 In order for the WWE to put on a women’s match during the pay-per-view, they must get the approval of the Saudi Arabia Sports Authority. When you consider that Saudi Arabia is a country where there are very few women’s rights and no mention of equality, it is unlikely that this approval will be obtained. Of course, the WWE does have some sway over Saudi Arabia, as this show is basically a big propaganda piece for the current regime.

If approval is obtained in Saudi Arabia, the match that should be taken place is one between Natalya and Alexa Bliss. Naturally, there is no feud or storyline here, so it would just be a basic match. Bliss has already broken boundaries in this regard though, as she was the first to put on a women’s match in Dubai.

Women’s Matches In Saudi Arabia Is Not The Only Problem 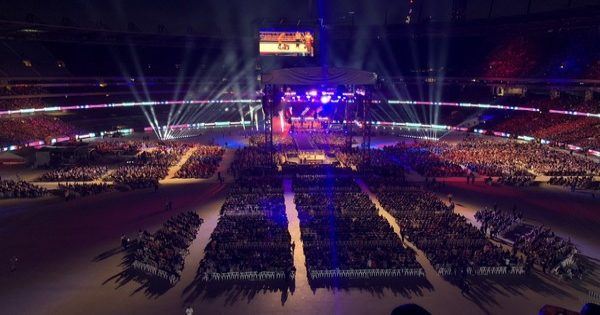 While the WWE may soothe the complaints of the Universe and their sponsors by putting on a women’s match, this is certainly not the only controversy that surrounds the Saudi Arabia events. From a murdered journalist to executions, there are so many reasons why this event should not be happening at all.

Amnesty International has reported that Saudi is the world’s third largest executioner. It is also stated that the country could be executing more people this year than it did for an entire decade. Recently, 37 people were executed in Saudi, with 14 being beheaded  for protesting against the regime in 2011 and 2012.

Another massive issue with this event is that it is a propaganda piece for the current regime, which we mentioned earlier. During the event, you will hear regular references to how great the country is, but let us look at what really lies behind all this propaganda.

Most of you are already aware of the Khashoggi scandal, a journalist who was killed and dismembered in a Saudi embassy, allegedly by the order of the crown prince. Then, there was the execution of 37 people. You may think it does not get worse, but it does. In order to establish a new alliance, the country performed an airstrike that killed 40 innocent schoolchildren in Yemen.  The WWE may argue that it is trying to change Saudi Arabia, but we all know the cold hard truth is cash.