WWE has confirmed it will organize another pay-per-view in Saudi Arabia. Big names like Undertaker, Goldberg and Brock Lesnar have been confirmed.

Despite the recent executions in Saudi Arabia and after the Jamal Khashoggi scandal, the WWE has confirmed it will organise another pay-per-view in the controversial country. Recent promotions for the event include Goldberg, so there is some indication that the company could be bringing some veterans to the event. 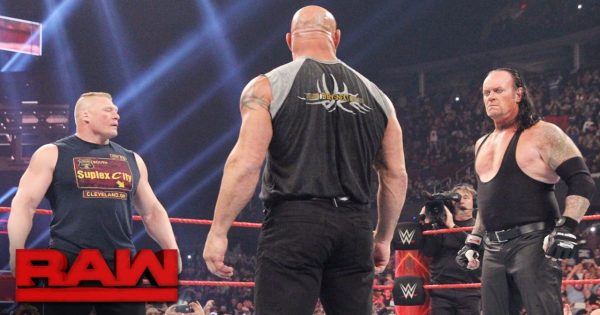 Goldberg is the main veteran being advertised for Saudi Arabia, an event expected to take place on June 7 in Jeddah. Yesterday, the company announced more veterans would take the trip to Saudi; this includes The Undertaker and my personal biggest fear Brock Lesnar.

The exact format of the match or the main event is currently unknown, so one can only speculate on the plans of the WWE for weeks to come. All I can really say is that I am excited to see the Undertaker and Goldberg, yet I feel I cannot watch or support the show from a moral perspective. 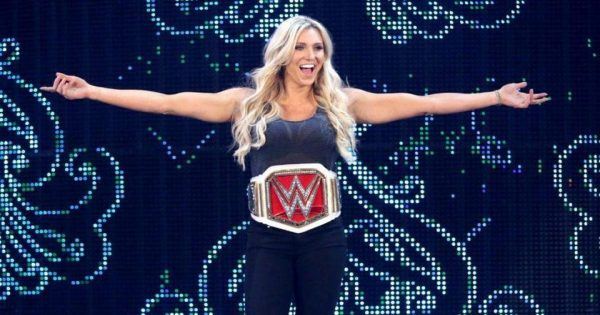 Despite all the talk of the women’s revolution in professional wrestling, women are once again not allowed to wrestle in Saudi Arabia. For a company that supposedly prides itself on being the front-runner for women’s wrestling, the ongoing show in Saudi Arabia are certainly contradicting that fact.

The millions of dollars they receive from Saudi seem to be more important than women’s equality. Of course, looking from a business point-of-view, the WWE can really use Saudi’s money now. Interest in the product is dwindling in the United States. Call it poor bookings and superstar management, but the WWE is far from what it used to be. While increased TV time for female superstars has been a good thing, the WWE have not come forward with interesting storylines or impressive wrestling matches that compete with those put on NXT.

Not Fixing Problems On The Home Front 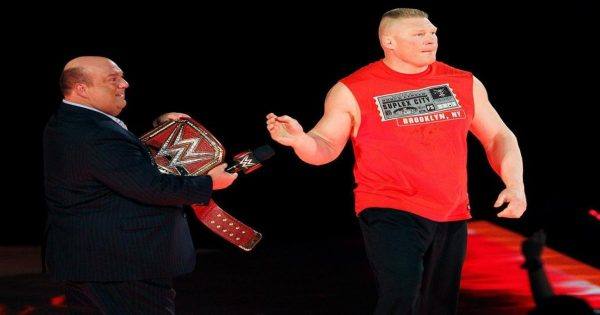 Recently, the WWE was forced to admit it had suffered a loss of profit on the homefront. While it did manage to get a lucrative TV deal with Fox and a big money deal with Saudi Arabia, the company is losing money with their original fanbase.

While the WWE attempts to explain the loss in profit through injured superstars and a reduction in merchandise sales, many fans believe that these reasons are delusions. Fans have been screaming what needs to be changed for them to have an interest in the product again. Yet, those aspects continue to be ignored despite the announcement the company would change it tactics months ago. Instead, we are left with lukewarm matches, storylines with no consequence, and veteran superstars who appear once in a blue moon. In my mind, if main roster WWE was managed like NXT, you would see profits skyrocket. Still, now we are stuck with another Saudi Arabia event that goes against the morals and values of homebase WWE fans.