Moving the show throws a wrench into the schedule.

The first Saudi Arabia show of 2019 was set to take place on May 3rd. While the pay-per-view has not been named officially, the WWE has moved the pay-per-view to another date according to the latest edition of The Wrestling Observer Newsletter.

Saudi Arabia Pay-Per-View Moved From May to June 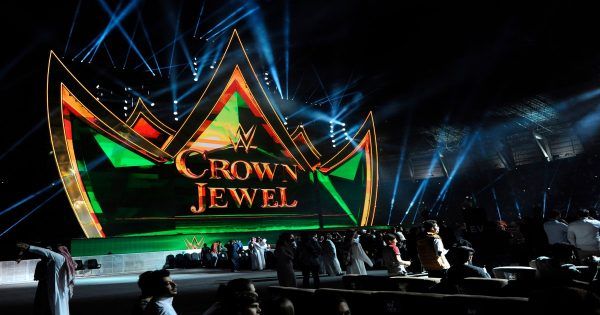 May 3rd was set as the first Saudi Arabia pay-per-view, but this has now been moved to June 7th. The announcement was made by Dave Meltzer from The Wrestling Observer Newsletter. Therefore, we must mention that the news has not been announced officially by the WWE.

U.S. Dates Could Be Moved, Too 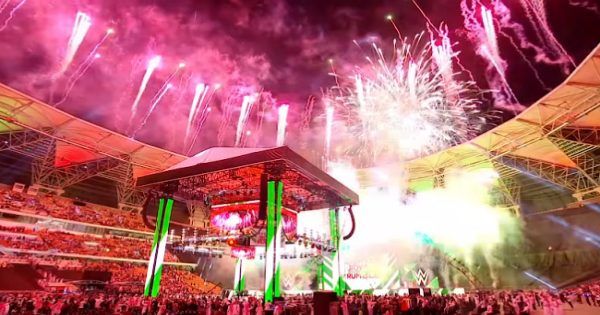 If the new date for the Saudi Arabia pay-per-view is accurate, it could mean some changing dates for the United States fans attending live events. The Western half of the United States would be impacted the most, as house shows are scheduled from June 7th to June 9th. Areas that could be affected include Denver (Colorado), Boise (Idaho), Oakland (California), and Stockton (California). 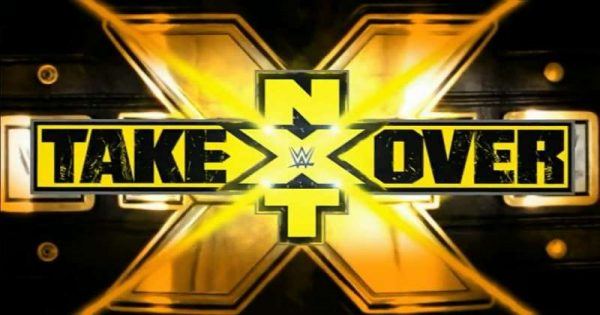 Interestingly, the new date of the first Saudi Arabia pay-per-view would also mean the event takes place only one day before NXT TakeOver in San Jose. While this might not necessarily mean anything right now, it is important to remember the backstage crew. With the events taking place so close to one another, it means the WWE must have two production crews in place to pull each of the events off!

Fans should know that they can expect more than one pay-per-view in Saudi Arabia this year. The first is set to take place in June (unofficially), while the second is currently set on November the first.  There are also some rumors that there could be two additional pay-per-views in Saudi Arabia between or just after those dates. Let us hope it stays with two, as I do not want to miss women’s wrestling for four events.

What do you think about the Saudi events? Will you be watching? Or are you holding out for other pay-per-views that involve women’s wrestling? Let us know!