WWE Wrestlers Have To Follow This New Edict During Commercial Break

WWE wrestlers have to stick to a new edict during a commercial break. But what does that mean for the wrestlers in question.

WWE wrestlers have been notified that they must follow a new edict during a commercial break. Naturally, this will influence the product in the weeks to follow. 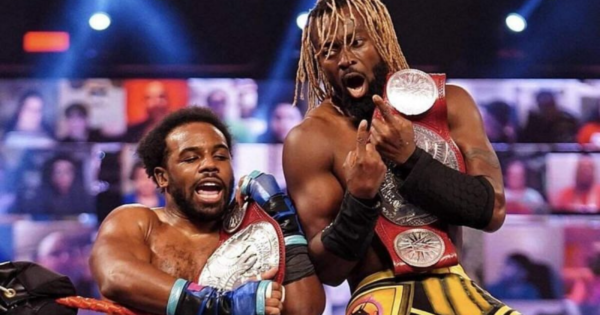 Most WWE wrestlers got an email this week, explaining the new edict they must follow during the commercial break.

According to rumors, the new edict is meant to improve the experience for the virtual crowd. The following email was received by wrestlers.

“Effective now, you will need to work through the commercial breaks at TV. It keeps you warmed up, it continues the in-ring story, it is practice before we go live with fans and is a better experience for the virtual audience.”

The recent changes allegedly have something to do with John Laurinaitis. After all, Laurinaitis recently returned to the WWE.

John Laurinaitis was the Senior Vice President of Talent Operations from 2001 to 2012. Eventually, the role was passed on to Stephanie McMahon and then Triple H.

With Triple H busy at NXT, an executive role opened up once again.

Despite his executive tenure, Laurinaitis only made sporadic appearancse in the WWE since 2012. Now, he has been rehired in an executive capacity. 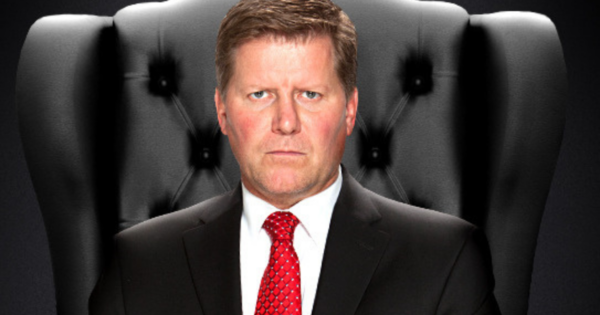 Talent branding will look at factors outside of the WWE such as movies, TV shows, and appearances.

Of course, with Laurinaitis back in control, there is still no news on Mark Carrano. As you may know, Carrano has been the head of talent relations for several years.

Carrano featured in several episodes of Total Divas. With Laurinaitis back, we can only guess what Carrano’s role will be.

Mark Carrano dealt with quite a bit of criticism recently. One of the most notable criticisms came from Mike Chioda.

Chioda was released by the WWE last year. And it seems the referee had no positive words for the head of talent relations.

“Mark Carrano. He’s the s**ts. Did he ever referee a match? He ever work a match?  Did he ever set up a ring? He ever take ropes? Did he ever drive a truck? He did none of that s**t. I guess he paid his dues in the office because he is still there. He is a smart mark, not his first name, but a smart mark to the business. Knows anything and everything. He couldn’t look you in the eye.  Wasn’t straightforward with you. I didn’t believe him.”

“He’s just never paid a lot of dues on the outside of the business. He was trying to get the referees to be stooges and everything. It wasn’t the way I wanted to see the referees go.”

Let’s see if WWE has more luck with John Laurinaitis at the head of talent relations.