Ted DiBiase’s Son Arrested, Why Paige Is Off Total Divas

Officials have arrested Brett DiBiase, son of Ted DiBiase, on a huge embezzlement charge, and why is Paige off of Total Divas? 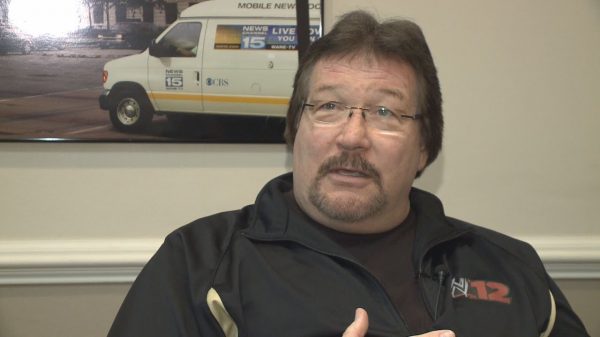 According to a report by WJTV, Brett DiBiase, the son of WWE legend Ted DiBiase, has been arrested in connection with an embezzlement scheme.

Special agents from the State Auditor arrested several people in what they are calling a multi-million dollar embezzlement scheme. The group was obtaining funds illegally from the Temporary Assistance for Needy Families program.

Former Director of DHS and others arrested in largest public embezzlement case in Mississippi history https://t.co/HCKghkL8Od

The list of people indicted includes the former Mississippi welfare director, John Davis, and a doctor.

“The funds that were illegally obtained in this case were intended to help the poorest among us. The funds were instead taken by a group of influential people for their own benefit, and the scheme is massive. It ends today,” special agent Shad White said.

John Davis used some of the funds to pay for Brett DiBiase, a former professional wrestler, to go to drug rehab. https://t.co/tRTRK0SXwN

DiBiase Was At Front Of It All

According to the report, Davis and Latimer Smith created invoices to pay DiBiase funds for teaching classes about drug abuse. DiBiase, though, was in a luxury rehabilitation facility for his own drug use in California at the time.

Some of that money was being used to pay for DiBiase’s opioid treatment. The total amount lost has yet to be determined.

“The Hinds County District Attorney’s Office looks forward to working with the State Auditor Shad White and his dedicated team to end public corruption in Mississippi,” said District Attorney Jody Owens. “The misuse of government funds designed for families in need will not be tolerated by our office and those who break the law will be prosecuted to the fullest extent possible.” 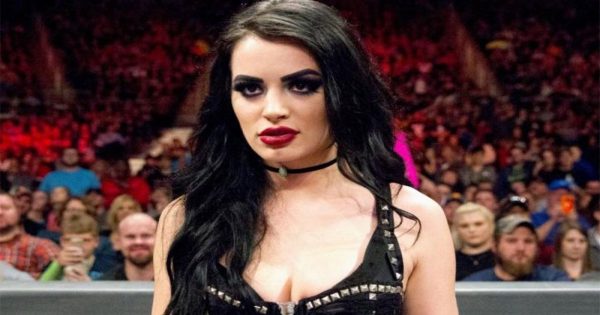 Even in retirement, Paige has remained busy within pro wrestling.

The former champion is on WWE Backstage and is looking to branch out with more media work. One spot she isn’t, though, is on Total Divas.

In a recent interview with Lilian Garcia on Chasing Glory, the Brit explained what happened.

“I wasn’t wrestling anymore, so I understood their point,” she said (thanks to Wrestling Inc. for the quotes). “When I got the call, they were just like, ‘We want you to be somewhat part of the show, but not a main cast member because you’re not wrestling. It’s about female wrestlers.’ And I was like, ‘Yeah, I totally get that, but then I would rather not be part of the show at all.'”

Shheeessss BACK!! Hope you are ready for this Part 1 #chasingglory interview with @RealPaigeWWE ! Sooooo inspiring! 🙌🏼

Lobster takes over the interview…. and the house.

Part 2 of Chasing Glory with @RealPaigeWWE is LIVE

Paige admitted she is “kind of happy that I took a step back because there are a lot of memories I would like to forget.”

Along with her boyfriend, Ronnie Radke, the two are looking to “have a new show where they can see the new me.”

“The adult me,” she added. “And the more focused I am, the more sober I am, that’s what I want to do; just build something completely new, like a fresh start.”