The TV landscape is changing, which makes one wonder if WWE will move NXT. Also, after a scary spot, we ask: is Mustafa Ali wrestling injured?

With television programming in flu, will WWE move NXT? And, is Retribution’s Mustafa Ali wrestling injured?

The television landscape is changing, leading to a big question: will WWE move NXT?

There have been rumblings off that possibility for a while now, and for several reasons. Now, it seems like a decision has been made and a move will be happening. 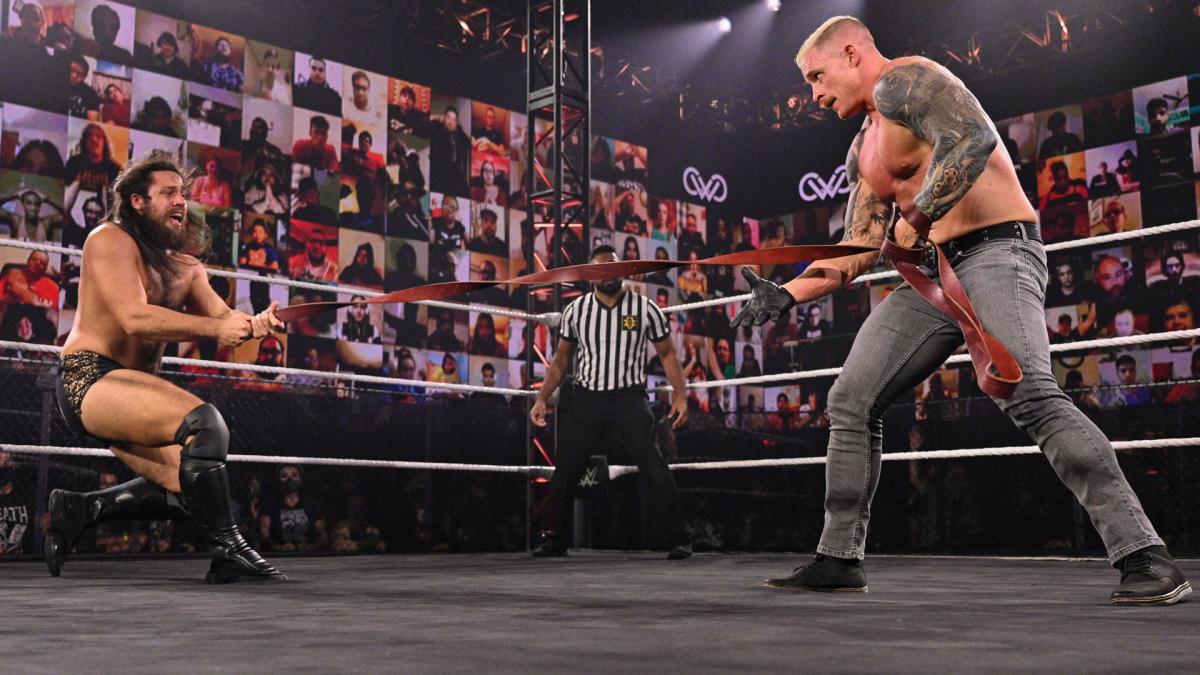 At least, that is according to one wrestling podcast:

Hearing from a very reliable source that NXT will be moving to Tuesdays starting 4/13.

Should be announced fairly soon. pic.twitter.com/FCnLhdZ8Ms

There are a few obvious reasons why this move is likely happening.

For one, when USA made the move to bring NXT to broadcast television over from the WWE Network, we got all the hype of the Wednesday Night Wars. WWE, via NXT, was going to go head to head with AEW’s television offering.

While some weeks have been better than others, that ratings “war” has largely been won by AEW. A move could help fix NXT’s ratings.

For another, NBCUniversal, which owns USA, recently announced plans to shut down it’s NBC Sports cable channel. That channel will be replaced in a number of fashions.

Some programming will move to NBC’s Peacock streaming platform (soon to be the home of WWE Network programming). Other programming, like the NHL on NBC?

That is planned to move to other NBC channels, like the USA Network. And one of the most prominent NHL game nights?

That would be Wednesdays.

So, while WWE has yet to announce anything, it would seem that such an announcement could be coming shortly.

If you caught RAW this week, you’d know that Mustafa Ali was part of a really awkward looking spot. Now, we wonder: is Mustafa Ali wrestling injured? 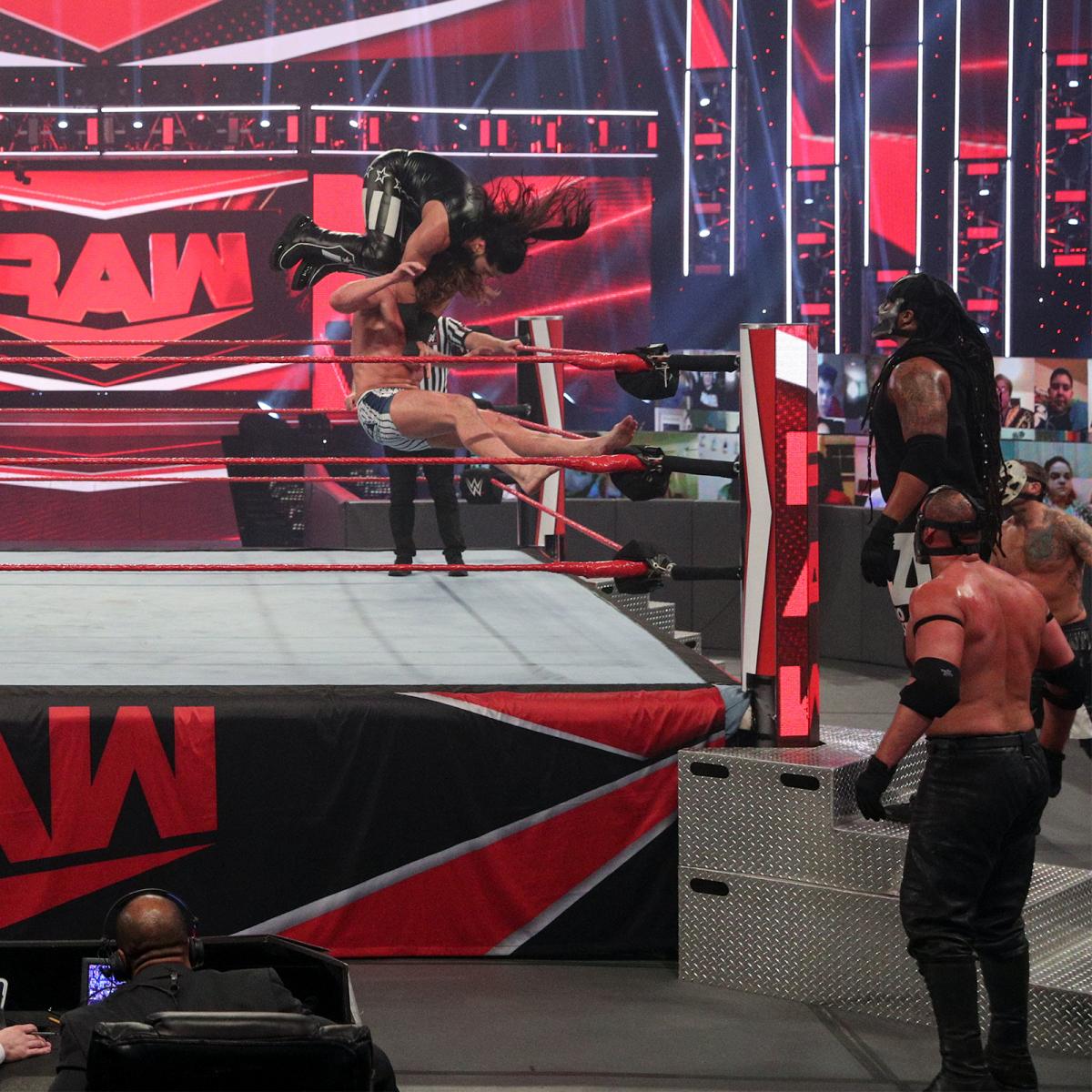 Here’s that botched spot. All things considered, it could have been substantially worse, which is a testament to both Superstars.

a backstabber. things obviously got scary, but last second adjustments were made and everyone is okay. we will be able to battle another day. https://t.co/1QEAKZBwGx pic.twitter.com/SAf20MC1ex

So, about being injured?

It turns out…he is.

Mustafa Ali made himself available for a question and answer session via Twitter, and it turned out to be a rather revealing chat.

A fan asked him about some challenges, which led to this interesting nugget:

Any sort of knee injury can be tough to work through, but that is just what the leader of Retribution is doing.

And, as if wrestling while dealing with a knee injury isn’t crazy enough…according to Ali, he has eyes on a big match.

Well, he’s hoping to get another shot at Riddle. He defeated the United States Champion on RAW, though the title was not on the line.

Riddle. US Title. But I come out to “Real American” as my entrance music. https://t.co/xr9MVODmna

Time will tell if Mustafa Ali gets that match. Despite Mustafa Ali wrestling injured, there is at least groundwork laid for such a match for April’s big event.