WWE superstar Ali has responded to the Retribution segment being scrapped on Raw. It seems that the company is not as invested.

WWE Retribution leader Mustafa Ali has reacted to the faction’s segment being scrapped this week on Raw. In fact, they seemed to have deleted a rather important segment. 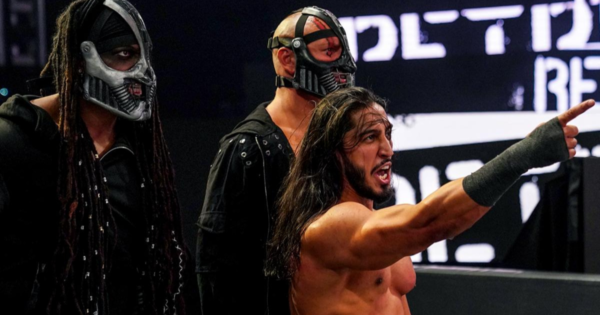 Ali was scheduled to explain why he became the leader of Retribution this week. Imagine everyone’s surprise as Retribution was nowhere to be seen on Raw.

It appears that Ali was on the ball when it came to his segment. During the third hour of the show, he posted this cryptic tweet.

Truth awaits no one but me. pic.twitter.com/uw4Apxcb46

It is likely that the Retribution segment was cancelled due to the draft. Since there were several rounds, programming may have run out.

Still, cancelling the segment does set a bad precedent for Retribution. Despite being heavily pushed, it seems the WWE’s enthusiasm has died down.

Where Retribution Ended Up On The Draft 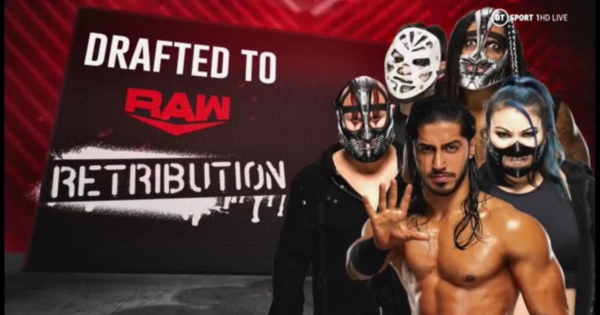 Mustafa Ali and his faction Retribution ended up on Raw after the draft. This was to be expected.

Retribution is a relatively new faction and at the time of the draft, they were being pushed by the WWE.

However, it seems that opinions changed quickly. By leaving out a Retribution segment, we are left wondering if the WWE still has high hopes for this new faction.

That being said, the WWE could use a faction right now. After all, the company recently split up The New Day.

Choosing Mustafa Ali as the leader of the faction was a stroke of genius. After all, there is not a nicer wrestler they could find.

Mustafa Ali could have been the ultimate babyface. So, turning him into the leader of Retribution was quite a surprise.

Fear For The Future 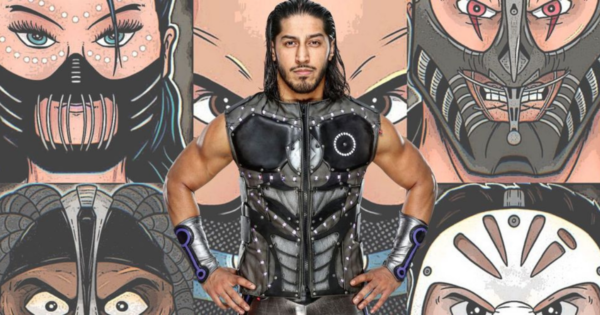 I am quite happy to see that Mustafa Ali finally received the opportunity he deserves. But this opportunity might not be the golden chance he has been waiting for.

While I have no doubt Ali can pull this off, it remains to be seen if the WWE is still interested. The original hacker and Retribution stories were great, but soon fizzled out with the arrival of the new names and masks.

The fact that the Retribution segment was scrapped upon the draft is anything but a good sign. After all, the company could have scrapped a lot of other segments instead.

I would have loved to hear the rationale behind Mustafa’s leadership, but we missed out. Subsequently, this does not bode well for Ali or the Retribution faction.

In the coming weeks, we should get a better picture of where the WWE sees Retribution. By keeping them on Raw, you could argue they might play a prominent role.

Of course, we all know that Vince can change his mind at the drop of a hat. I hope this isn’t the case for Retribution.

Each of the wrestlers involved is insanely talented and certainly deserving of an opportunity. Mustafa Ali especially, who has been waiting for a while.

Who knows, maybe we will get the missing Retribution segment from the draft in the coming weeks?