We thought Melina was coming back to WWE...now we wonder: will Melina wrestle again? Also, what's going on with WrestleMania tickets?

There has been a lot of chatter about her status, but will Melina wrestle again, for WWE or elsewhere? And with news that WWE is going to have real, live fans in Tampa for the big event, we’ve got news on WrestleMania 37 ticket availability.

We have seen a number of reports discussing Melina’s wrestling availability or chances of a WWE return. Nothing has happened yet, so we wonder: will Melina wrestle again, either for WWE or anyone else? 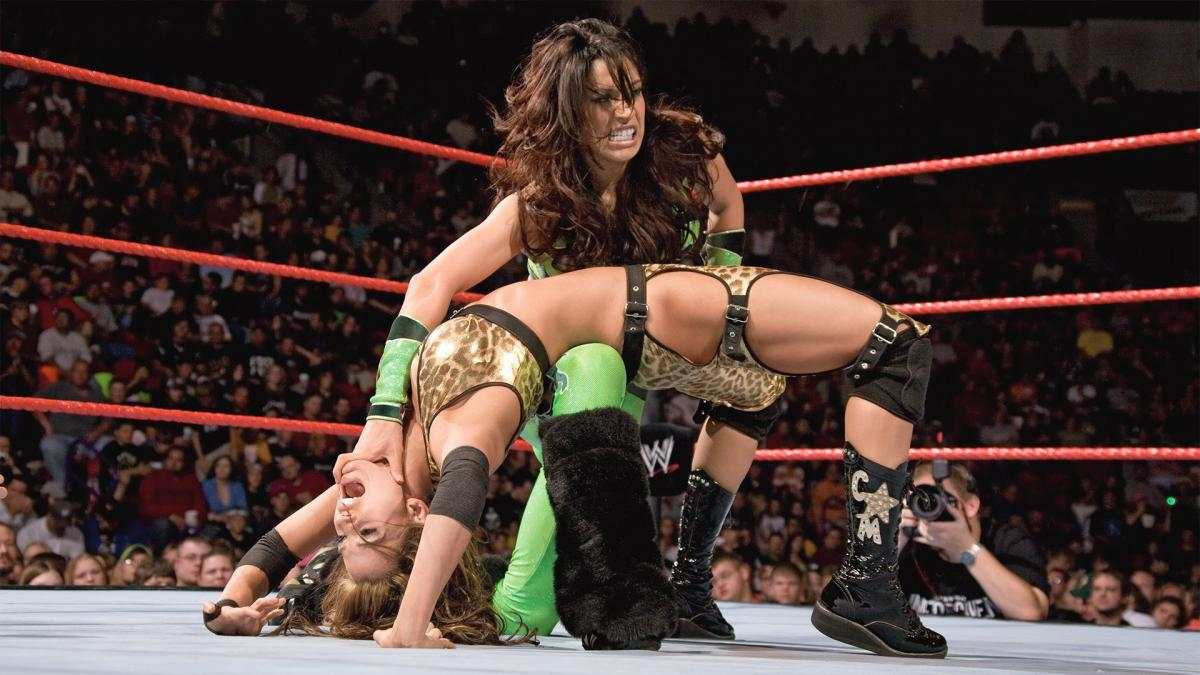 Not that long ago, Melina returned for an appearance on RAW Legends Night. Around that time, she went out and said that she would like to return, if things worked out.

With those comments, many believed that a return of Melina was imminent. She later clarified and indicated that while she was interested or open, things just didn’t line up.

If WWE ever wanted her back for more than a cameo, she was up for it.

Well, that may have changed a bit, and now there is a chance that Melina may not wrestle again.

Melina was recently a guest on Vickie Guerrero’s “Excuse Me” podcast. During the visit, she provided some clarity.

According to the former WWE Superstar, any talk of “will Melina wrestle again” is on hold. Perhaps permanently.

Turns out she’s in need of knee surgery. As she put it, her ACL is basically shot, barely holding together.

On one hand, surgeries to repair busted knees-especially torn or shredded ACLs-is getting quite common. As frequently as we see a major athlete suffer a tear, we then also expect to see them back within 9 to 12 months.

In most cases, athletes can rehab and return, almost as good as new. Sometimes, it takes a bit longer to get fully back to old performance.

In listening to Melina, however, she does not seem optimistic. Never say never, but there’s definitely doubts about whether Melina will wrestle again or not.

WWE confirmed that fans would be in attendance for April’s major PPV, and now we are hearing news on WrestleMania 37 ticket availability. 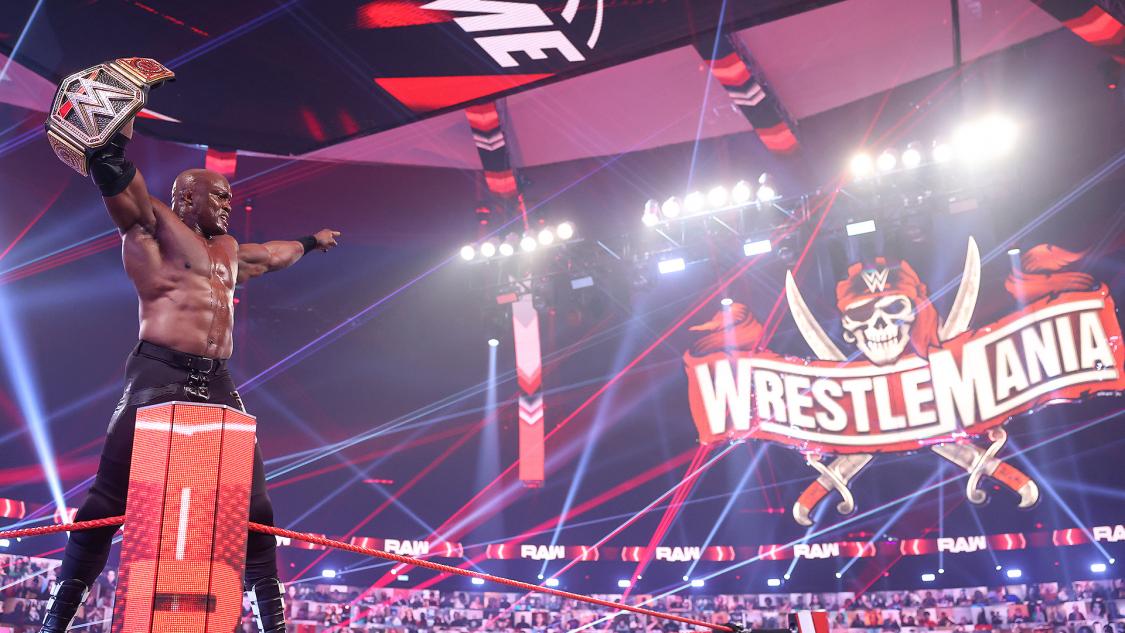 It’s no shock that WWE wants fans back. The live audience was one major component missing from the early post-lockdown shows.

The company recognized that and made major investments to rectify that. That’s how we’ve come to enjoy the ThunderDome experience, which was a massive upgrade from the dark and empty Performance Center setting.

Well, now that people are getting vaccinated and states are easing restrictions, WWE gets to have fans in attendance at a major show for the first time in over a year.

Well…it’s still being worked on. According to Fightful, the intent is for tickets to go on sale next week, but the venue-Raymond James Stadium-is still working out some logistics.

The fact that tickets have not yet gone on sale has not prevented scalpers from offering tickets for sale. That’s a tricky situation, since as of now, we still don’t have information on how many seats will be available.

Still, it should be refreshing to have a live WWE event-especially WrestleMania 37-happen at a different venue and with live fans. We know certain folks within WWE aren’t fond of those cardboard cut-outs.