Shawn Michaels Reveals Why Leg Slapping Has Been Banned

WWE has allegedly banned the use of leg slapping during NXT matches and now Shawn Michaels has opened up about it!

WWE legend Shawn Michaels recently opened up about the leg slapping ban that is now in effect. Why has this frequently used move been banned?

Why Was The Move Banned? 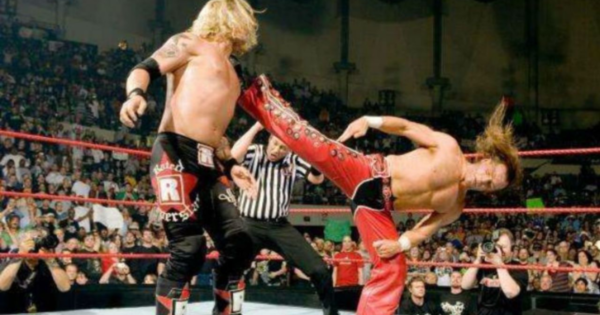 If rumors are accurate, then Vince McMahon had enough of leg slapping in the WWE and ordered it banned. WWE legend Shawn Michaels recently spoke to the New York post about the leg slapping ban.

“Clearly, I look back and I go, ‘OK I did it. I just did one.’ I’m always of the cloth. I can remember when I started [doing leg slaps]. People telling me, ‘Too fast, too much, too this,’ and there’s a balance there.”

“They were right in some respects and at the same time, the business also evolves and changes. Football isn’t played the same. Basketball isn’t played the same, so I don’t know. I’m somebody that embraces those changes. I feel like somewhere in the middle and balance is so important. Appreciating the style of today. I appreciate the athleticism of the performers of today. Are they perfect? No. But neither were we.”

Obviously, the ban on leg slapping does not affect Shawn Michaels. After all, he retired many years ago.

Which Superstars Are Affected? 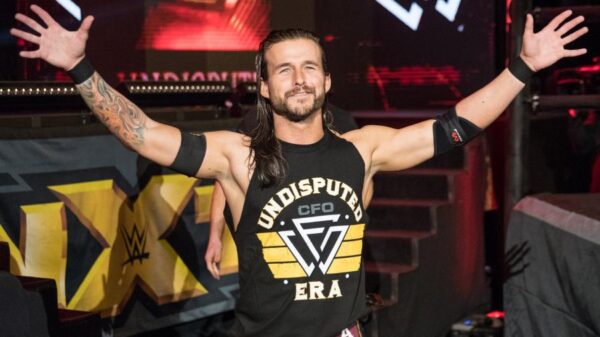 There are several superstars that use leg slapping frequently. Of course, the most obvious are in NXT.

One superstar who uses a lot of leg slaps is Adam Cole. Unfortunately, this means he will have to come up with some other moves.

There are more superstars who use leg slapping as a cornerstone. In addition to Adam Cole, there is also Johnny Gargano and Dolph Ziggler.

In short, anyone who uses a superkick has been known to use the leg slap. Of course, the superkick is not the only move that benefits from leg slapping.

While it may appear like a simple thing to stop, some wrestlers might find it harder than others. After all, some have been using leg slapping for many years.

Time will tell if the ban will affect the final product in NXT as well as the main roster.

What Is Shawn Michaels Doing Now? 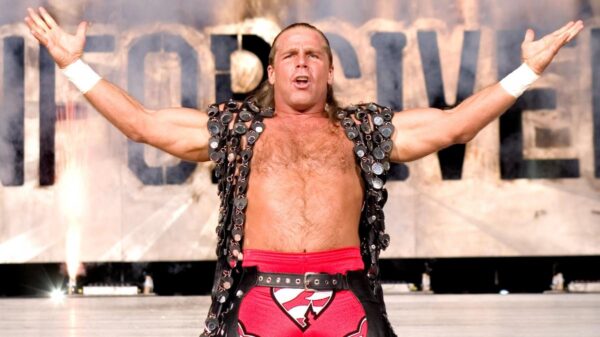 Shawn Michaels works behind the scenes on NXT, alongside his longtime friend Triple H. Both men have contributed greatly to the success of the developmental brand.

During the interview, Shawn Michaels also talked about how much the NXT brand means to him.

“It’s a very big part of my life. Sincerely feel like it’s my purpose. I have a wonderful family that understands that who supports me in that. I wouldn’t change it for anything.”

Of course, NXT has been facing some serious competition from AEW these past two years. Despite the competition, NXT is still a popular brand among fans.

Now, there are some rumors that NXT might be moved to Tuesday nights over concerns about the 18-49 demographic. And, special shows held on Tuesday in the past have shown that the move could be quite beneficial for NXT.

Time will tell if the move will indeed happen, or if they are just rumors.