WWE may ruin lots of stuff...now, WWE ruins a Superstar's wedding? And, on happier news, Natalya enjoys a major milestone!

WWE gets blamed for lots of things, and now we can add WWE ruins a Superstar’s wedding to the list. Also, Natalya enjoys a major milestone.

Many people have blamed WWE for many things, so here’s another: now, WWE ruins a Superstar’s wedding.

More specifically, a Superstar’s wife is making that claim. 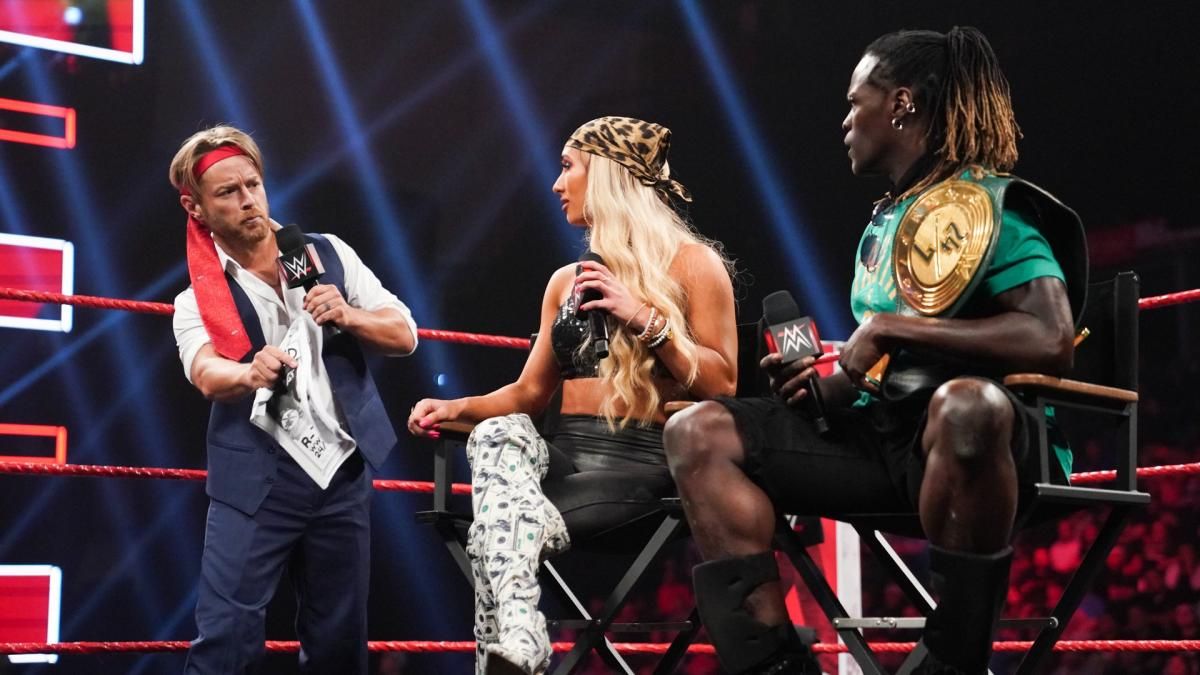 Who can forget how WWE leveraged Maverick’s wedding as part of the 24/7 Championship storyline? It was a big part of the belt’s programming during 2019.

Well, now Maverick’s wife, Renee Michelle, has spoken out on how WWE ruined her wedding.

Renee Michelle has claimed that #WWE ruined her wedding with Drake Maverick in 2019https://t.co/2rC1D2nmIk

According to the chat, shared on Hannibal TV, Michelle learned of the angle only a couple days prior to the big day.

What’s worse, she said she only learned of some additional details mere hours before the ceremony!

While the Wrestling Observer had noted that the actual wrestling action may have been recorded after the fact, it does not change something for Renee Michelle.

According to her, WWE ruined her wedding. It’s hard to argue that, though it’s also somewhat shocking that the then bride-to-be didn’t call the whole plan off.

After all, while she surely was happy to see her husband get major attention, to do so at the expense of such a monumental day is a big ask.

Now, maybe it’s worth asking…how secure does Renee Michelle think Drake Maverick’s WWE job is? It’s not like Vince McMahon is spiteful or anything…

But, if we start to see Maverick go on a lengthy losing streak…or worse…it will be only natural to look back on her claim and wonder. WWE may have ruined her wedding…but did she just sink her husband’s career?

It wasn’t that long ago that we saw Lana go through months worth of tables, which we were told was part of a push, following Rusev landing in AEW. How’s Lana’s push looking now?

Natalya recently got to enjoy another major milestone, though this one almost flew under the radar.

The Queen of Harts is already a tremendously accomplished Superstar. Though she may not be matching the number of title reigns of some other multi-generational Superstars, she’s got serious credentials. 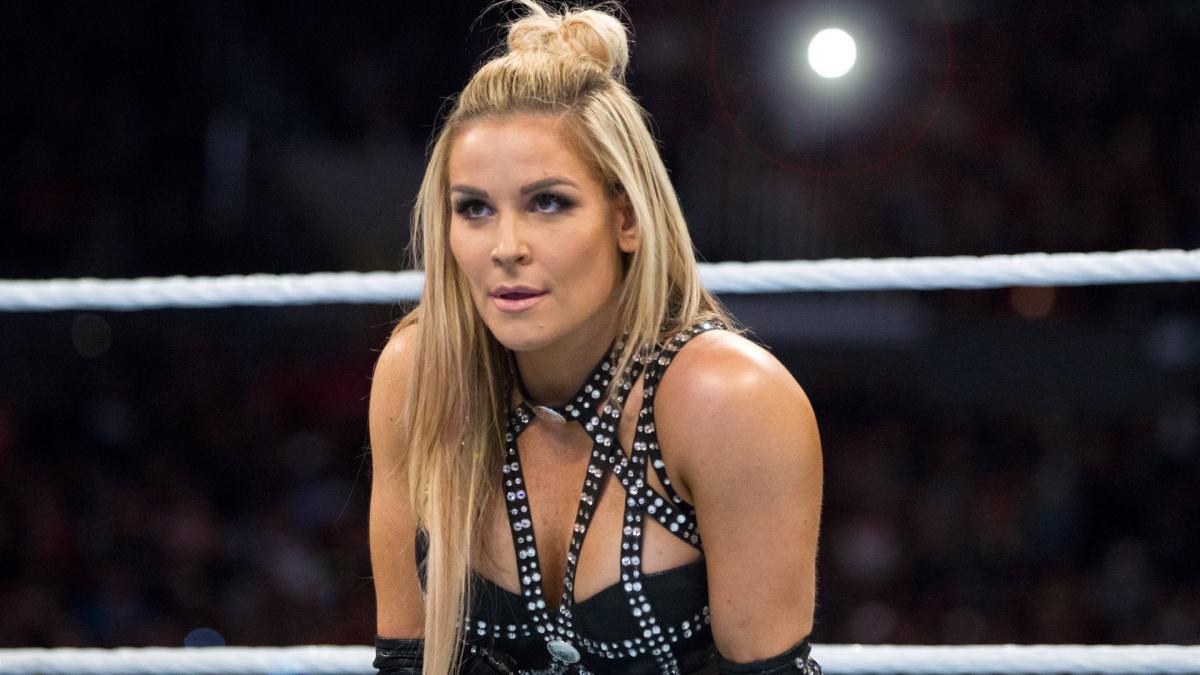 We already knew she had the most wins of any WWE female. Now, as of last week, she has added another major milestone.

1500th match. And another victory, stretching my record as the most winningest women in @wwe history. And look at all the respect I get for it, @YaOnlyLivvOnce💥 #SmackDown pic.twitter.com/tRhNQcmVEw

That is a seriously impressive milestone. What is almost more impressive is that someone actually tracked and shared it, because with most professional wrestling, things like wins and losses aren’t always that tracked.

They certainly aren’t talked about all that much, unless the notion of a winning or losing streak suits the narrative.