The Undertaker seems to align himself with fans when he stated he does not like the current WWE product and thinks it has no substance.

Legendary wrestler The Undertaker recently revealed he does not like the current WWE product and thinks it is too soft. With the statement, Undertaker seems to align himself with a legion of fans who have been saying the same. 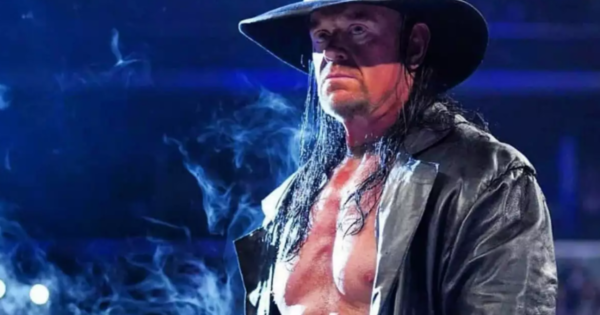 The Undertaker said the current WWE product is too soft during an interview with Joe Rogan from The Joe Rogan Experience.

During his interview, Taker was asked if he watches the current WWE product. However, the answer was not quite what one would expect from the company man.

“I try. It’s tough right now for me because the product has changed so much and it’s kind of soft.”

Next, Rogan asked if he would get in trouble for that statement. Taker replied:

“Probably. I’ll probably piss a lot of people off but they need to hear it. It is what it is. But to the young guys, ‘Oh, he’s a bitter old guy.’ I’m not bitter. I did my time, I’m good. I walked away when I wanted to walk away.”

“I just think the product is a little soft. There’s obviously guys here and there that have an edge to them, but there’s too much pretty and not enough substance I think right now.”

Most fans would agree with the agree with The Undertaker right now. After all, the company lost more than few fans over the past couple of years.

Competition Is Tougher Than Ever 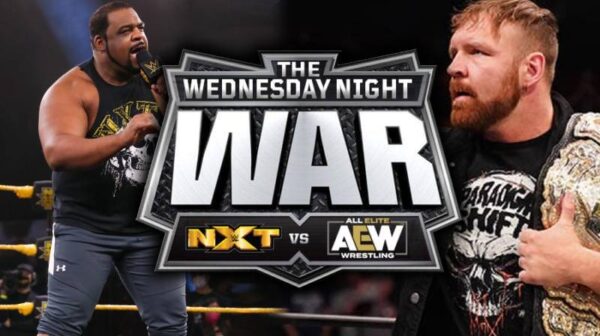 The competition is tough for the WWE at the moment. After all, the arrival of AEW has lured many fans away towards a revitalized wrestling product.

AEW is bringing fans what they want to see, a new and cooperative approach to wrestling. Unlike the WWE product, AEW’s product is not too soft at all.

While there are certainly some similarities between WWE and AEW, there are plenty of differences too. In fact, many will argue that AEW is more creative and more consistent than the WWE in producing a quality product.

And while AEW has some growing pains in terms of being a new promotion, many argue that it has surpassed WWE’s product already. And when you take a look at a single episode of AEW Dynamite, it is not difficult to see why.

Fans seem to enjoy the more relaxed atmosphere that rules AEW in addition to the creativity the brand so clearly represents. And while Cody Rhodes has been critical of the immense freedom wrestlers have, we believe this is the thing that makes the brand so unique.

Maybe the WWE needs to finally take fans seriously and make some desperate changes before it truly is too late. Looking at some indie promotions, and in particular AEW and New Japan, should give WWE officials insight in what they need to know about the modern wrestling business.

Vince McMahon is still at the helm of the WWE product, but maybe it is time for a change.

If Vince McMahon does not want to implement this change, maybe it is time for another official to take over?