The Undertaker has officially retired from WWE, but not without a slew of physical problems. Here is what wrestling did to his body!

WWE The Undertaker’s numerous physical problems have been revealed upon his retirement. While he might not be wrestling anymore, The Undertaker’s injuries will unfortunately last him a lifetime. 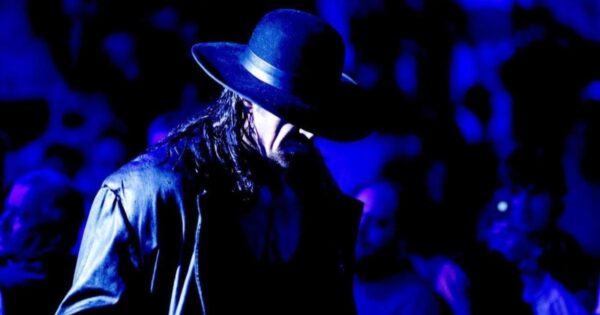 Much like Mick Foley, The Undertaker’s numerous physical problems can be attributed to his many years in the ring. And some of these problems are severe.

The Phenom himself also talked about his numerous injuries in the past.

“I’ve already got metal in my hips; I’ll walk with a limp for ever; the range of motion of my head is not what it was.”

“It’s really physical work,” he says. “The human body isn’t made to take what we do on a nightly basis.”

The Undertaker is not the only one who suffered such injuries. In fact, he is in pretty good shape considering he suffered 34 years of body abuse.

The Tombstone Piledriver Cost Him Dearly 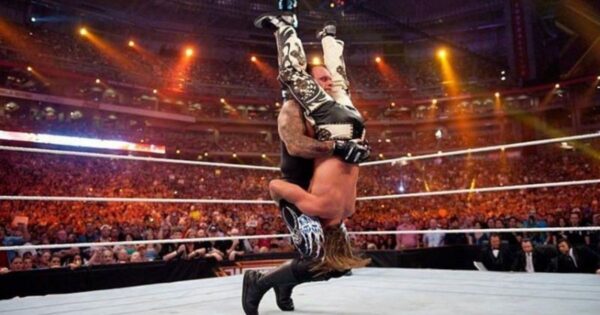 One of The Undertaker’s moves that led to numerous injuries was the tombstone piledriver. During an interview, Taker admits that both his knees may need to be replaced due to the move.

Unfortunately, knee replacement surgery will not the first surgery for The Deadman. In fact, his current surgery count stands at 17.

Despite the injuries over the years, he continued to entertain us. And it is clear the Phenom will miss his audience.

In his recent interview, he made it clear what he will miss most.

“I think what I’ll miss most is the feeling I get when I walk out. Regardless of how I felt physically, when the lights went out and the music came on and I started my entrance, just for a couple of moments, my fans made all the pain go away. You feel their appreciation, it gives you that little bit … It’s like a drug, really, in the sense it’s fooling you. The injuries are still there. I just can’t tell you how many times on my walk to the ring, I’ve thought I could do this forever.”

Evidently, The Phenom does have a family to think about. And he made loads of sacrifices for pro wrestling along the way.

In spite of his numerous injuries, Taker still loves pro wrestling like nobody else. However, his appearance on Survivor Series did signify the end of an in-ring career for him. 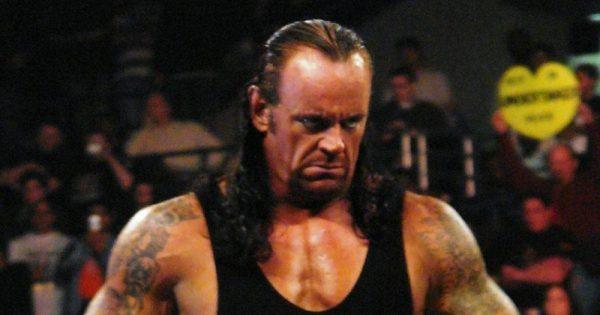 I’ve learned to say ‘never say never’ when it comes to The Undertaker. And even the Phenom admits there is still one man who could get him to return.

If Vince McMahon asked The Undertaker to return, he most likely would. Therefore, I do not think Survivor Series is the last we have seen of him.

And while The Undertaker is ‘retired’ now, there is a future for him in wrestling nonetheless. Just think about the wealth of valuable knowledge he could share.

I cannot wait to see what is in store for him next. Hopefully something less physically punishing!