Shaquille O’Neal Will Appear On AEW Dynamite This Week

AEW Dynamite is having a big guest star this week in the form of Shaquille O'Neal. Officials released the news earlier today.

NBA legend Shaquille O’Neal will make his long awaited appearance on AEW Dynamite this week. This news was announced today by AEW officials.

Shaquille O’Neal Will Make An Appearance On AEW Dynamite 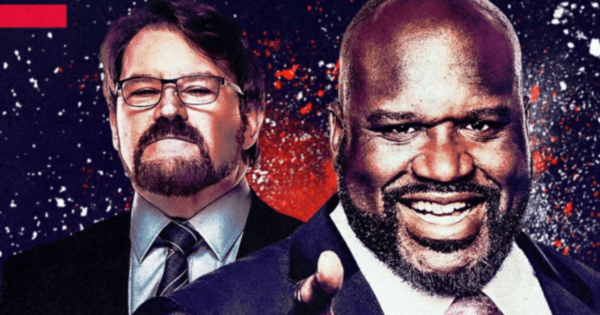 Rumors about the impending arrival of Shaquille O’Neal on AEW Dynamite have been rampant lately. Of course, this is no surprise after the segment with Jade Cargill.

AEW officials have now revealed that Shaq will be on AEW Dynamite alongside Tony Schiavone. The announcement was made on social media.

Based on current storylines, it appears that Shaq will be entering a feud with Cody Rhodes. The latter recently dropped his championship belt to Darby Allin.

It is expected Cody will not chase the title again until his feud with Shaq is over. It remains to be seen which kind of feud this will be.

How It All Began 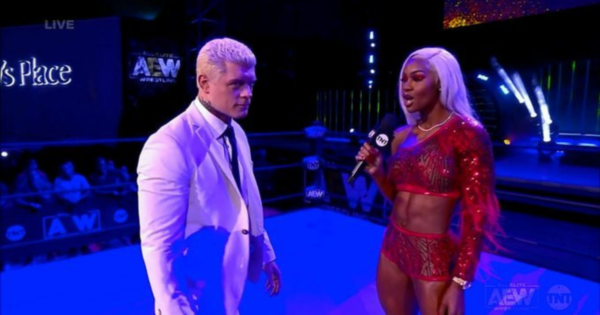 Unlike the WWE, AEW has built the storyline with Shaq properly. It all began with the arrival of a mysterious woman called Jade Cargill.

After losing the title to Darby Allin, Rhodes came to the ring to explain his future plans. However, he was interrupted by Jade.

Jade explained that somebody took offense to Cody calling himself a ‘Giant Killer.’ In fact, she claimed that the statements were enough to ‘wake him up.’

Cargill eventually revealed that the man she was talking about was Shaq. And it seems this match has been in a the works for a while.

During an appearance on TNT, Shaq admitted he would love to fight Cody Rhodes.

“I’d love to fight Cody. Write it. Print it. Text it to him. Call AEW up and tell them.”

AEW officials took notice and made it happen. Of course, this match can happen in so many different ways!

Feud Between Cargill And Brandi Rhodes? 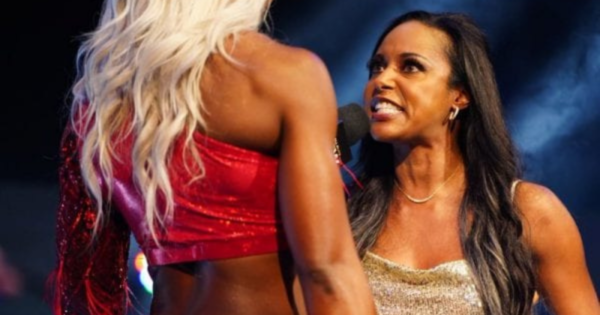 The confrontation between Cargill and Cody Rhodes caused Brandi Rhodes to become involved. Before this, Brandi spent most of her time on AEW Dark.

The involvement of Brandi Rhodes in this feud is interesting. In fact, it could be an indicator of a mixed tag team match.

At the moment, nobody knows the wrestling skill level of Shaquille O’Neal. Since he is an NBA legend, he obviously has the physical acumen to pull this off.

Of course, wrestling is quite different from basketball or any other sport. And this might be where Brandi Rhodes comes in.

By involving Jade and Brandi in the feud, some of the attention can be diverted from the wrestling match between Shaq and Cody. However, it remains to be seen if the company goes ahead with this specific plan.

It is still possible that Brandi and Jade will have a match in singles competition. This would not be a bad thing either, especially since the women’s division needs more attention on the AEW roster.

Tell us what you think about Shaq wrestling Cody in the comments!